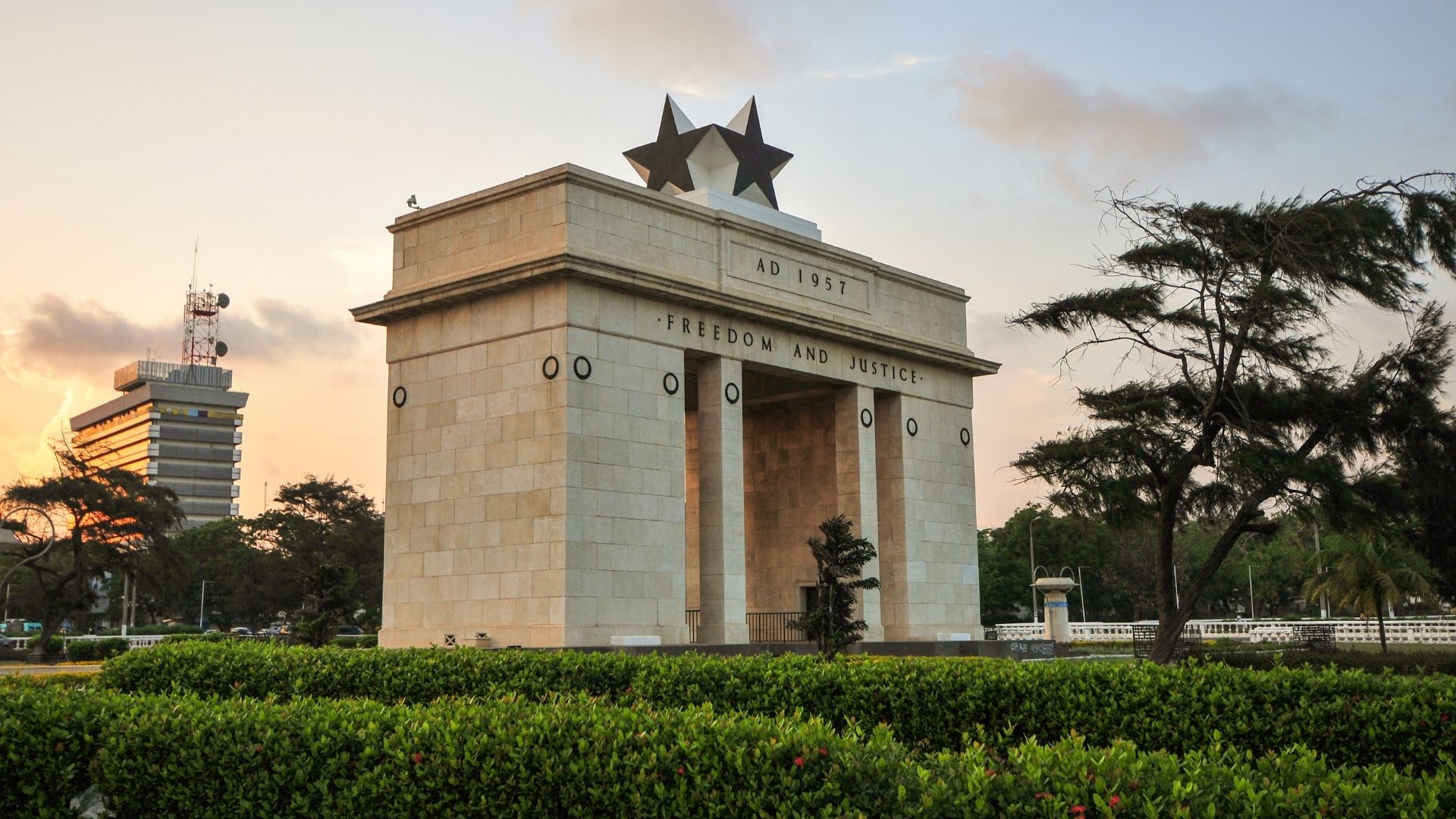 Home » Intellectual Property » Ghana » Why Split Sheets Are Integral To The Music Business In Ghana.

Why Split Sheets Are Integral To The Music Business In Ghana.

When it comes to co-authorship of music, split sheets are essential in the music business, however if they are not properly negotiated and documented, legal disputes can often arise between parties in the authorship of songs.  Although split sheets are part of normal business in the music industry, they are still quite foreign to many African songwriters and producers.

This article will explain what split sheets are, the protections they provide to co-authors of musical works, why they are so important, and what should be included in such documents.

What are split sheets and why the need for them?

For the purpose of this article, we’ll focus solely on the composition side, but note that a split sheet can also be used for the master recording. Split sheets help determine and solidify the percentage of composition royalties each songwriter will receive in the future.

A split sheet is a written agreement that identifies each co-writer to a song and establishes the ownership percentages of each contributor. These split sheets help determine and solidify the percentage of composition royalties each songwriter will receive in the future.

Importantly, Split sheets should be completed immediately after a song is written, before any revenue or royalties start flowing in.

Split sheets provide a safeguard for all co-writers of a song to acknowledge for the creation.  This is important as co-writers have copyright of their musical works and with their copyright being acknowledged they have a right to receive their share of the monetary returns of the commercial exploitation of their copyright.  This is explained a bit more in detail further along in this article.

Where a co-authored music is without a split sheet and there is a dispute as to the share of each contributor, the courts are likely to equally divide the share amongst each co-writer.  This is the case in both the courts in the USA and the UK. Although it seems fair to divide the contribution to the song equally amongst all the co-writers, on the other hand, those writers that have contributed more to the creation of the song are likely to worse off when it comes to the sharing of royalties.

Also, royalties’ collection societies such as Performing Rights Organisations (PROs) who track and collect only performance royalties on behalf of members who own the performance copyright of their songs, along with record labels can withhold the payment of royalties when it is unclear or there is a dispute as to the percentage shares of the co-writers to a song or where a split sheet is incomplete such as not all co-writers have signed the split sheet.

How are percentages determined?

Percentages on split sheets are negotiated.  Generally, those who have contributed the most to the authorship and/or the production of the song should receive a bigger percentage of the pie.  It is important that each author of contributor to a song seek legal assistance when negotiating their percentage of contribution to be recorded on the split sheet.

Are all collaborators to a music work entitled to receive revenue from that music work?

Often a piece of music has been worked on by several collaborators from the songwriter who composes the lyrics, to the artist who sings the lyrics or the bass guitarist who supports the rhythm or the harmony, or the music producer who contributes the writing and recording of the music work however, not all these contributors may be entitled to a share of the revenues from the song. As to whom are entitled to a percentage of the revenue from a musical work is determined by the significance of their contribution to the original creation.

The “author” is usually the person who creates the copyrightable expression and puts it into a tangible medium. Copyright is automatic as soon the expression is tangible.

The Copyright Act 2005, Act 690, regulates the use and protection of the copyright of various works in Ghana.  Copyright in summary is a type of intellectual property that gives its author the exclusive right to copy and distribute the creative work. The creative work may be in a form such as literary, artistic, choreographic, musical or sound recording form. Copyright is intended to protect the original expression of an idea in the form of a creative work, but not the idea itself therefore it must be in a tangible form such as a recording of a song or the song sheet.

Section 1 (1) of Act 690 states inter alia, that an author, co-author or a joint author of works such as music and sound recording works is entitled to the copyright and the protection afforded to that work under the Act. Co-authorship and joint authorship of work are often used interchangeably however they are distinct and understanding whether one is an author of a song and what type will assist in completing a split sheet and determining the percentages.  Section 76 of Act 690 states that “works of joint authorship” means a work created by two or more authors in collaboration in which each individual’ contributions are indistinguishable from each other.  In summary, the creative work of joint authors where each person’s contribution cannot be distinguished for the other authors.   If you have two joint songwriters, it would be likely on a split sheet they would have an equal percentage allocated to them.

Unfortunately, Act 690 does not provide a definition for “work of co-authorship”, however in other jurisdictions such as in England, co-authorship means where the authors each collaborate to create separate works to be used together which is distinguishable.  Often in the music industry creative collaborations are those that can be described as co-authorships for example a songwriter would provide the lyrics and a producer would provide the melody, hooks or beat of the song and the two parties come together to combine their parts to make one song.

In the English case of Hadley v Kemp [1999] EMLR 589 where three members of 1980’s English ‘new wave’ band Spandau Ballet, took the bass guitarist member of the band (Defendant) who was the songwriter for the majority of the band’s songs and who was the registered owner of the copyright of those songs to court over a joint authorship dispute.  The members of the band claimed that they were also joint authors of the band’s songs and therefore were entitled to royalties. It was established during the trial that the defendant had composed the songs on his own, at home and then played the songs to the other members who in turn learnt and added their own interpretation to the performance.

The court held that the claimants’ contribution as performers was not a sufficient, original contribution to the creation of the songs to be considered as joint authors. Although the Plaintiffs played the songs in their own various ways based upon what the Defendant had presented them with, these were matters of performance and not original creation of a musical work.  For example, the creation of a saxophone solo/drum part (which had been argued by the plaintiffs as evidence that they had contribution to the creation of the court) was held by the court as simply as performances fitting into the rhythm and harmony of song that the Defendant had already created.

Although the above-mentioned case is an English case, generally it is established in copyright law across a number of jurisdictions that to be considered a joint author or even a co-author, the courts would examine if a contributor has made sufficient, original contribution to the creation of the song.  Performing the song in a particular way for a mere enhancement to a song is unlikely to be considered sufficient, original contribution.

What should feature on a split sheet?

A basic split sheet should include (but not limited to):

Each contributing writer should fill out all the information that applies to them and the split sheet should be filed with the PRO they are a member of to ensure that each writer will receive the royalties entitled to them.

The music business on the continent of Africa is so rich and diverse however music creatives will not get the recognition they deserve for their creative works if the industry as a whole does not start to move away from being averse to admin and approaching legal matters with apathy.

It is therefore essential for writers to a song or a musical work to be proactive and take the initiative when protecting their rights by using split sheets to secure their fair share of the revenue. It is imperative to start negotiating splits early to avoid future disputes.  Importantly, engage a lawyer when attempting to negotiate a fair agreement. 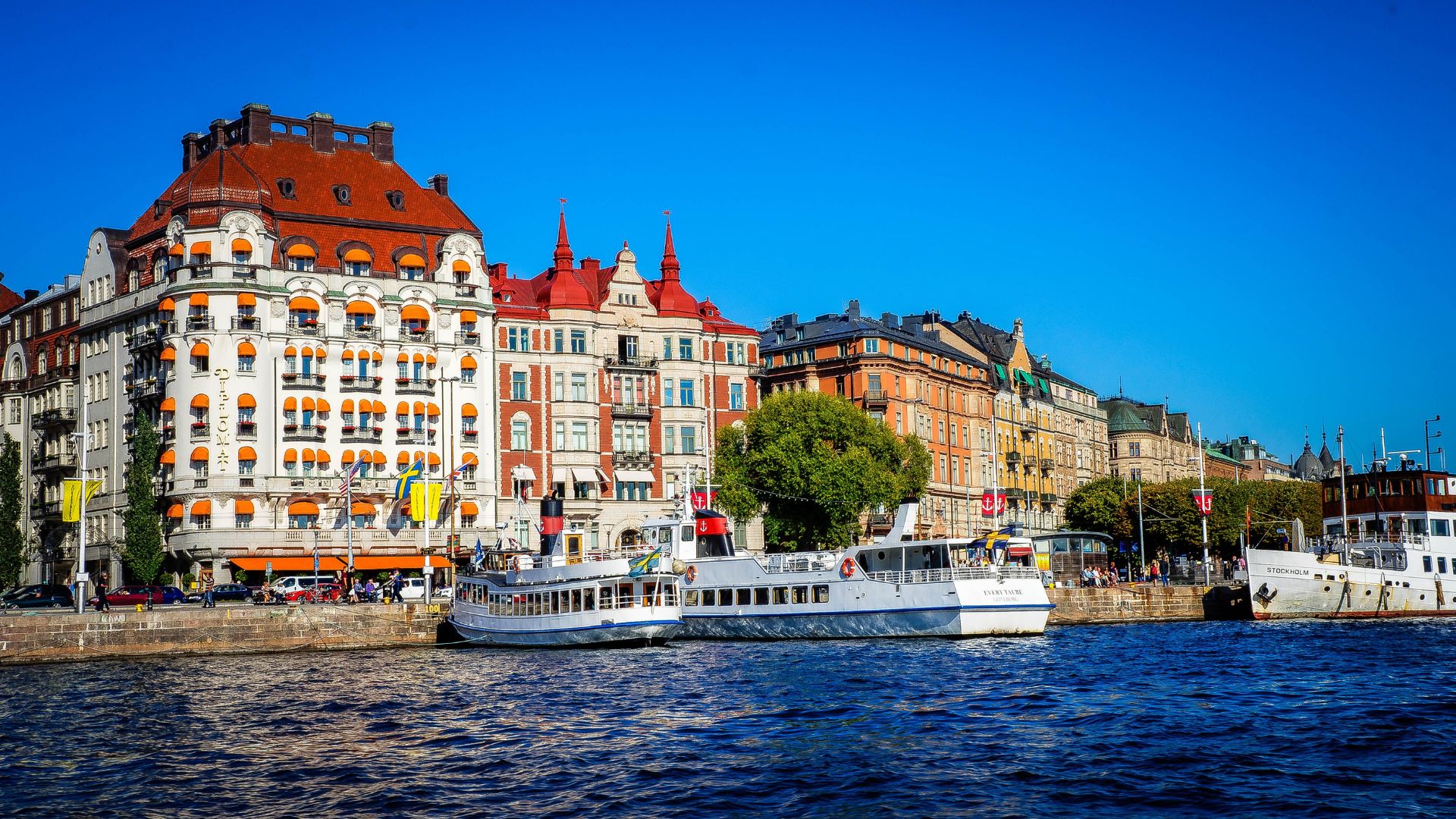