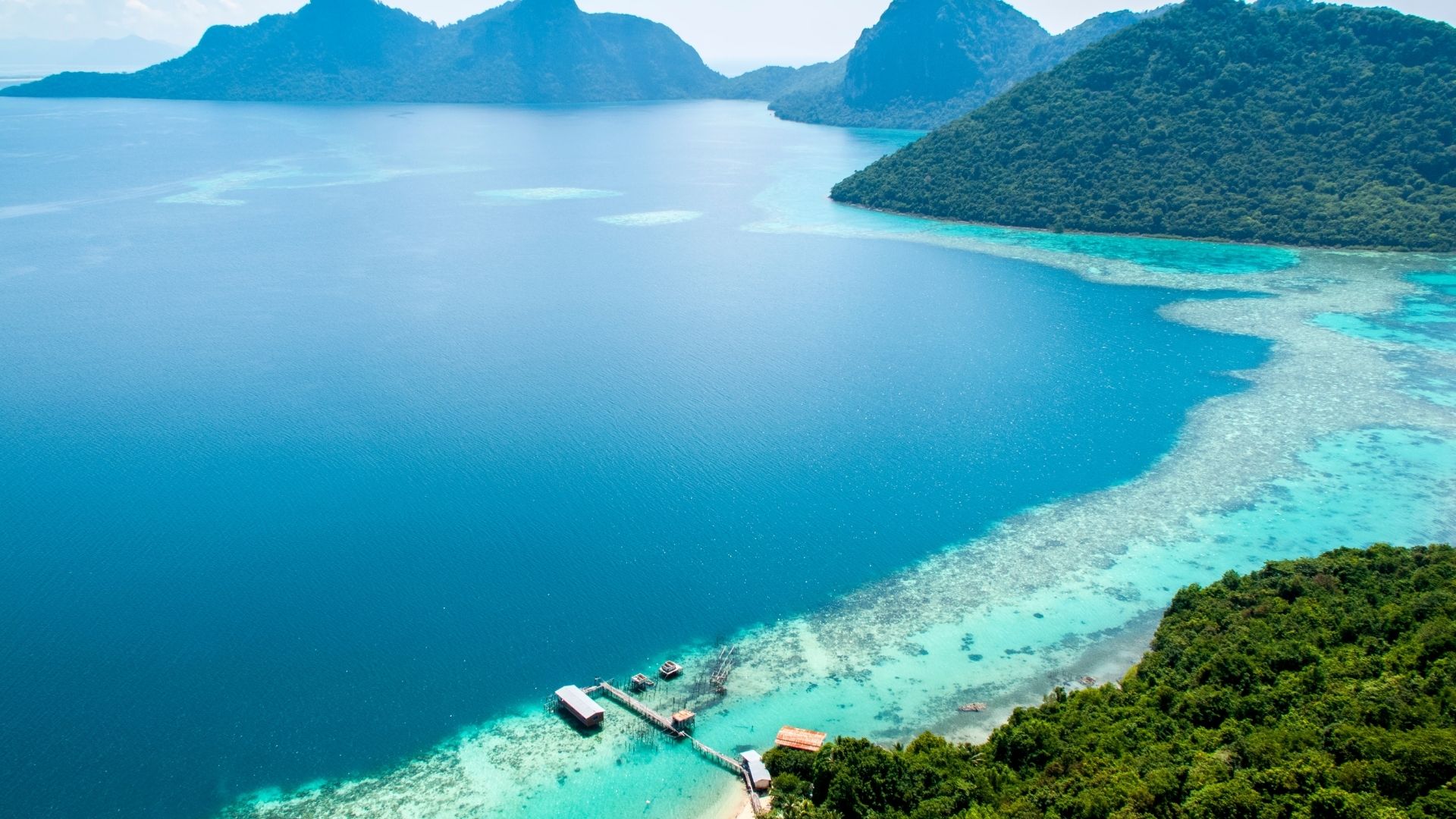 Climate change is real. We can no longer brush it off as a myth. Apart from growing environmental activism, it is comforting that more corporations are taking the bull by its horn and confronting climate change issues heads on. This is evident in that it is recognised that the principle  of directors’ duties in corporations are now varied to include climate change considerations in their decision making and running of day-to-day business.

Director’s duties in climate change considerations is an issue that can be discussed in a separate article altogether. This article aims to discuss the perspective change in the judiciary pertaining to climate change litigation

Climate change litigation has always been marred by issues like lack of locus standi, and as such denying the matter to be even heard on its merits in full. It is interesting to note that in recent years, the judiciary around the world has started to take a different approach, and as such, a change in perspective.

The following is a brief summary of the recent cases reported for climate change litigation.

This case highlights that the government has obligations to reduce greenhouse gas (GHG) emissions, particularly carbon dioxide (CO2) in the light of protection of human rights under the EU laws and human right treaty. A climate activist group, Urgenda Foundation in 2015 was the first in the world to file a suit against the Dutch Government for violating human rights due to failure to reduce emissions and prevent global climate change. The Supreme Court ruled that under the European Convention on Human Rights (“ECHR”), the Dutch government owed its citizens a duty to reduce GHG emissions by at least 25% by the end of 2020 in contrast to 1990 levels, in accordance to the recommendations of the United Nations’ Intergovernmental Panel on Climate Change (IPCC) 4th and 5th assessment report on climate change.

In 2019, several Dutch NGOs and citizens initiated an action against RDS. The court made reference to Urgenda’s case and decided that all companies must respect human rights. The court also raised that there is an unwritten standard of care, by referring to the UN Guiding Principles on Business and Human Rights (“UNGP”), and ordered RDS to reduce CO2 emissions by at least net 45% by 2030, compared to 2019 levels to prevent global warming and provide protection against the serious consequences of climate change.

A group of climate change activists brought an action against their government who failed to address the issue of global warming. Mass climate action demonstrations were held in the streets by the German youth, seeking for freedom and rights of their future. The German Constitutional Court held that the Act was incompatible with fundamental rights, and ordered for an amendment of the said Act with stricter Emission Reduction Goals by the end of 2022. The government also took drastic action in making an announcement that they aim to achieve climate neutrality by 2045 and to push for 65% reduction of the greenhouse emissions by 2030.

On 8 September 2020, Anjali Sharma and seven other youths were represented by their litigation representative to initiate an action against the Australia’s Government to bring a stop to a coal project. An injunction was sought by the claimants to restrain the Minister for Environment (“the Minister”), Sussan Ley from approving an extension of the Whitehaven Vickery coal mine under the Environment Protection and Biodiversity Conservation Act 1999 (“EPBC Act”).

The children argued that the Minister owes all Australian children a common law duty of care to exercise her powers under the EPBC Act with reasonable care so as not to cause them harm. This includes mental or physical injury and ill-health caused by exposure to climatic hazards resulting from the extraction of coal and emission of CO2 into the Earth’s atmosphere which leads to an increase in the global temperatures. Aside from personal injury, the claimants also argued that property damage and economic loss were additional categories of harm.

The Federal Court made reference to the ‘contemporary social conditions and community standards’, and decided that the Minister as a reasonable person would foresee the likelihood of harm exposed to the children as a result of climate action caused by the increase of CO2 in the Earth’s atmosphere. Although the harm may be minor, when the danger of the harm crystalises, the harm would be catastrophic. Therefore, responsibility lies on the shoulders of the Minister to ensure the right to a healthy environment by prioritising taking care of the environment and interests of Australians.

The case of Sharma plays a significant role in Malaysia, for the fact that it is a case decided in the Commonwealth and the principle of stare decisis is applicable. Here are the 3 takeaways from this case.

This approach however, has not been tested in the Court of Malaysia. Maizatun Mustafa in his research paper titled “Climate Change Litigation: A Possibility for Malaysia?” argues that it is not surprising that environment-related lawsuits are still lacking because of factors such as the state of the judiciary, limited access to justice, limited environmental awareness, and limited recognition of environmental rights. Unfortunately, these factors have further undermined litigation in the area of environment and climate change.

Be that as it may, Malaysia does commit to mitigating climate change by passing legislation and executing various policies relating to climate change in recent years.

For example, on April 30, 2021, Bank Negara Malaysia published Malaysia’s national climate-focused sustainability taxonomy for the financial sector, the Climate Change and Principle-based Taxonomy (CCPT). The CCPT sets out five (5) Guiding Principles intended to help financial institutions assess and categorize economic activities according to the extent to which they meet climate objectives and promote the transition to a low-carbon economy.

Environmental activism is slowly growing in Malaysia. It is possible that with the case of Sharma, judicial activism in climate change litigation can also come alive. One can always hope.