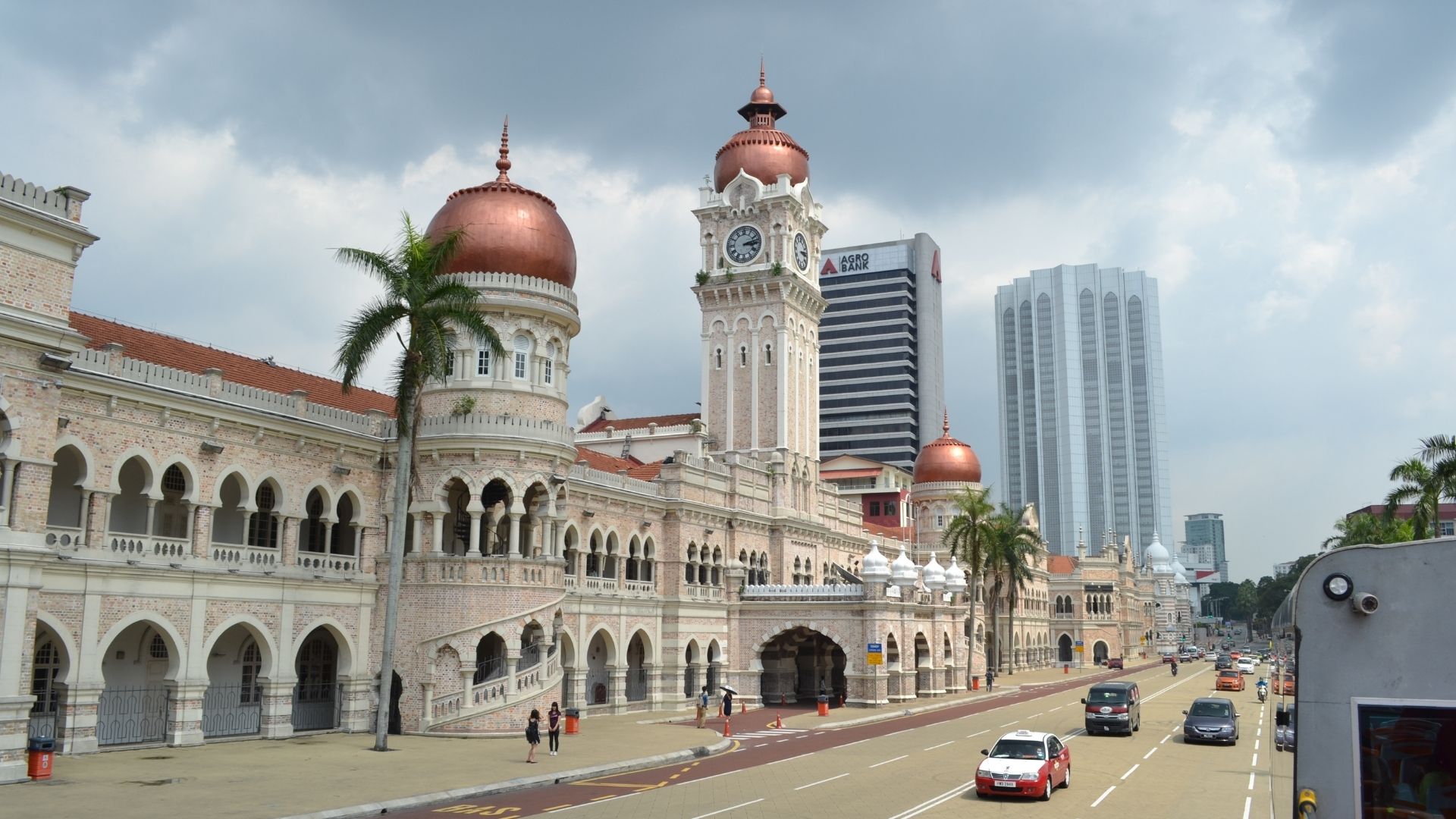 Malaysia – Web3 In A Nutshell.

Web3 (also known as “Web 3.0” or “Semantic Web”) is an umbrella term for the future of the internet. The future includes blockchain technology, machine learning, artificial intelligence and decentralised networks.

But still, what is Web3? Before talking about Web3, it is crucial to know about the other web versions to fully understand.

We are living in the Web2 (also known as “Web 2.0” and “Social Web”), where most platforms are free but we, as internet users, pay for our personal information for that freedom.

Living in the Web2.0 also means that Big Tech companies like Meta, Twitter and Youtube etc. are the monopolies dominating this version of the internet. They have the ultimate control in terms of censorship, information and user control over their data.

There are also other problems existing in the Web2 which include online-related crimes; online cyberbullying and how the oppressors are able to stay anonymous while doing so; doxing or hacking where one’s private information is leaked through the web; identity theft; and the list goes on.

However, the most important thing is, we read and we write but we do not have the power to own. We, as users, are essentially just products and not customers. Big Tech companies, especially the ones that own the platforms where contents are published, stored and guarded, can collect users’ data and use it without their permission. This is ‘permitted’ by way of users agreeing to their terms of service. More often than not, users are ‘forced’ to agree to the terms before being able to use the services provided by Big Tech companies

Web3 is essentially a new concept that strives to tackle the drawbacks of Web2. This means that the internet users will be able to regain their privacy and control from Big Tech companies by utilising an open-source web. Internet users who created the content will now be the benefiting party and be free of control. Big Tech companies will no longer be the “middleman” to sell our personal data for profit.

“The most important thing is we read, we write, we own and we control”

Blockchain technology will be utilised in Web3, since data will have the ability to exist across many different servers, as opposed to accessing a unique web address to find information as they are stored in a fixed location or single server. The technology will also ensure that user data is protected and encrypted so that big tech companies no longer have complete control over the data or network for their gains anymore.

Both will be used to enable computers to analyse data and understand information like how humans do. It is expected that Machine Learning will use data and algorithms to predict a more accurate outcome.

Web3 will allow internet users to interact directly without going through a trusted intermediary and the power to choose whether to share the data publicly or privately. Additionally, anyone will be able to participate in the network without authorisation from a governing body, hence tackling information manipulation and censorship.

Internet users will benefit more from all the available information and content as Web3 ensures that they will be more connected and able to exist everywhere all at once.

A Web3 marketplace built on blockchain and cryptocurrency technologies. It specialises in Non-fungible tokens, also known as “NFTs”. Users are able to buy, sell, trade or create their NFTs with other users.

A social news platform that is built on the Ethereum blockchain, which is a decentralised and open-sourced blockchain. The platform advocates for free speech, democracy and privacy. It aims to utilise the blockchain to combat the issues of fake news and content censorship.

An asset tracking and supply chain company that aims to use blockchain technology to protect users from fraud. Users will be able to store their data such as important documents in the cloud with the flexibility to access and security that it will not be lost.

The technology required to power Web3 is said to be good enough to operate yet, it is currently still too expensive to operate. Old devices or those with lower specs will be incompatible with the technology utilised in Web3 as a faster processing unit would be required. Moreover, this also means that companies would need to spend more money to update their existing apps or websites to keep up with the revolution.

It will be hard for the regulators to come up with regulations and policies, as the concept of decentralisation will inevitably lead to difficulties in terms of monitoring and regulating Web3. It is to be noted that without proper regulation, Web3 may actually backfire and cause an increase in online-related crimes and online bullying, which ironically goes against the idea of tackling issues of Web2.

Laymen and newcomers may find Web3 and its concepts to be complicated and vague. It should be made known that Web3 is still so new that most of the web developers are still working on developing and improving the underlying technologies that power the network. If the experts are still trying to figure their way, how could you expect a lay person with normal understanding of the web to grasp the idea of Web3.

Despite the issues of Web3, there is no doubt that Web3 is here to stay. Yes, it is still not fully in place yet, but it is predicted that once Web3 is fully developed, the benefits and opportunities that come along with it will be limitless.