Many commentators point to the SEC staff statement on accounting and reporting considerations for warrants issued by SPACs which was originally announced on 12 April, 2021 as the main cause for the marked slowdown in new SPAC IPOs.  In short, this provided that because SPAC warrant instruments have traditionally included provisions that provide for potential changes to settlement amounts depending on the holder, such provisions would preclude such warrants from being classified as equity and instead should be accounted for as derivative liabilities measured at fair value each reporting period.  However, whilst it is true that the accounting issue has in the short-term put the brakes on new SPAC IPOs as law firms and accountants seek to clarify the SEC position and reach agreement on the amendments necessary to obtain equity treatment, viewing these changes as an impediment to the SPAC market in the longer term is simply incorrect.  Firstly, the calculation of the warrant price is a simple Black-Scholes calculation, which valuation firms can run and confirm quickly.  Secondly, this issue applies to all SPACs with warrants including these features (which the overwhelming majority of outstanding SPAC warrants do), not just new SPACs, requiring those SPACs seeking targets and those who are in the process of de-SPACing to also re-characterise and value their warrants.  Thirdly, the impact of the liability accounting decreases with de-SPAC transaction size, rendering the impact minimal where the de-SPAC transaction value is 5x – 6x the size of the SPAC, as is common in this market.  Therefore, whilst it is true that this is one of the causes for some SPACs to have been paused, it has not caused SPACs to be withdrawn and has instead simply caused a build-up in the pipeline for SPACs.

Rather, the current state of the SPAC market is being driven by investment conditions.  The two key drivers being:

The main question is what this means for SPAC terms, the market, the hundreds of SPACs which have filed but not yet launched and what future SPACs may look like.  In this regard we believe there are four key considerations:

In light of the above, whilst there has been a temporary pause in new SPAC issuances, we believe that issuance volume will increase back to a sustainable, long-term level at the early-mid 2020 rate as SPACs become the preserve of high quality, well-known Sponsors and repeat issuers who have a track record and real “story” to support the value generation that they offer investors.  For such Sponsors, SPACs will continue to offer a real opportunity to raise money for investments which might be outside of their traditional mandate or to complement their existing investment thesis whilst for investors they offer an opportunity to get exposure to such high quality names, with limited downside risk (other than opportunity cost / cost of capital) for the money which they invest in SPACs.

Finally, as the SPAC market right-sizes and demand for SPACs from Asia based Sponsors increases, we expect to see an increasing percentage of SPACs using Cayman entities, rather than Delaware, as such offshore structures are better known in Asia and allow for statutory merger provisions to be utilized for de-SPAC transactions with the primarily PRC based targets.

As a firm which: (i) has been involved in many of the recent Asia Sponsored SPACs as well as a large number which are currently ongoing at various stages of submission; and (ii) with an award winning PE/M&A team in Hong Kong and Cayman, which has completed in excess of USD65 billion of transactions in the last two years, Appleby are uniquely placed to assist on both SPAC and de-SPAC transactions. 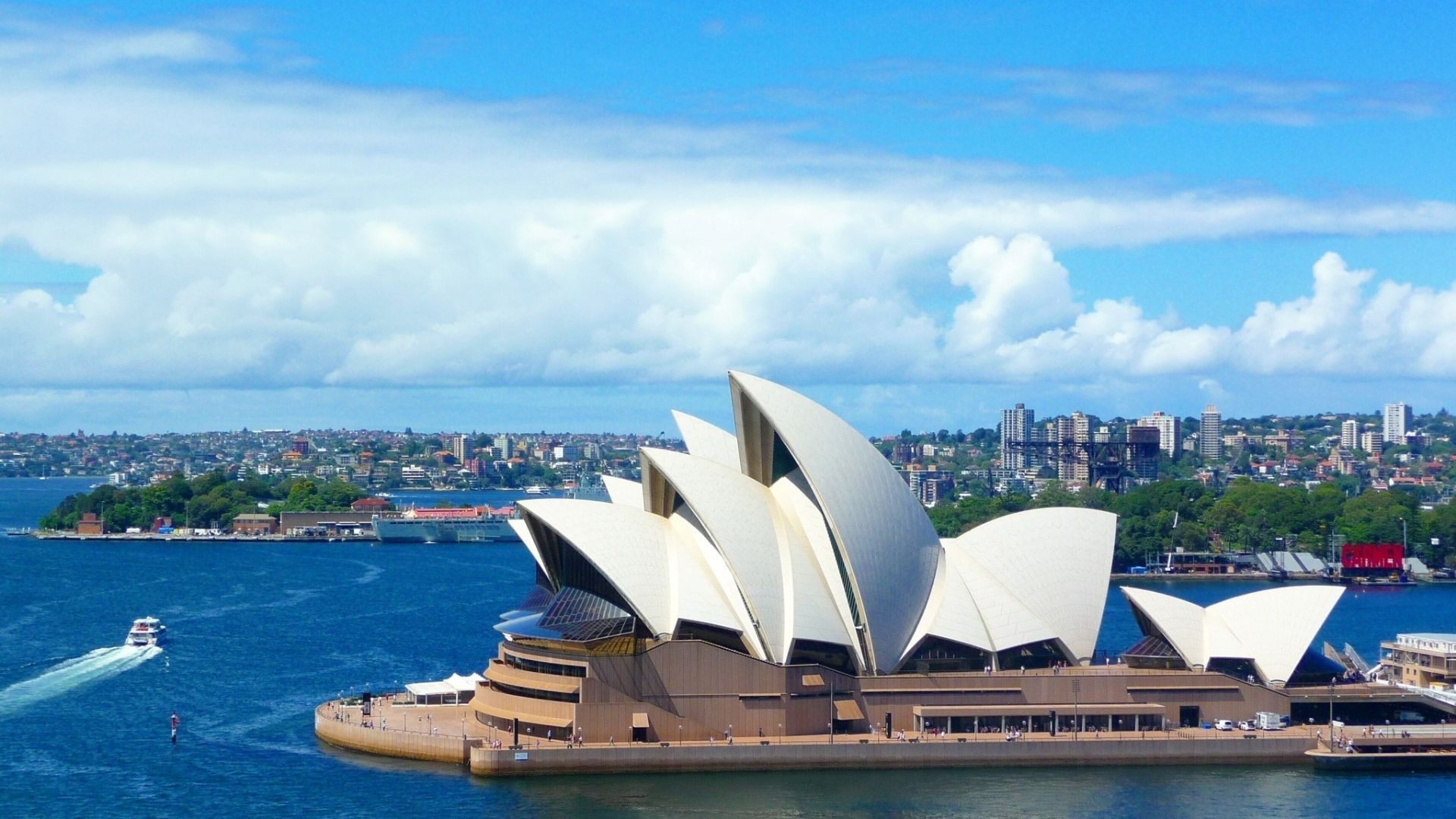 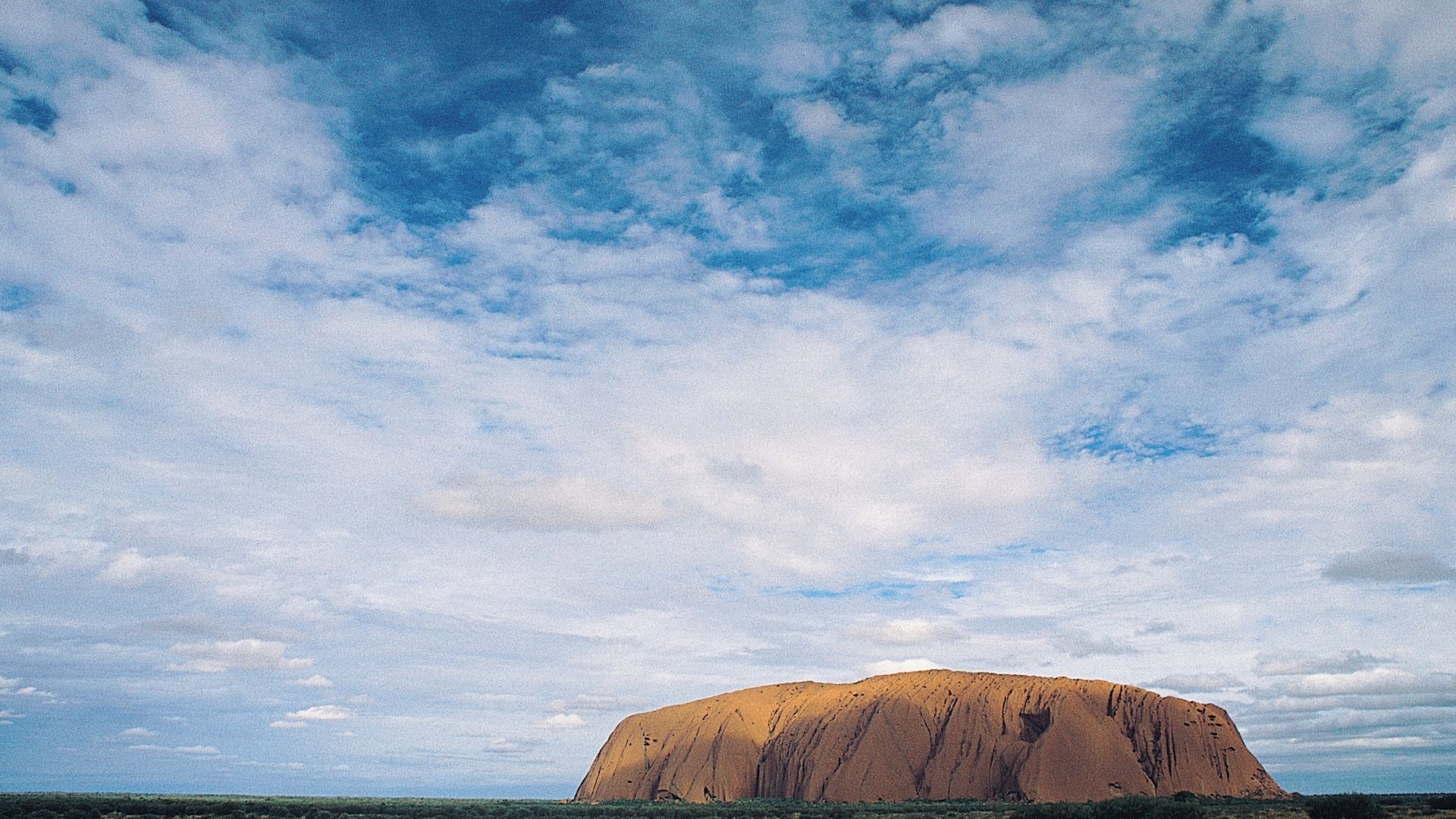 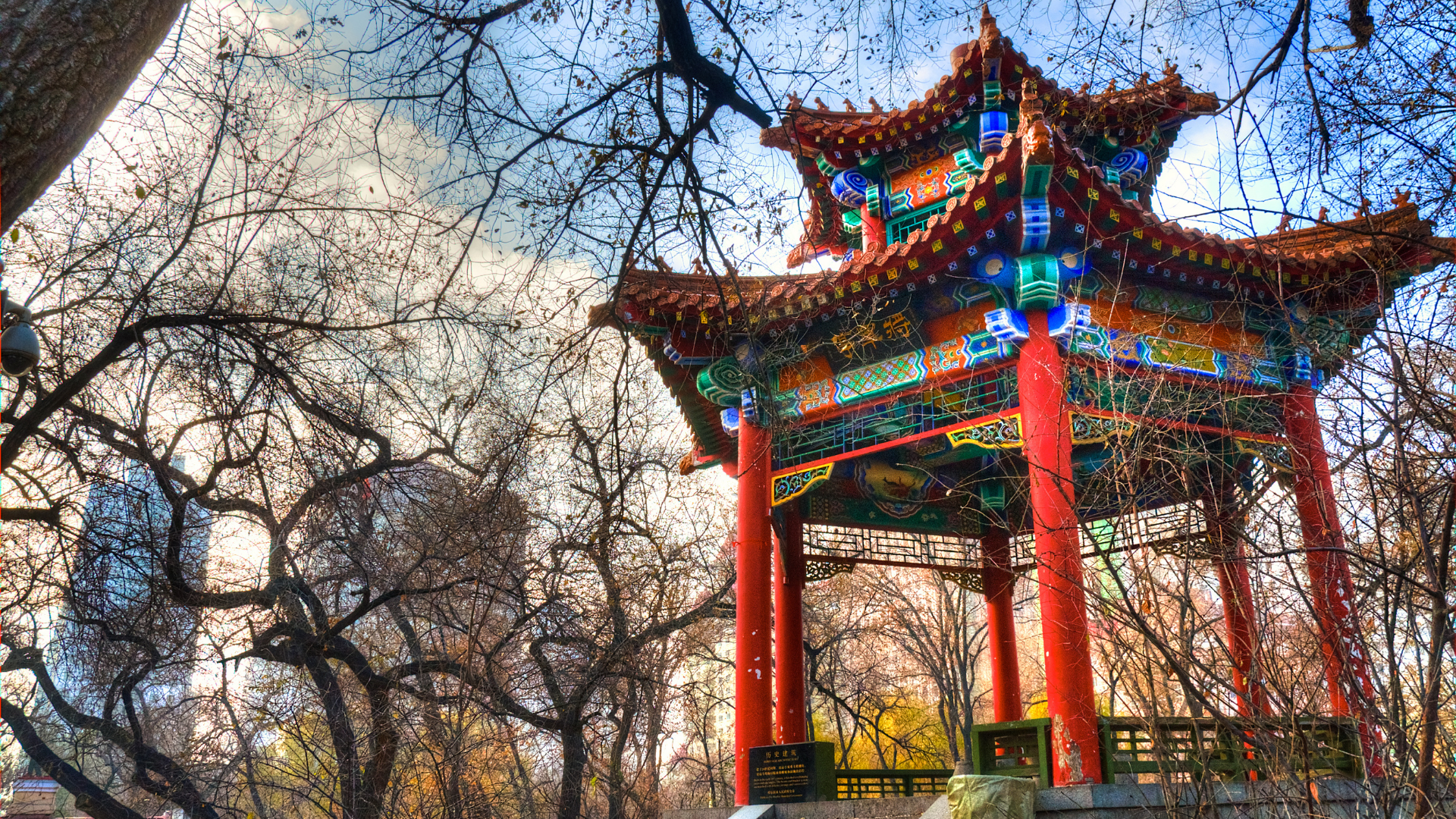 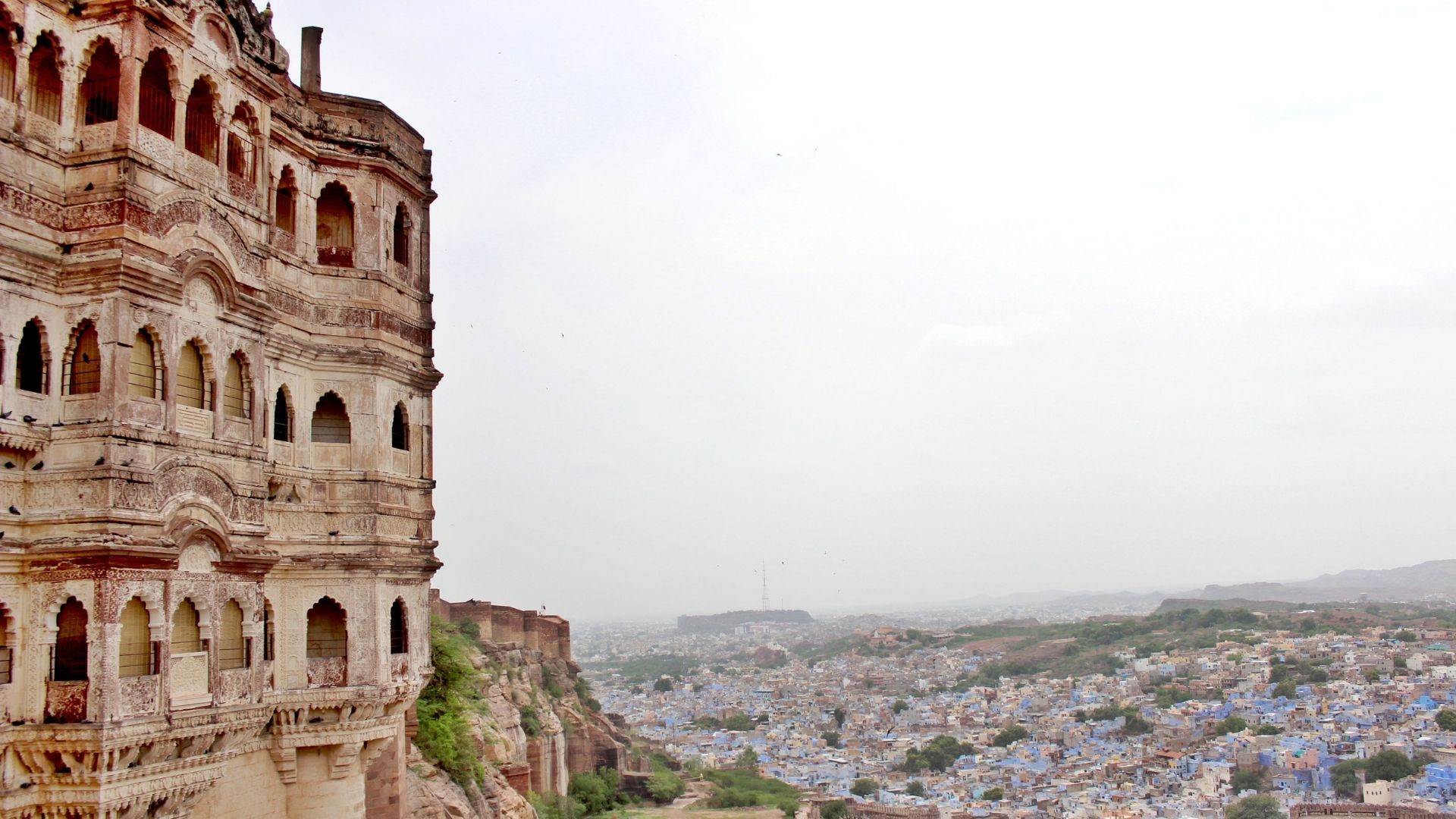 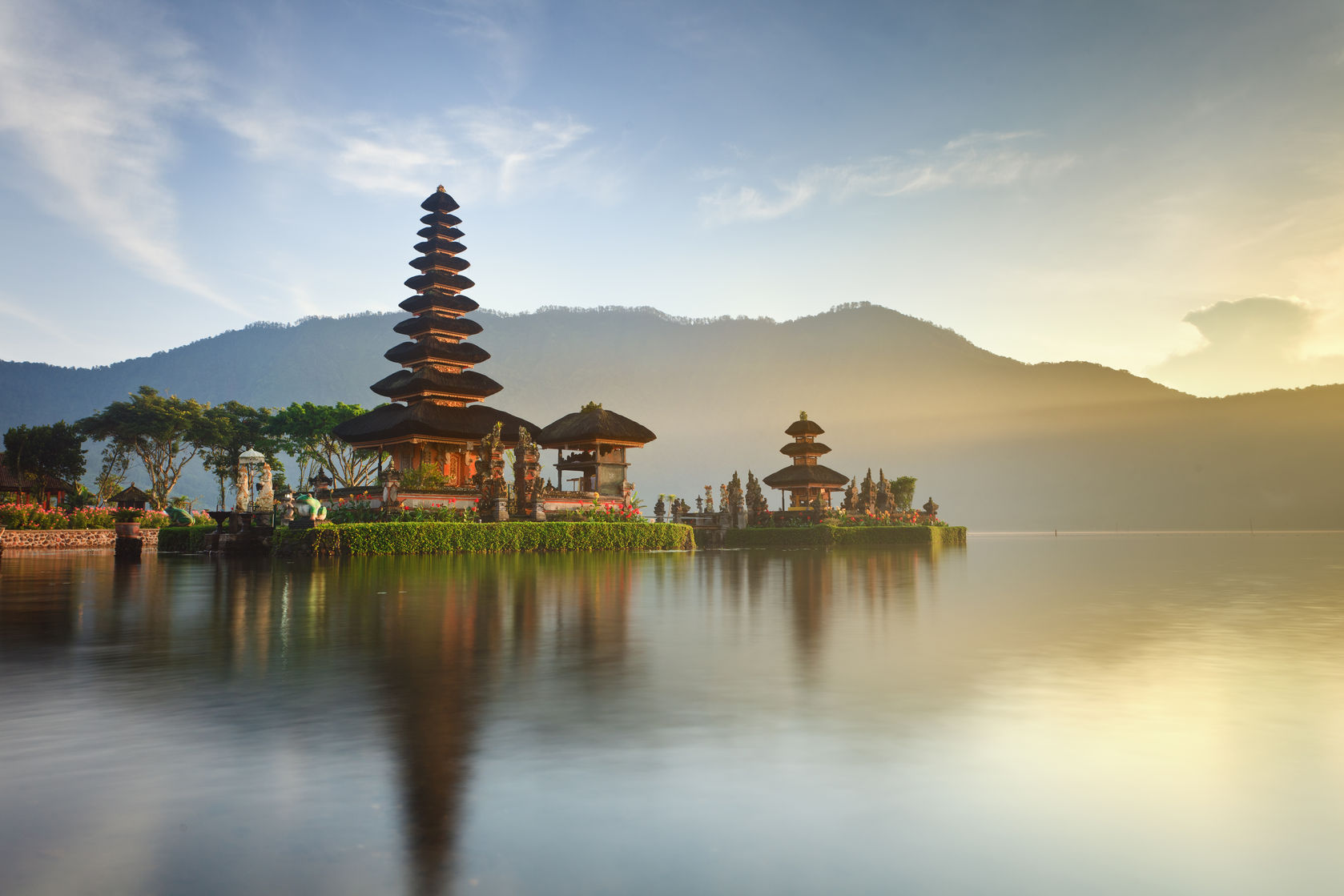