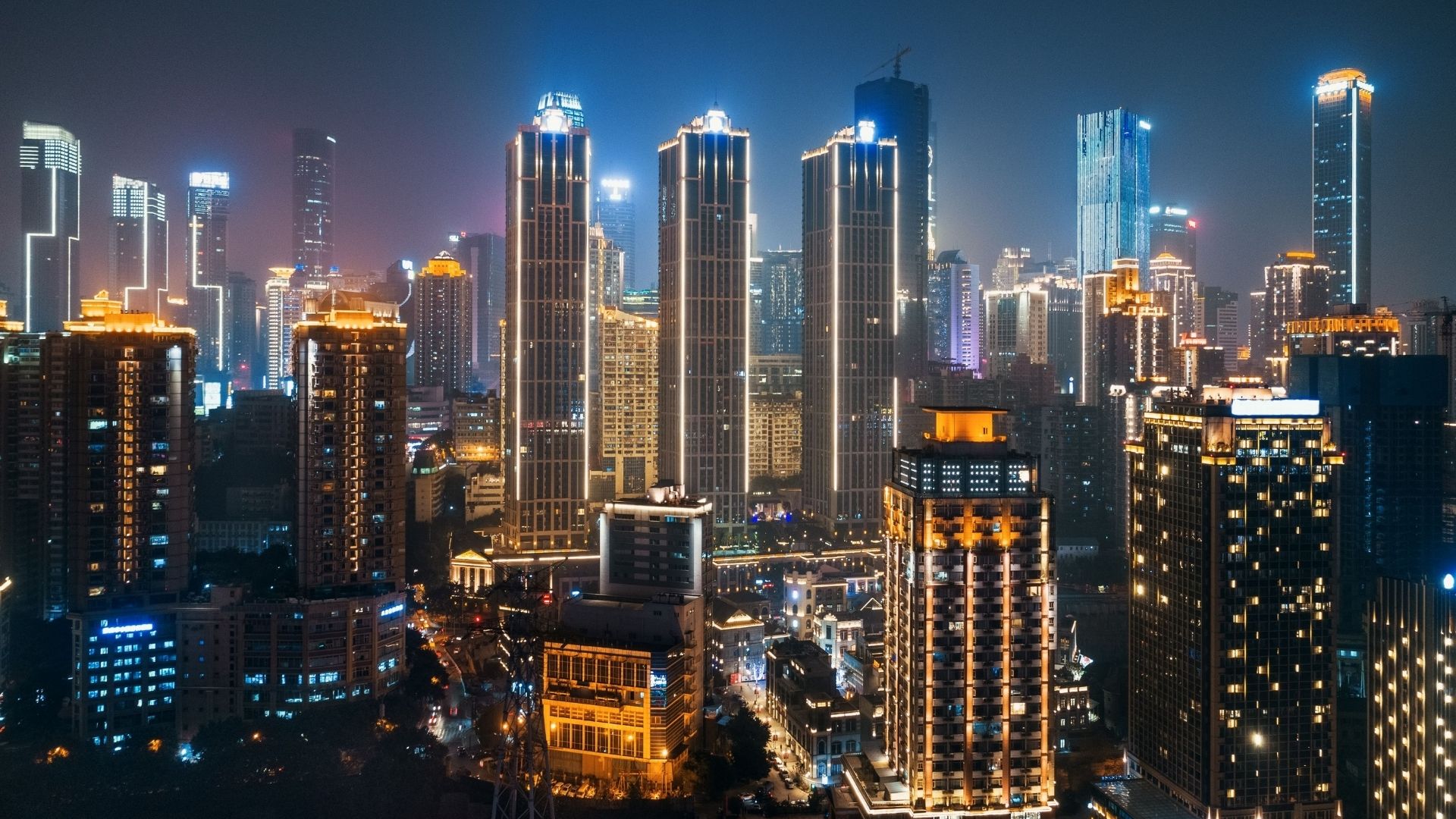 China-based online retail giant Alibaba  has set up a platform to sell bad debts on its Taobao e-commerce site, according to the South China Morning Post.

The loans were for a small factory in Nigbo and a steel mill on Zhejiang province, the South China Morning Post said.

“In the future we have a lot of this kind of debt that we plan to sell on Taobao. We were inspired when we saw courts disposing of assets this way. People are already used to this format,” Li Xiaoguang, who managed the Cinda sale for Taobao, told the Financial Times.

Cinda was created by the Chinese Ministry of Finance in 1999 to buy bad debt from banks the South China Morning Post said.

Li told the Financial Times that the winning bidders for both debts were individuals, not financial institutions, and both debtor groups are privately owned.