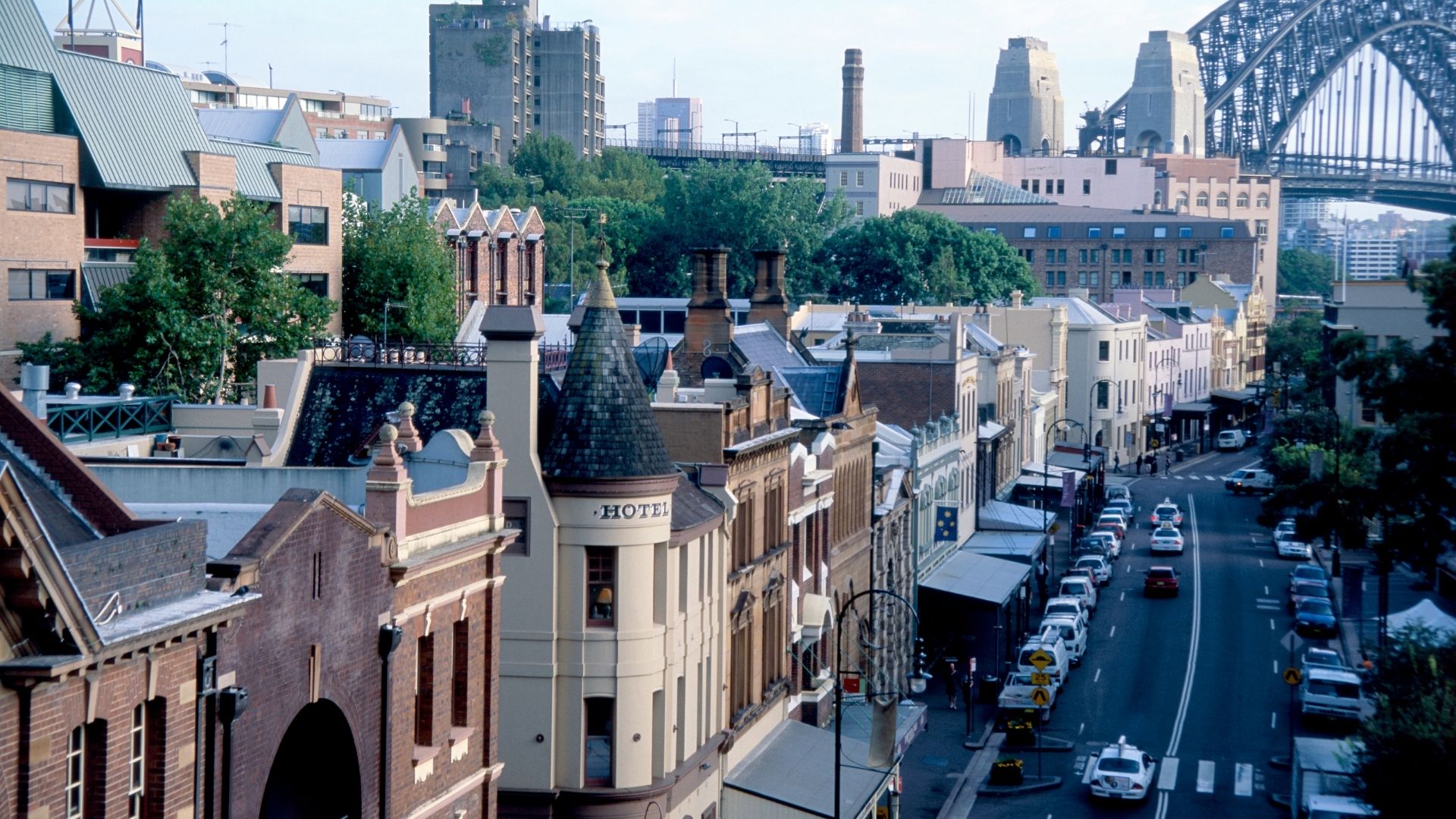 Australia – Do Not Pass Go, Do Not Collect 200 VND: Federal Court Of Australia Imposes First Ever Prison Sentences For Cartel Conduct.

The Federal Court of Australia (“FCA”) recently handed down prison sentences to four individuals who were found to have engaged in cartel conduct. This is the first time that prison sentences have been imposed in connection with breaches of Australia’s criminal cartel laws.

Following an investigation by the Australian Competition and Consumer Commission (“ACCC”) and the Australian Federal Police, in April 2019 the Commonwealth Director of Public Prosecutions charged Vina Money Transfer Pty Ltd (“Vina Money”) and five individuals with cartel conduct in contravention of s 44ZZRG (then in force) of the Competition and Consumer Act 2010 (Cth) (“CCA”).

The cartel was alleged to involve Vina Money, a money transfer business, and two of its competitors (Tin Vuong Pty Ltd and Eastern & Allied Pty Ltd) communicating by a series of emails, text messages and phones calls to fix the exchange rate for Australian dollars to Vietnamese Dong as well as agreeing to apply or cease certain fee discounts on money remittances to Vietnam.

The ACCC Chair during the investigation, Mr Rod Sims, commented that the conduct of the defendants was “extremely serious and relates to over two thirds of all the number of money transfer transactions, and almost a quarter of the amount of money transferred, from Australia to Vietnam during the relevant period” and noted that the World Bank estimated that in the period between 2011 and 2016, remittances from Australia to Vietnam totalled about $700 million per year.

Four of the charged individuals (who were either directors or employees of Vina Money or its competitors were) pleaded guilty to being knowingly concerned in the cartel in breach of s 79(1) of the CCA.

At sentencing, each individual was given a custodial sentence ranging from nine months to two and a half years. Submissions arguing that custodial sentences were not justified as the businesses were independent and local with unsophisticated directors and employees were largely rejected by the FCA. Rather, Justice Abraham emphasised that the offending was deliberate and somewhat sophisticated, financially motivated and of a serious nature. A custodial sentence was also considered appropriate given the importance of general deterrence in respect of cartel offences.

However, each individual was given recognisance release orders which are available in Australia for sentences of between one and a half and three years. This means that no time in prison will be served unless the orders are breached.

In addition, Vina Money was fined AUD $1 Million by the FCA for its conduct.

The fifth individual charged with being knowingly concerned in the cartel has pleaded not guilty and a trial is set for August 2022. This is only the second contested trial of an individual for a criminal cartel offence following the unsuccessful prosecution in the Country Care case in 2021.