Home » Construction & Real Estate » China » China – What If My Payment Claim / Payment Response Does Not Comply With The Requirements Under The Security Of Payment Provisions In Public Works Contracts?

In the last article, we briefly discussed the framework of the Development Bureau’s Technical Circular on Security of Payment Provisions in Public Works Contracts (SOPP) issued in October 2021.

A payment application that contains the above ingredients is taken as a Payment Claim (SOPP Clause 5(7)).

A payment certificate or assessment under the contract in response to a Payment Claim or payment application that contains the above ingredients is to be taken as a Payment Response (SOPP Clause 6(4)).

In short, a payment dispute arises if the contractor has served a Payment Claim compliant with SOPP Clause 5 on the employer and:-a

(1) the employer has served a Payment Response on the contractor under SOPP Clause 6 in which:-

(a) the Payment Claim is disputed (in part, in its entirety and / or arguments of set off / withholding are raised);
(b) a net amount is admitted as due and is to be paid but the employer has failed to pay the net admitted amount in full by the due date; or

(2) the employer does not serve a Payment Response under SOPP Clause 6 in reply to the Payment Claim.

Whilst the UK statutory adjudication regime may differ from the SOPP in various aspects, some of the UK decisions (in the Technology and Construction Court) may provide useful insight in answering the above questions. Two such cases are set out below for illustration.1. Downs Road Development LLP v Laxmanbhai Construction (UK) Ltd (2021)

However, based on other UK decisions (such as S&T (UK) Ltd v Grove Developments Ltd (2018)), and under HGCRA, where the employer’s payment notice / pay less notice is found to be invalid, the employer will have to make payment on the amount of the interim payment application. This can be contrasted with the SOPP which provides that if the employer does not serve a Payment Response, the employer will be regarded as disputing the full amount claimed but will not be able to raise any set-off in any adjudication in relation to the Payment Claim concerned (SOPP Clause 8). Referring to the UK line of authorities (as discussed above), it would seem that if the Payment Response failed to comply with the requirements under SOPP Clause 6 and is hence invalid, it would be taken that the employer did not serve a Payment Response and hence triggering SOPP Clause 8. There could be a similar effect with a non-compliant Payment Notice. An invalid Payment Notice could bring into question the validity of the corresponding adjudication proceedings as arguably, a “payment dispute” has not arisen (see above).

The UK Courts have repeatedly emphasised the importance that an “application for interim payment must be in substance, form and intent an interim application stating the sum considered by the contractor as due at the relevant due date and it must be free from ambiguity”.2. Jawaby Property Investment Ltd v Interiors Group Ltd (2016)

Whilst one could say that the decision in Jawaby may have been influenced by the fact that under the UK legislation, HGCRA, if an employer does not serve a Payment Notice / Pay Less Notice, the contractor could be entitled to the sums that it had applied for under its payment application. One may say that equally, under the SOPP, if the employer does not serve a Payment Response because it was not apparent that a document which the contractor had served was alleged to be a Payment Claim, there could be significant consequences for the employer under SOPP Clause 8, hence the need for the alleged Payment Claim to be “in substance, form and intent”, a Payment Claim compliant with the SOPP. To avoid any possible challenges to entitlement to payment in the case of the contractor or to set off / withholding in the case of the employer, it is important that the parties comply strictly with the SOPP provisions on the contents and format of the Payment Claim / Payment Response and also their respective timeframes.

This article was first published in the 2nd issue of HKICM newsletter in August 2022 and can be found here. 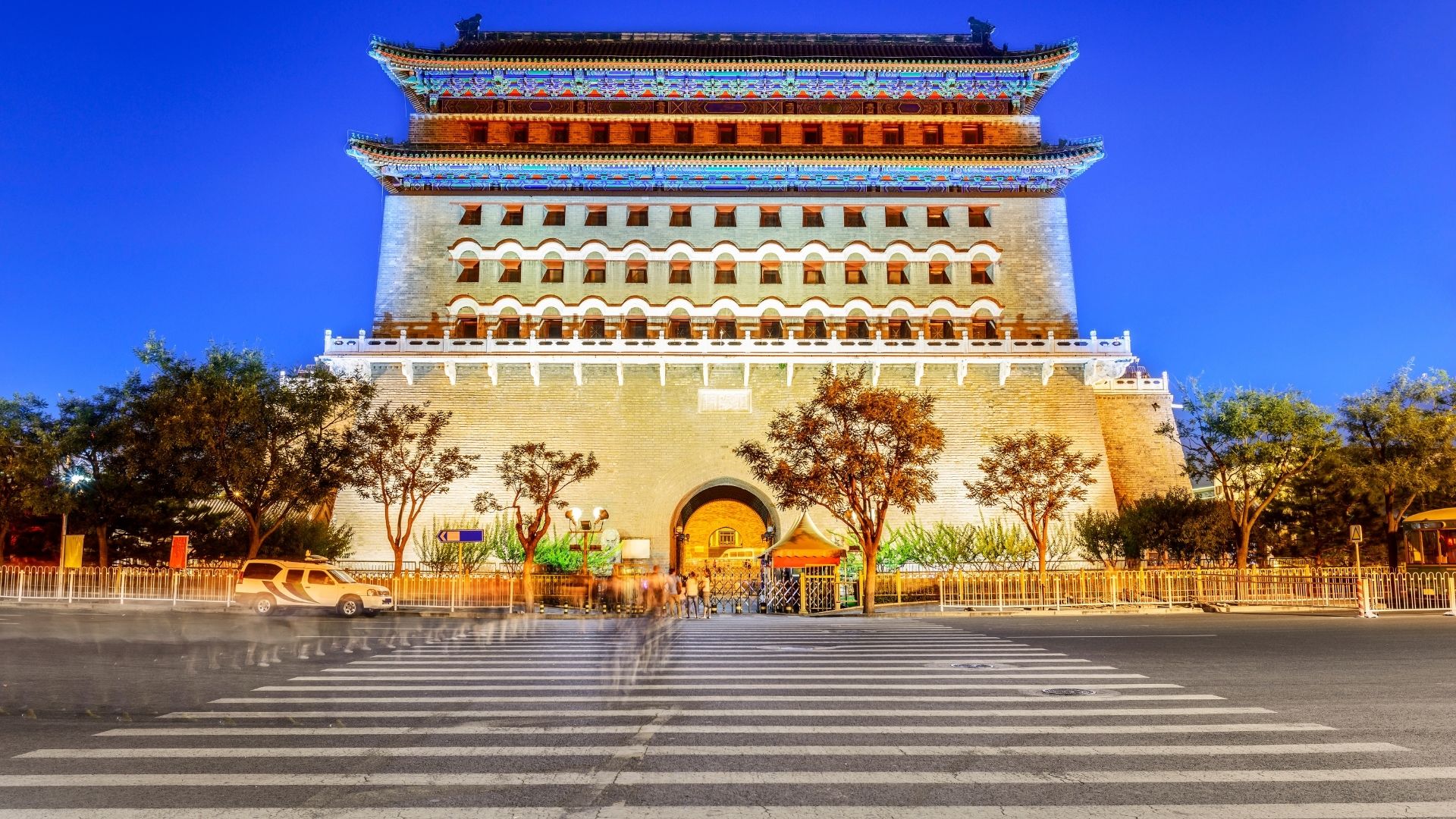 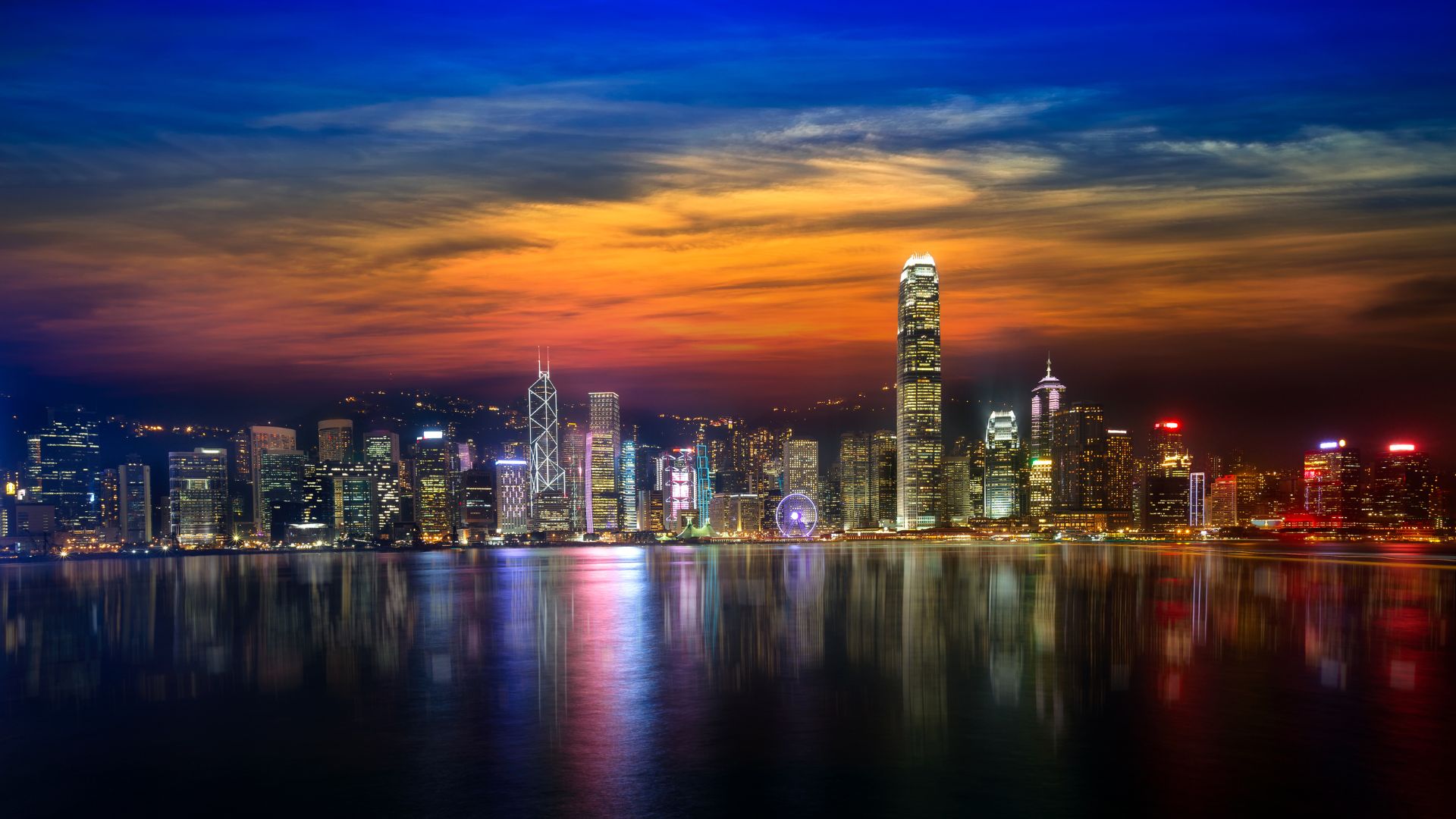