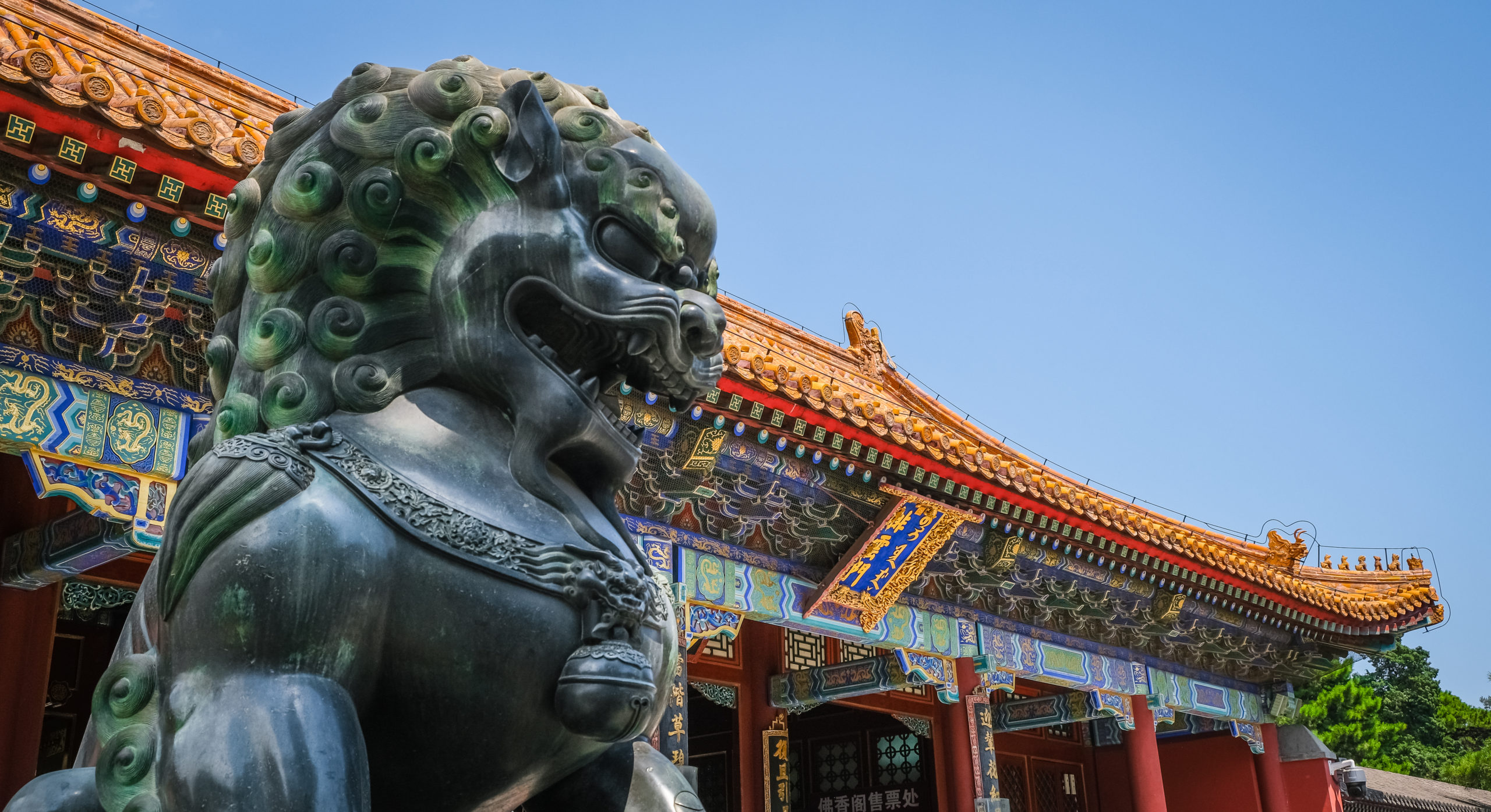 In Zhongshan Fucheng Industrial Investment Co. Ltd. -v- Federal Republic of Nigeria, the London-seated arbitral tribunal, presided by Lord Neuberger, the former president of the UK Supreme Court, found that the measures taken by Nigeria had seriously affected and damaged the investment of Chinese investors in the free trade zone in Ogun State, Nigeria, and violated the Bilateral Investment Treaty (‘BIT’) between the People’s Republic of China and Nigeria by terminating the cooperative relationship between the two sides. This is an uncommon arbitral award under the Chinese BITs, which the tribunal’s jurisdiction is not limited to the award of determining the amount of compensation for expropriation, but also including moral damages.

Qualified as a solicitor of Hong Kong, England & Wales as well as a lawyer of P.R. China, Edward Liu’s main area of practice is in commercial dispute resolution including litigation, arbitration and mediation.

Edward has considerable experience in almost aspects of maritime disputes, including claims under charterparties, bills of lading, long-term contracts of affreightment, sale of second-hand vessels, marine insurance etc., claims arising from collision, grounding and salvage, arrest of ships and jurisdiction challenge. Edward has also dealt with many shipbuilding cases involving Chinese shipyards.
Since 2018, Edward has started to accept appointments as arbitrator and was appointed as arbitrators by HKIAC (including as a sole arbitrator) on many occasions, and he has deal with arbitration cases as arbitrator under HKIAC, LMAA, HKMAG and UNCITRAL rules.

Since 2019, Edward has consistently been listed as a leading lawyer in shipping practice by The Legal 500 and Chambers & Partners. He is noted by The Legal 500 Hong Kong 2022 as an “exceptional” lawyer with an “effective depth of knowledge and strategic thinking”, particularly in the context of assisting entities in Greater China with resolving disputes through international arbitration and litigation. Clients characterised him as a “very approachable” lawyer and described him as “a future star in the Hong Kong legal landscape” in Chambers & Partners Greater China Region 2022.