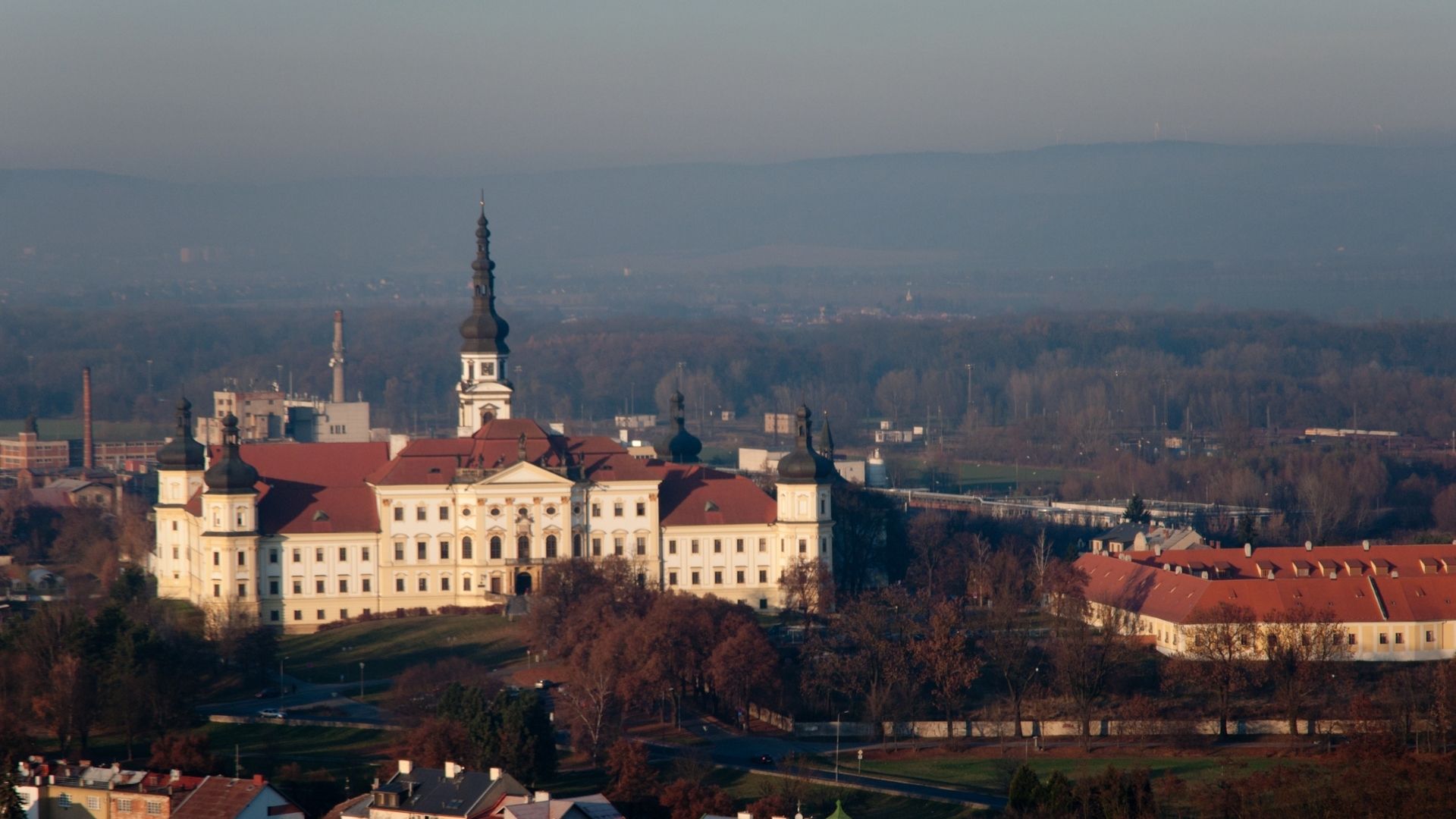 Czech Republic – What To Keep An Eye Out For In Tech And Comms Regulation.

The tech & comms sector in the Czech Republic is slowly sliding into the changes brought by the amendment to the Act on Electronic Communications, no. 127/2005 Coll. (“Act”). While the amendment and most of its provisions have been effective since the start of the year, some parts have become relevant during the summer. As deadlines for compliance are expiring, fines from the Czech Telecommunication Office (“CTO”) may soon be expected. Other highlights include the CTO’s fourth attempt at publishing its analysis of the wholesale mobile services market or the introduction of a new competence for blocking websites.

One of the obligations imposed by the act’s amendment onto all entities registered in electronic communication at the CTO is to renotify the CTO of their business activities and services offered. The renotification is to be done on a new electronic form published by the CTO based on instructions from the Body of European Regulators for Electronic Communications (BEREC). Compared to the old notification, one of the changes is the new terminology of services offered. For ease of orientation, the CTO published instructions on filling in the new form, as well as a table showing which services under the old terminology correspond to which services under the new terminology (both in Czech).

It is important for businesses to note that the deadline for submitting the renotification form elapsed on 30 June 2022. However, it is apparent from the CTO database that numerous entities have not yet fulfilled this obligation. Therefore, the CTO will likely begin fining these entities within the coming months.

Another amended provision of the act concerns the use of public participant lists for telemarketing purposes. The new rules introduce an opt-in principle to replace the current opt-out one and must be complied with as of 1 July 2022.

The amendment targets the business practice of calling persons whose contact details were gathered from public directories, such as the yellow pages (zlatestranky.cz). The participant lists affected are only those publicly available. Therefore, contact lists generated as part of a company’s internal database are not within the scope of this regulation. The purpose of a public participant list must be to enable the public to search for the contact details of particular persons or legal entities.

The previous – rather unfortunate – wording of the act stated that participants in these lists could not be contacted if they previously expressed their disagreement with being contacted for marketing purposes (i.e., an opt-out regime). The amendment turns this around, as they now cannot be contacted unless they gave prior consent (i.e., an opt-in regime). This change is more mindful of participants’ privacy and reflects their standard choice – that is, not being contacted.

Interestingly, the amendment also introduces a legal fiction that the random generating of numbers is to be regarded as creating a public participant list, even if the list generated is not subsequently made public. Given that prior consent must now be given, contacting randomly generated numbers for marketing purposes cannot be considered compliant.

If calls are made using numbers obtained from sources other than public participant lists, such as directly from customers or business partners, the regulation in the act does not apply. However, it is important to remember that the general data protection rules under GDPR will still apply, and a legal ground for data processing is always required.

The legislator had set a period of 6 months since the amendment came into effect for businesses to adapt their telemarketing practice to the opt-in system. This period has now elapsed, and companies must be compliant since 1 July 2022. Compliance is monitored by the CTO. Fines of up to 50.000 CZK (approx. 2.000 EUR) or 10% of net annual turnover, whichever of these is higher, may be handed out for non-compliance.

Guidelines have been published on the new rules regarding telemarketing and public participant lists jointly by the CTO, the Office for Personal Data Protection and the Ministry of Industry and Trade, available here (in Czech).

On 17 August 2022, the CTO published the fourth version of its analysis of the wholesale market for mobile services (“Market Analysis“), after previous versions were refused by the EU Commission or led to the CTO’s decision to re-evaluate after observations from the public consultation. The Czech Republic battles with having the highest retail prices for mobile services in the EU, up to 150% more expensive than the EU average, and there is little outlook for major change.

The core strategy of the CTO, noting a lack of competition in the market, includes an obligation for the trio of mobile network operators (T-Mobile, 02 and Vodafone) to allow virtual operators access to their networks. The CTO envisions setting a price ceiling on the prices for this network access and keeping this regulation in place until the end of 2024. The full Market Analysis is available here (in Czech).

This summer, an amendment package regarding ecological agriculture was passed in the legislative process, including an amendment to the act on the State Agricultural and Food Inspection (“SAFI”). The amendment tasks the SAFI with administering a list of websites offering dangerous foods or websites whose content is in serious breach of legal provisions which the SAFI is competent to inspect. Websites will be added and removed from the list in administrative proceedings with the domain name holders or operators. Internet access providers will then have a duty to remove access to these websites within 15 days of their publishing on the list.

The amendment package has already been sent for publication in the Collection of Acts and International Treaties. Once published, the new rules take effect in the second following month after publication.

The Czech National Cyber and Information Security Agency has recently launched a new website to communicate information regarding the planned NIS2 Directive on cybersecurity to the public. The Czech Government is also preparing a draft bill to prevent the spread of disinformation, in extreme cases allowing for the blocking of certain websites. On the copyright front, the Czech implementation of the DSM Directive, which would bring in the host provider liability regime expected under the directive’s Article 17, is still awaited. Although over a year has passed since the implementation deadline, the draft bill amending the Copyright Act (No. 121/2000 Coll.) is still in Parliament.