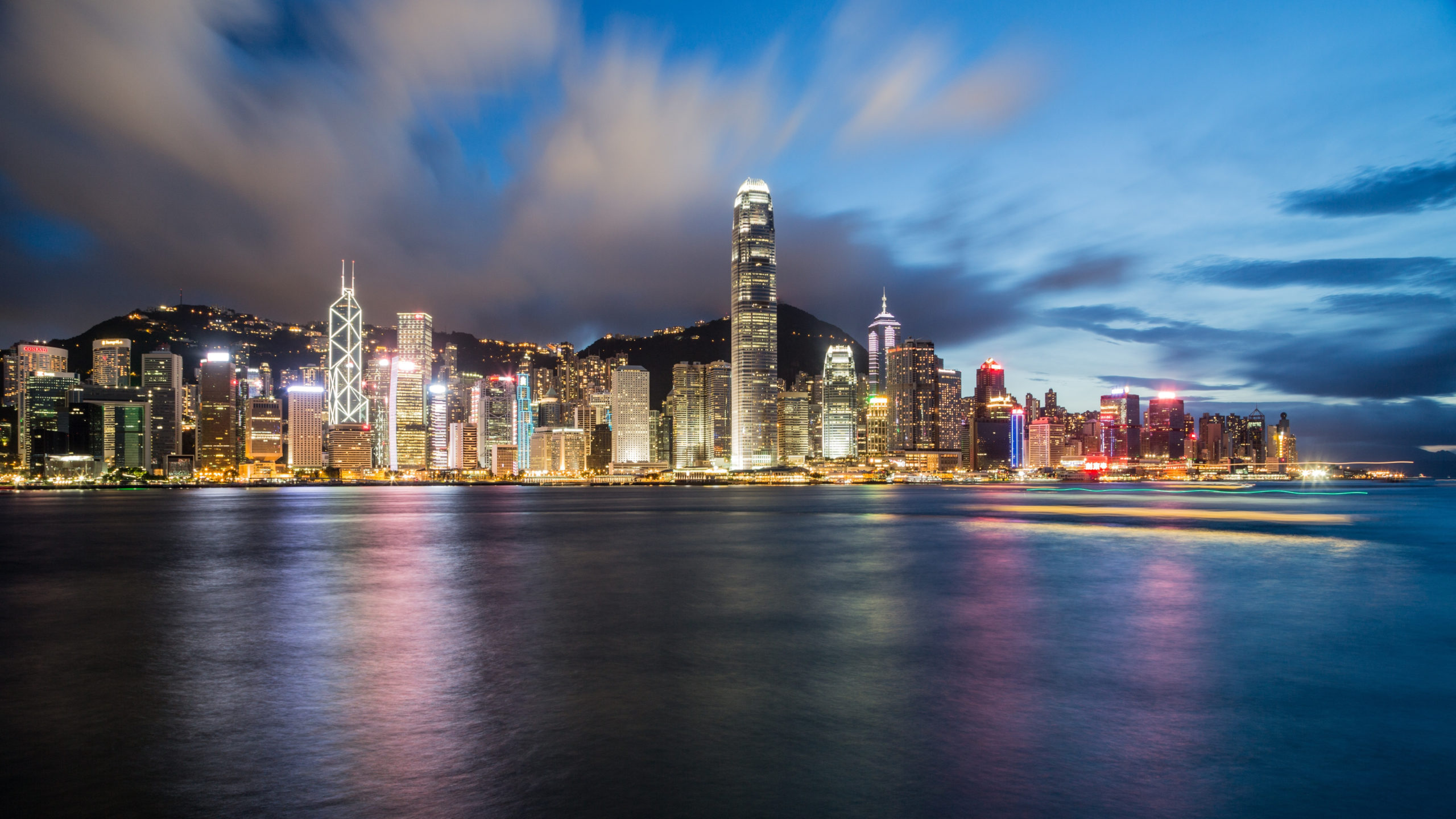 Billionaire mega-influencer Kim Kardashian just got a nasty lesson on what not to do with crypto tokens.

And a mega fine as well, courtesy of the United States Securities and Exchange Commission (“SEC”).

Just for posting on Instagram, which is sort of her thing.

Except this time, the SEC came calling and there’s a class-action lawsuit ongoing.

What should have been a normal day of online influencing all went horribly wrong for Kardashian in June last year when she posted an Instagram story inviting her 328 million followers to invest in a crypto token by the name of EthereumMax.

In the post, Kardashian said she was “sharing what my friends just told me” about an investment opportunity in EtereumMax tokens. The post contained the hashtag “#ad” at the end and a disclaimer that “this is not financial advice.”

In October 2022, the SEC announced charges against Kardashian as she had not disclosed she received approximately US$250,000 for the post, violating section 17(b) of the US Securities Act.

Kardashian agreed to pay a fine of US$1.26 million as part of her settlement with the SEC, undertook to cooperate with the SEC’s investigations and not to promote any “crypto asset securities” for three years.[i]

But Kardashian’s legal problem may not be over yet.

Earlier this year, she was named as a co-defendant in a class-action lawsuit filed by EthereumMax’s investors, where Kardashian was accused of participating in a “pump and dump” scheme engineered by the issuers of the EthereumMax token[ii] . The civil case is ongoing.

A “pump and dump” scheme involves buying crypto-assets cheaply, inflating their price by making false or misleading statements, then “dumping” the now overvalued assets. The asset price falls and investors lose their money.

What this case highlights is that apart from regulatory concerns, promoters of crypto-assets may also be exposed to civil claims by investors who lose money.

To outsiders, it may appear the SEC charged Kardashian on a mere technicality, but there are deeper implications that affect the entire crypto industry.

The first detail that immediately jumps out is the charges were brought by the SEC, the agency which enforces US federal securities laws.

These charges alleged Kardashian had illegally promoted a “crypto asset security,” which signifies a greater willingness by the SEC to impose securities regulations on the crypto sphere.

One thorny issue in regulating the crypto industry is whether crypto assets like cryptocurrency tokens or NFTs are commodities (unregulated) or securities (regulated).

In the US, regulators apply the Howey test to determine what is and is not a security. In short, the Howey test provides that a security exists if there is an investment of money in a common enterprise, with profits derived solely from the efforts of others.

Applying the Howey test, the SEC previously decided that Bitcoin and Ethereum, two of the most popular and well-known tokens, are not securities. However, applying the same test, the SEC has found many other crypto assets, such as EthereumMax in the Kardashian case, to be securities.

The main distinction drawn by the SEC is whether the token in question gives the holder a financial interest in an enterprise.

Many crypto start-ups use the issuance of cryptocurrency to raise funds to finance the company’s business and the SEC alleges token holders would gain certain rights or financial interest in the company, which would render crypto tokens securities and thus regulated by the SEC.

Despite this, the debate is far from over, and the SEC is currently in litigation with Ripple Labs, Inc., another major player in the crypto industry, as to whether Ripple’s XRP tokens constitute securities. One of the arguments raised by Ripple is the SEC has previously decided that Ethereum, a similar token, is not a security.

Just to complicate the issue further, the SEC has also suggested the same token could be regarded as securities in certain conditions but not in others.

There is also an ongoing debate as to whether Ethereum’s recent switch from a proof-of-work (PoW) mechanism to a proof-of-stake (PoS) mechanism (known as “the Merge”) could render Ethereum tokens securities, with SEC Chairman Gary Gensler publicly saying PoS tokens could be securities or investment contracts[i].

If this were to happen, the entire Ethereum blockchain (as well as other tokens using the PoS system such as Solana) may have to be registered with the SEC. This could have deep influence within the entire crypto sphere.

The situation in Hong Kong

Would Kardashian’s case be different in Hong Kong?

There are currently no specific laws or regulations governing promotion of crypto assets in Hong Kong. The new licensing regime for virtual asset service providers (VASPs), which will come into effect on 1 March 2023, only governs operation of cryptocurrency exchanges and is not relevant to this discussion.

“Securities” is defined broadly under the SFO and would likely cover similar cryptocurrency offerings.

The SFC have already said “security token offerings” are likely securities governed by the SFO[ii].  If similar advertisements were published in Hong Kong and the SFC resolved to act, there would probably be a similar outcome i.e. that there was a securities advertisement published without approval from the SFC.

Promotion of novel financial products such as crypto assets seems to be a risky business.

While countries generally struggle to update their laws to keep up with the fast-moving blockchain industry, “traditional” laws like securities law could well come into play.

Anyone promoting these assets should make sure they are very familiar with the crypto assets before they get involved.

This could be easier said than done.

There are so many variations of crypto assets and protocols even an experienced eye would be hard-pressed to determine if a certain token or protocol is a security or not. Just as an example, stablecoin may not be securities but the staking of stablecoins would most likely be securities; a PoW token may not be a security but a PoS tokens may be.

Just to add to the confusion, there’s one other thing that Kardashian learnt the hard way. Methods commonly used to avoid liability under advertising laws, like labelling posts as advertisements (e.g. by adding the hashtag “#ad”) or adding disclaimers, may not offer any protection.

Securities laws tend to have tighter restrictions than normal consumer protection laws: some laws may require promoters to be licensed; some laws may only permit promotion to professional investors.

So while the usual rule of “caveat emptor” always applies, you could add another rule, “caveat auctor”.