Arbitration is a mode of alternate dispute resolution which can more often than not be fruitfully resorted to by IP litigants in India. Although a useful tool, arbitration may, at times, turn out as an exercise in vain. In such events, if the arbitral award is patently erroneous and rendered without application of mind then it may be set aside by a court of law. In 2015 the Arbitration and Conciliation Act, 1996 (“the Act”) was amended.

The amendment in relation to Section 34, which lays down certain grounds for a court to set aside an arbitral award, limited the scope for doing so under one such ground i.e. if the award is in conflict with the public policy of India.

This ground, prior to the amendment, was of a general and inclusive kind. However, for an award to be now considered as being in conflict with the public policy of India, it has to inter alia effectually come under either of the following:

Further, the test for an award to be in contravention with the fundamental policy of Indian Law will not involve a review of the merits of the case.

A pertinent case which was decided recently by the Delhi High Court in connection with the above legal framework is discussed here under:

On 12th July, 2015 the sole Arbitrator of National Internet Exchange of India (“NIXI”) passed an award in favour of the respondent (Super Software Pvt. Ltd. – engaged in online business / e-commerce) and against the petitioner (Thoughtworks Inc. – an IT consulting and software development services company based out of the USA) in a complaint filed by the latter in May, 2015 that the former had infringed its registered trademark THOUGHTWORKS by misappropriating the domain name “Thoughtworks.in”. Surprisingly, the sole Arbitrator failed to consider and clarify that the trade mark “THOUGHTWORKS” was indeed validly registered in India in favour of the petitioner and rather based the arbitral award inter alia on the following:

The Court, on the petitioner’s application under Section 34 of the Act, set aside the arbitral award with inter alia the following observations:

This decision instils faith in the Indian Judiciary especially for foreign stake holders when their IP are also recorded with the Indian authorities such as a trademark registration.

Although domain name disputes often get subjected to arbitration[3] the outcome of which may at times be erroneous; however, despite their binding nature and deemed finality, the courts in India with their comprehensive interpretations are always ready to provide remedies to undo the wrong.

[2] In Stephen Koenig v. Arbitrator, National Internet Exchange of India & Anr. 186 (2012) DLT 43, it was observed: “The root problem stems from the system of assigning domain names on a first-come-first-served basis. This permits well known and established trade names, brand names, company names, names of famous personalities, politicians to be 'captured' by a 'registrant' with little connection with such name and get it registered as a domain name. The problem is compounded with web browsers and search engines making it easy for a surfer to locate a website by simply typing the name of the company or product. However, where the 'registrant' of a domain name has 'captured' the trademark associated with that company or product and made it part of the domain name, the surfer is taken to a different location. Among the serious problems of the domain name system ('DNS') is "cyber-squatting" resulting from deliberate and fraudulent registration of domain names using well-known trademarks with the intention of selling them to the owners of those trademarks at a huge price. Cyber-squatters could also sell these domain names to any other person for a price, thus 'diluting' a well-known trademark or trade name.”

[3] Such arbitration proceedings are carried out under the ‘.IN Domain Name Dispute Resolution Policy (INDRP)’ & the rules framed thereunder. 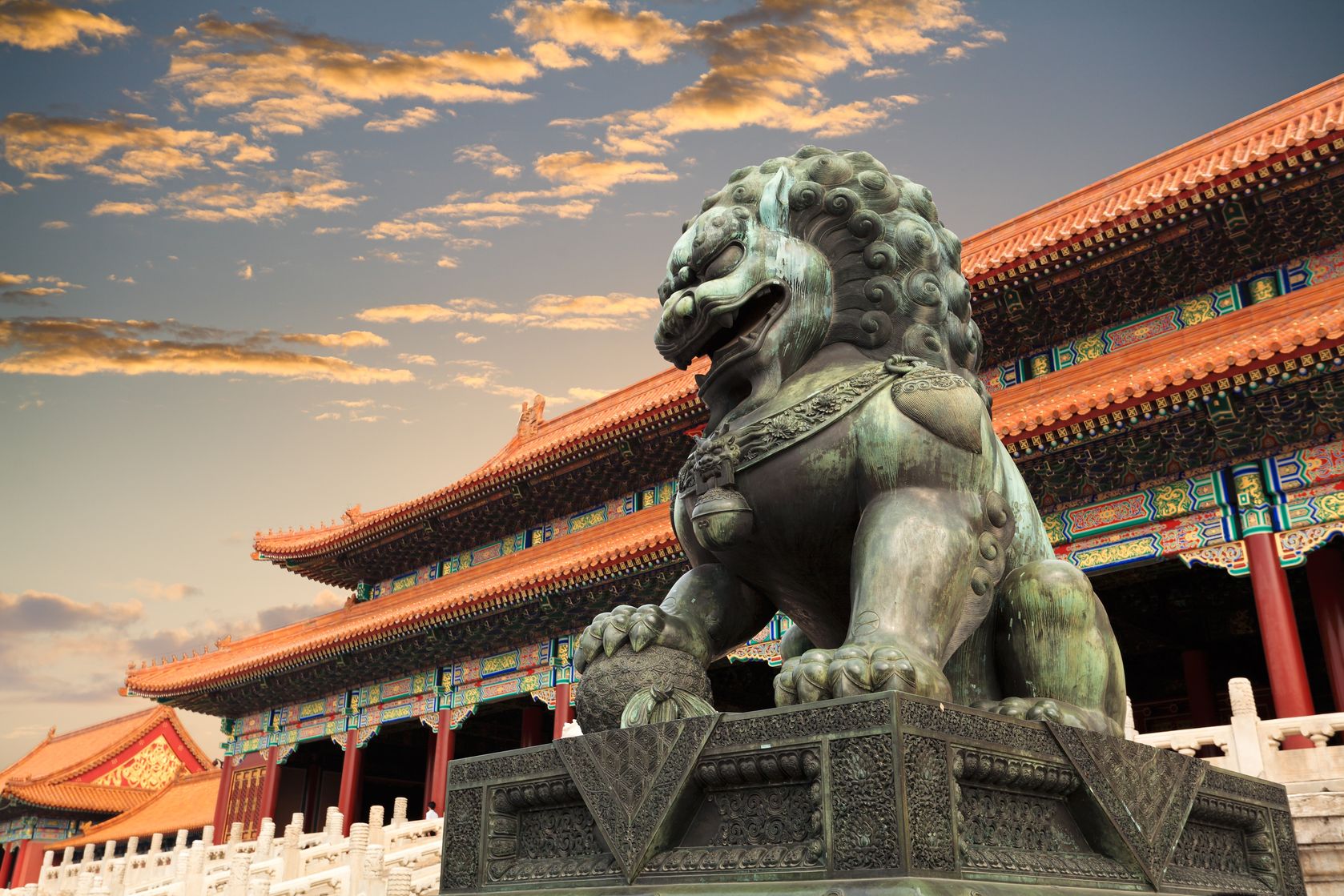 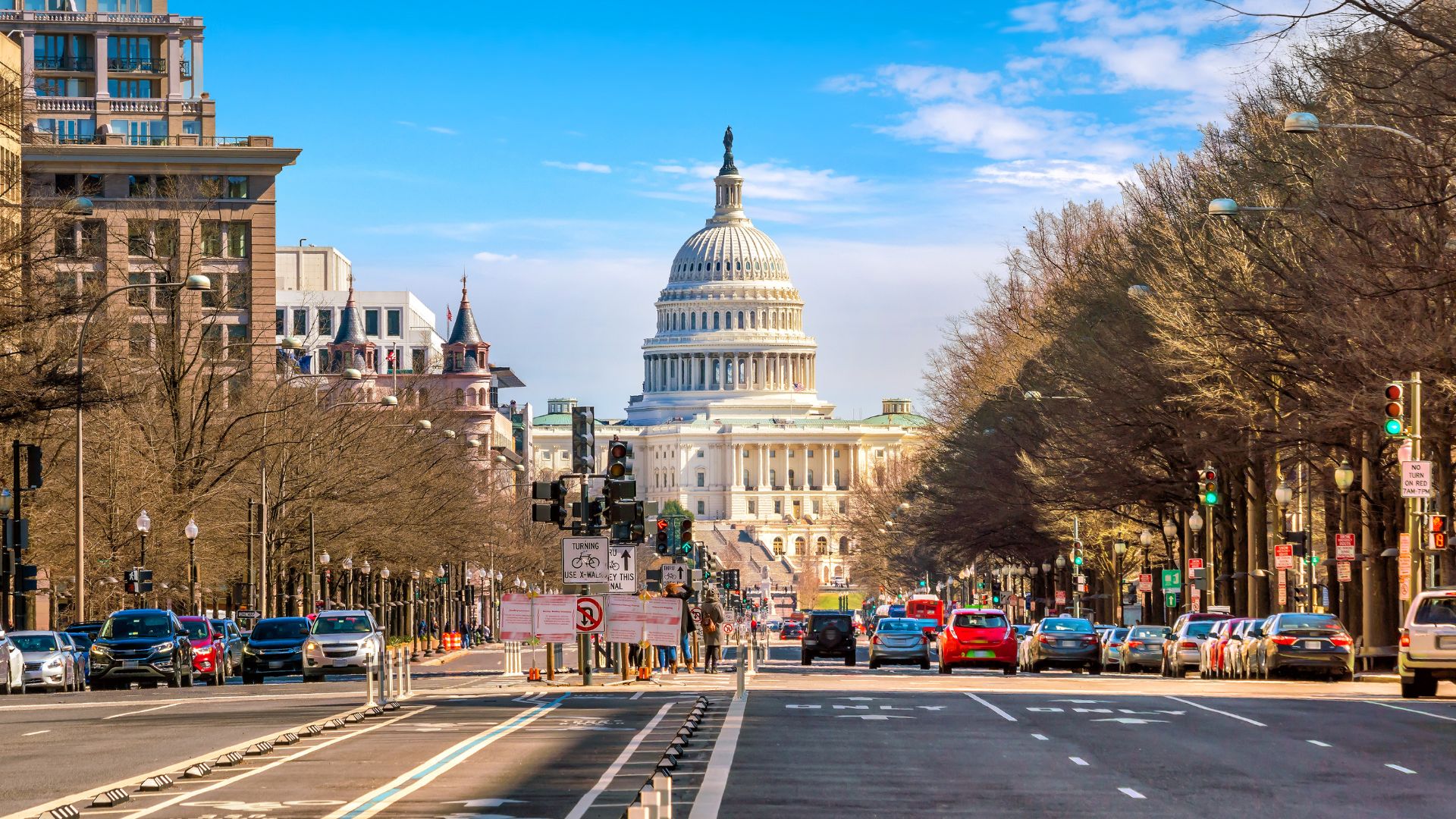 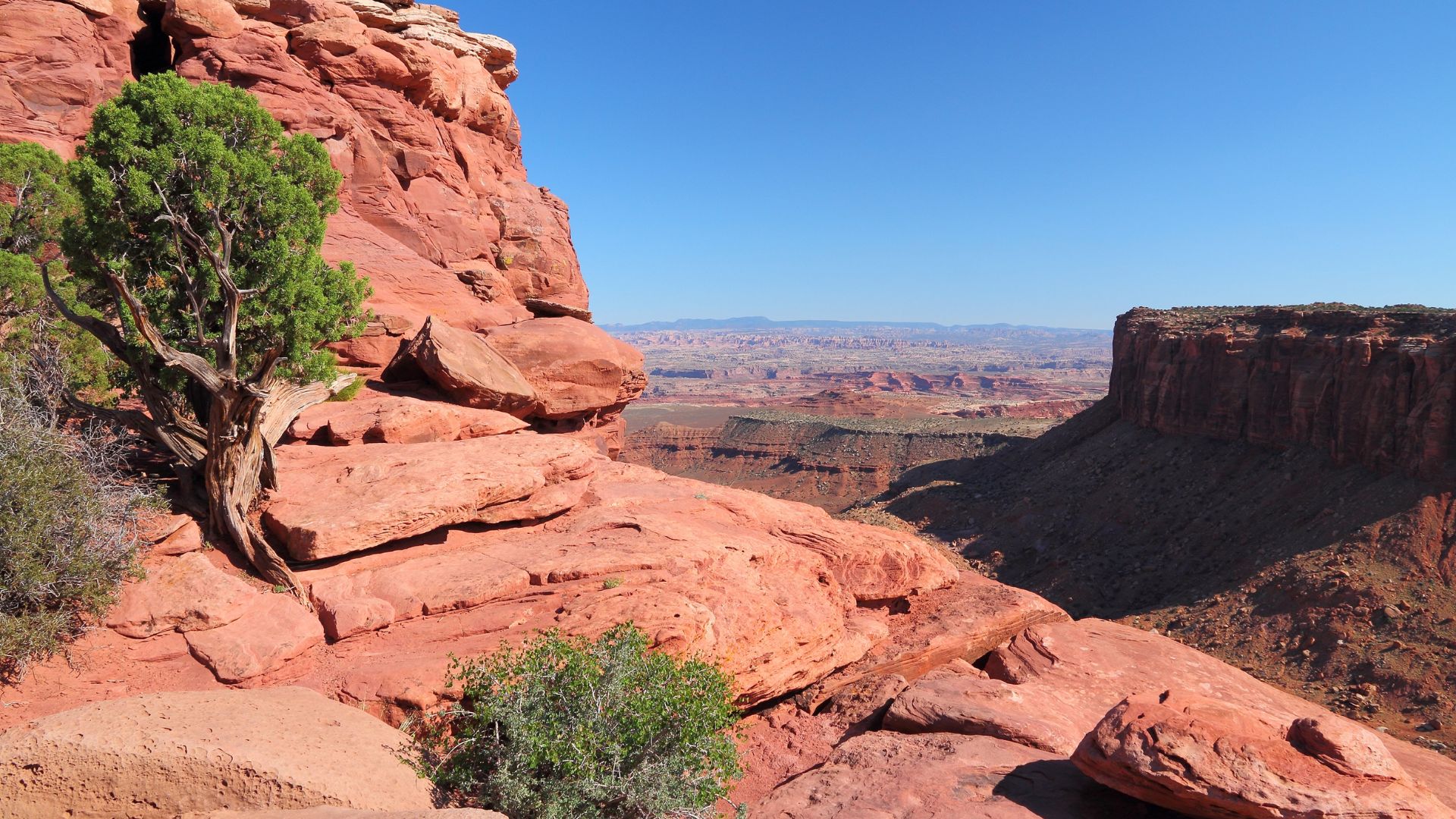 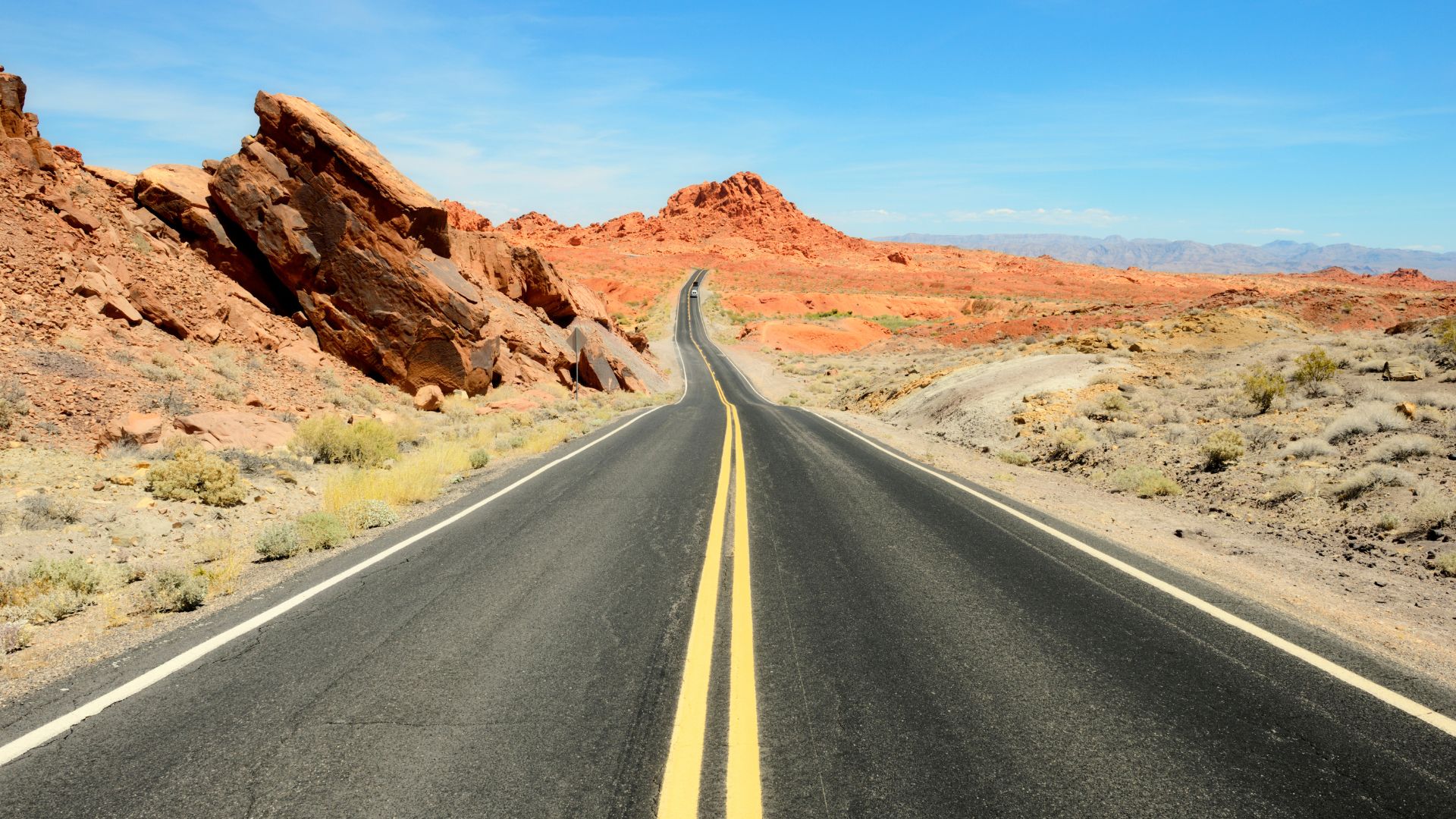 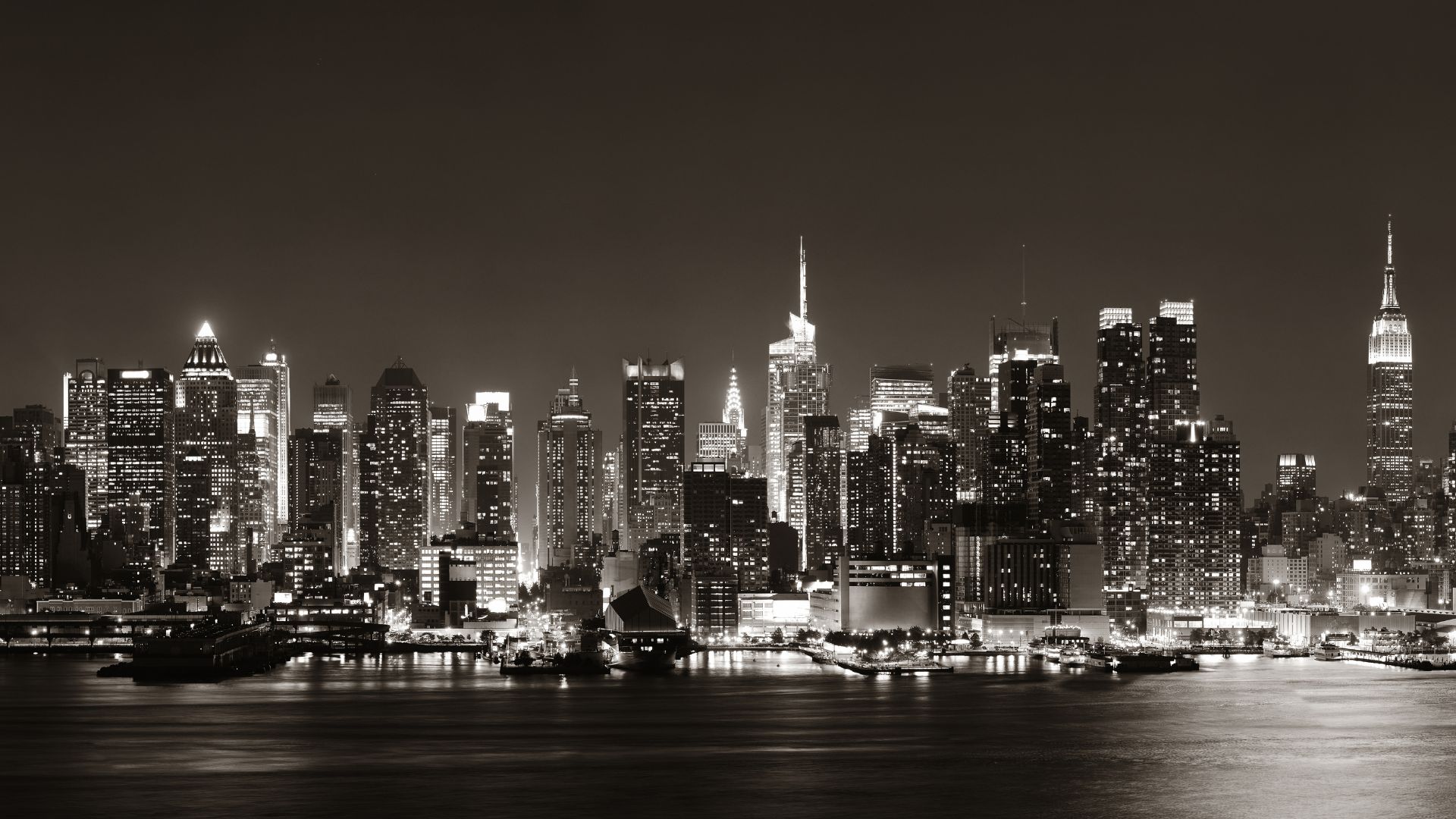 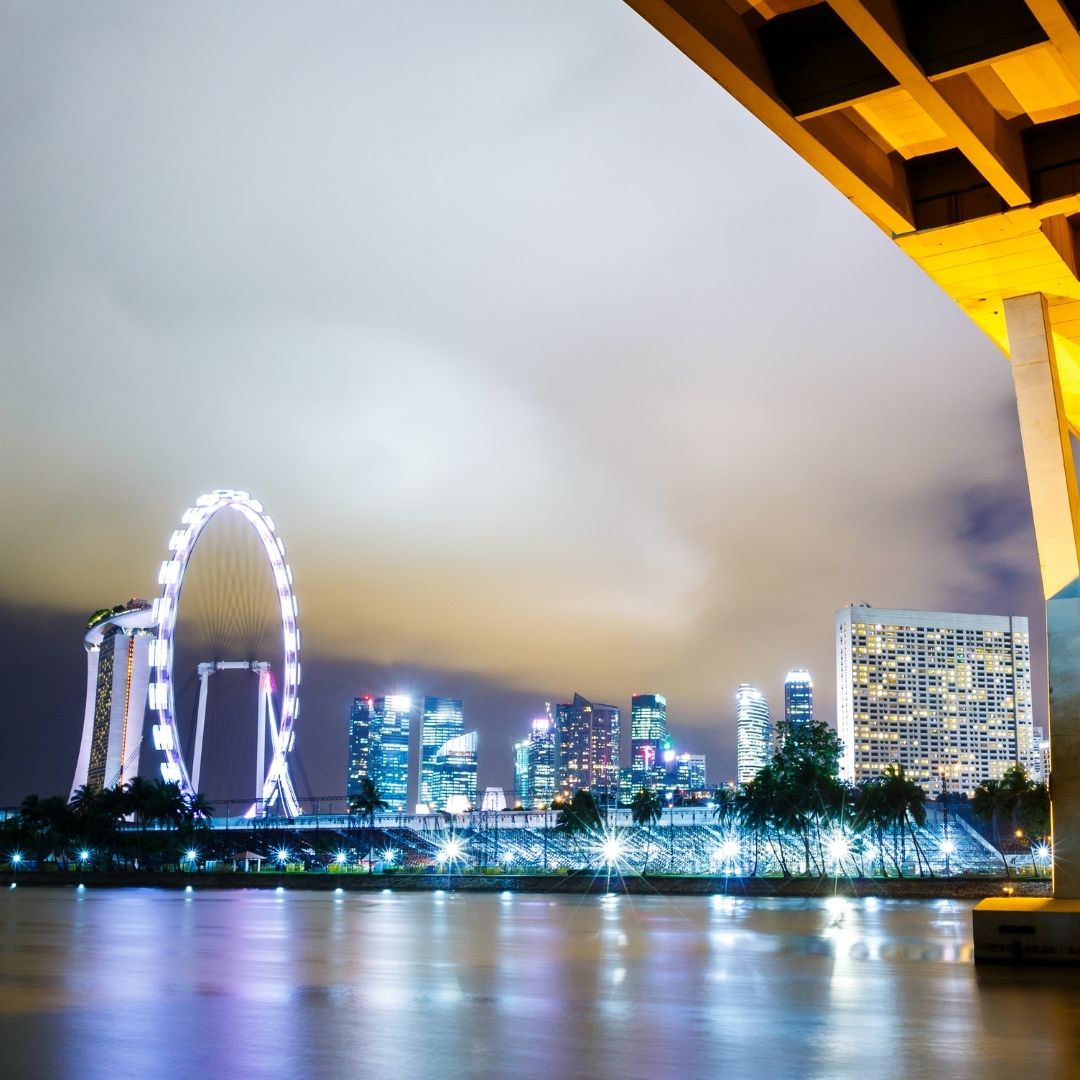 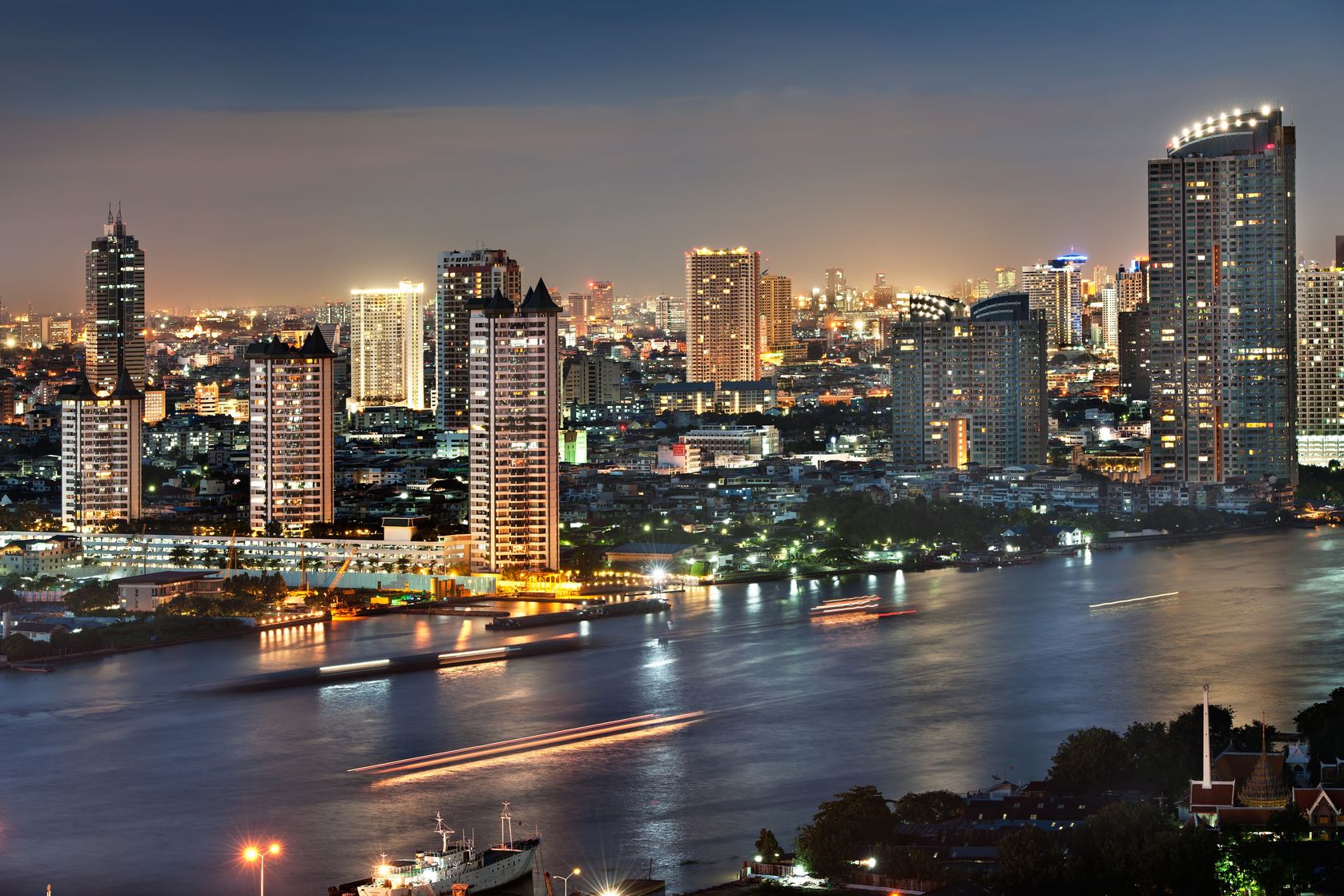