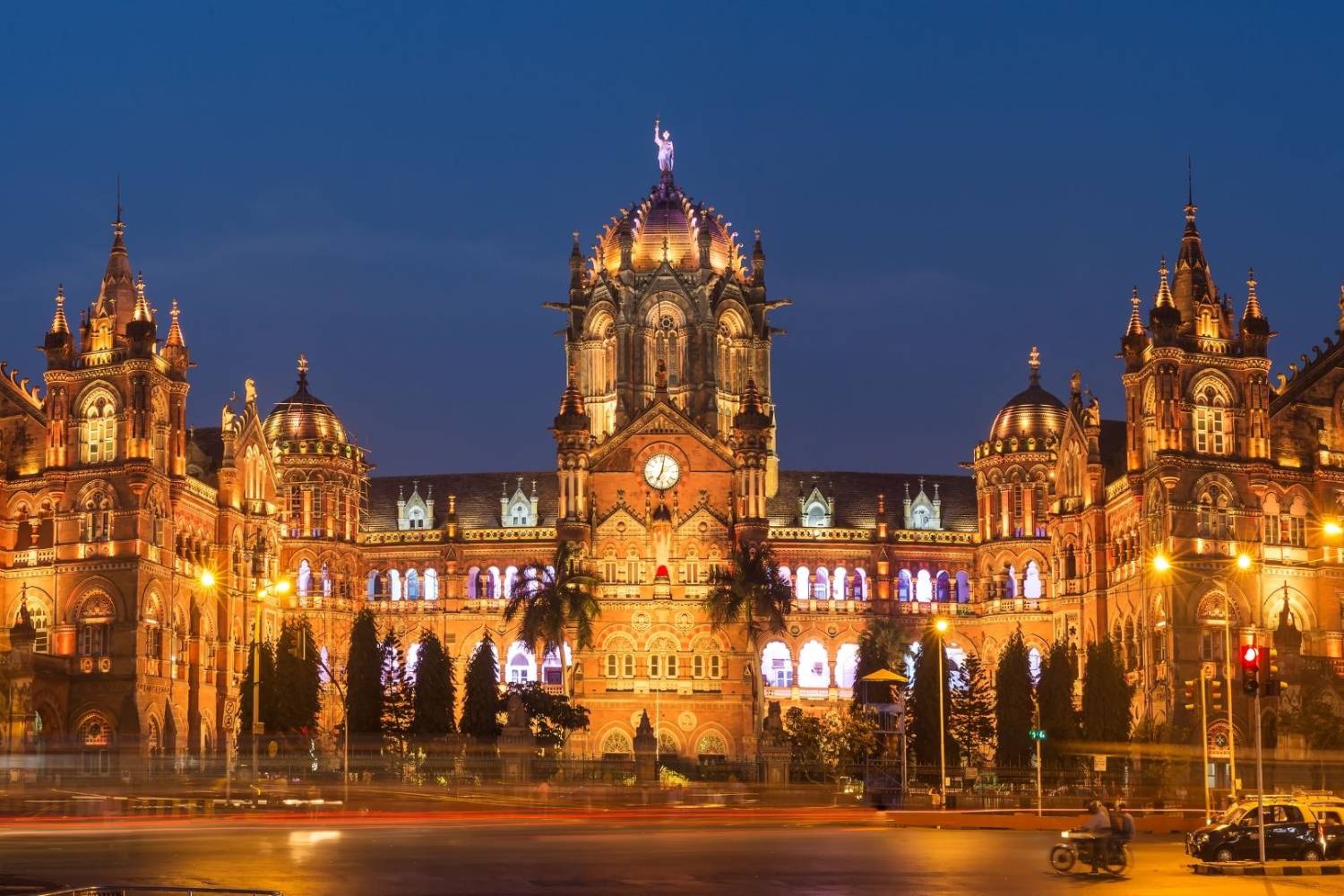 A recent judgement in the matter of Boehringer Ingelheim International Gmbh V. The Controller Of Patents & Anr. dated 12th July 2022 (corrected & released on 20th July, 2022) by the single judge bench of Justice Prathiba M. Singh, in Delhi High Court, adjudicates the challenge raised by the Appellant by way of civil appeal against rejection of a divisional patent application by Controller of Patents under Section 15 of the Patents Act, 1970 (hereinafter “Act’). The verdict of the High Court is based on the maintainability of divisional applications as per Section 16 of the Act, particularly those ones where either similar claims as that in parent application are filed or divisional claims are not divided from parent claims.

The Appellant/Applicant, Boehringer Ingelheim International Gmbh, filed a divisional patent application bearing no. 201718031279 (hereinafter “divisional”) dated 4th September 2017 and sought patent protection for “A medicament of a DPP inhibitor”. The parent application bearing no. 9501/DELNP/2008 (hereinafter “parent”) is a National Phase PCT Application filed on 14th November, 2008, for ‘Use of DPP IV Inhibitors’. The parent had a total of 18 Claims, with two claims numbered as 15 (considered as claims 15 and 15A). The Respondent (Controller of Patents) issued a First Examination Report (FER) in the parent on 24th March, 2014 in response to which Claims were amended (hereinafter “Amendment No.1”). In the said Amendment No.1, the Appellant sought to delete all Claims except Claims 14, 15 & 15A. Thereafter, the parent claims were further amended through two Form 13s filed by the Applicant on 20th March, 2015 and 18th February, 2016 (hereinafter “Amendment No.2” and “Amendment No.3” respectively). In Amendment No.2, the Applicant expanded from three Claims to Claims 1 – 11 and in Amendment No.3, the Applicant amended the Claims to 1 to 15, i.e., added four new Claims. These two amendments were, thereafter, sought to be converted into the instant divisional application. The Respondent refused the parent application u/s 15 rejecting the Amendment No. 1 of the parent application on the merits and rejecting Amendment Nos. 2 and 3 u/s 57 & 59 of the Act for going beyond the scope of the originally filed claims asserting that these amendments does not wholly fall within the scope of original filed claims as the original claims were directed to use of DPP IV inhibitor whereas the amended claims were extending the protection to a medicament combination of a DIPP IV inhibitor i.e., “use claims” were amended to “product claims”.

Pursuant to objections raised by the Respondent, the Appellant submitted that the claims in Amendment Nos. 2 & 3 were for various medicaments of DPP IV Inhibitors, which were disclosed in the original National Phase PCT application. Thus, they were within the scope of the parent and amended claims fell well within the ambit of Section 59(1) of the Act. The Appellant further submitted that Claims 1 to 25 of the divisional are clearly based out of the original specification and thus, since the scope of the parent specification includes the claimed products and formulations, the same can be the subject matter of the divisional application in terms of the Section 16 of the Act and thus cannot be held to be in contravention of Section 16(1) of the Act.

Objection of the Respondent

The raison d’etre for dismissing the divisional application was that the parent application was for use of DPP IV inhibitors and not for the inhibitor/medicament itself. The manner in which the Amendments were sought to be made for seeking exclusivity qua the inhibitor was contrary to Section 10(4) of the Act and, therefore, were not permissible as per the scheme of Section 57 and Section 59 of the Act. Once the Amendments were refused as being beyond the scope of claims, Section 16 of the Act cannot be invoked by the Appellant for filing a divisional application for the same claims.

In fact, the Appellant replicated amended claims of the parent application in the divisional application. The scope of protection of original filed parent claims, i.e. use of DPP IV inhibitor of formula I or formula II alone or in combination with other active substances, cannot be extended to the protection of a medicament combination of a DIPP IV inhibitor with metformin/telmisartan as such change in contents of amended claims does not wholly fall within the scope of original filed claims. Further, said amendments cannot be considered to be done by way of disclaimer, correction, clarification, or explanation as there is clear change in category of claims wherein “use claims” were amended to “product claims” entirely changing the scope.

The Court further held that an invention primarily is defined by the claims. While the claims do have to be based on the disclosure in the specification, however even if a person does not read the complete specification and wishes to identify the invention, the place to look for it is in the ‘Claims’. If applicants are permitted to file divisional applications on the basis of disclosure in the complete specification, without such inventions being claimed in parent applications, it would defeat the fundamental rule of patent law i.e., ‘what is not claimed is disclaimed’. Therefore, “unity of invention” or “plurality of inventions” and whether they form a “single inventive concept” has to clearly exist and ought to be gleaned from a reading of the claims of the parent application.