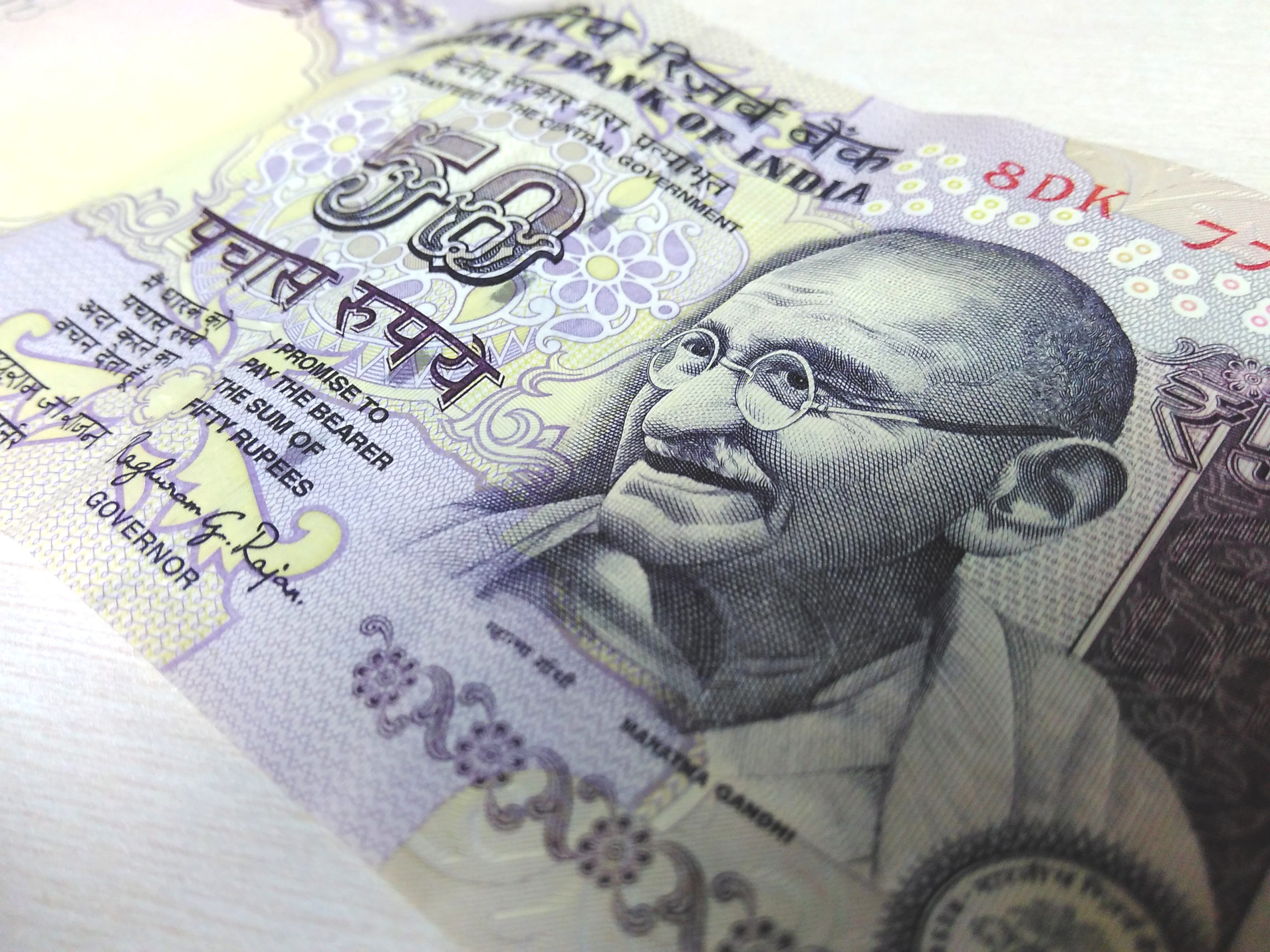 The Supreme Court of India in Indian Oil Corporation Ltd. v. M/s. Shree Ganesh Petroleum Rajgurunagar,[1] recently ruled that an award enhancing the rent payable under a separate agreement was liable to be set aside under Section 34(2)(a)(iv) of the Arbitration and Conciliation Act, 1996 (“Arbitration Act”), on the basis that the award was based on a dispute beyond the scope of submission to arbitration. The theme of what would be within the province of a tribunal or otherwise has often been the subject matter of challenges. For example, in Satyanarayana Construction Company v. Union of India & Others[2], the Supreme Court ruled that if the underlying contract fixed a rate of interest, an arbitrator could not rewrite its terms and award a higher rate.

Notably, there was a newspaper advertisement inviting Shree Ganesh for dealership for a period of 19 years and 11 months.

After attempts to appeal the demand to vacate the outlet were not fruitful, Shree Ganesh invoked arbitration in 2009 under the dealership agreement. In its statement of claim, as an alternative to seeking the setting aside of the termination of the dealership agreement, Shree Ganesh requested an amendment of the lease agreement to enhance the monthly rent of the premises to INR 35,000 (from INR 1,750), with a 20% increase after every three years.

The award and set aside attempts

By his award in November 4, 2010, the sole arbitrator appointed by the Director (Marketing) of Indian Oil found that due to the termination of the dealership agreement, “there shall be no income of the dealership to [Shree Ganesh] other than the lease rent, which is too low to survive….” As a result, the arbitrator increased the rent to INR 10,000, with a 10% increase after every three years. He also ruled that the period of lease agreement should be kept as per the dealership period mentioned in the newspaper.

Indian Oil challenged the award under Section 34 of the Arbitration Act. In the first instance, the District Court of Pune ruled that the arbitrator was correct in enhancing the rent, on grounds that the terms of an agreement, if wholly prejudicial or capable of causing grave injustice, could be examined not only by a court of justice but also an arbitrator. However, the District Court ruled that it was not within the province of the arbitrator to decrease the lease period to 19 years and 11 months as per the advertisement given in the newspapers for the dealership period.

On Indian Oil’s appeal under Section 37 of the Arbitration Act, the Bombay High Court ruled that it was “obvious” that Shree Ganesh had agreed to the extended period of lease only because it was coupled with the dealership agreement. Therefore, the High Court ruled that the lower court could not interfere with the arbitrator’s findings on reducing the period of lease.  Otherwise, the High Court did not disturb the lower court’s decision to reject Indian Oil’s Section 34 petition.

Before the High Court, Indian Oil had argued that any dispute under the lease agreement was beyond the jurisdiction of the sole arbitrator under the dealership agreement. The High Court ruled that this contention was not taken before the arbitrator or in the Section 34 petition. Therefore, Indian Oil could not raise it on appeal.

Indian Oil then filed a Special Leave Petition before the Supreme Court.

Judgment of the Supreme Court

The Supreme Court observed that there was “no dispute” that the lease agreement and dealership agreement were different and independent contracts. It noted that both the agreements contained different terms on matters such as period of lease and termination. Importantly, the lease agreement provided for reference of disputes to the Managing Director or his nominee of Indian Oil, while the dealership agreement provided that disputes would be referred to Director (Marketing) of Indian Oil. The Court also observed that under the lease agreement, if disputes could not be referred to the Managing Director for any reason, the matter could not go to arbitration at all.

The Court ruled that an arbitral tribunal is a creature of contract and is bound to act as per its terms. An award is patently illegal when the tribunal has failed to act in terms of the contract or has ignored the specific terms of the contract. However, the Court ruled, there is a distinction between failure to act in terms of a contract and an erroneous interpretation of the terms of a contract. An error in interpreting a contract where there is a valid submission of disputes to a tribunal, the Court said, was an error within jurisdiction. It also affirmed that a court cannot interfere with the arbitral award only because there is another possible interpretation.

The Court cited MD. Army Welfare Housing Organisation v. Sumangal Service (P) Ltd.[3], where the Court had ruled that an arbitral tribunal is not a court of law and cannot exercise power ex debito justitiae, meaning ‘by reason of an obligation of justice’. In fact, the Court ruled that no arbitral tribunal — or even a court — could alter the terms and conditions of a valid contract executed between the parties with their “eyes open”.

The Supreme Court’s decision in Indian Oil is helpful in understanding the difference between an erroneous interpretation of contract, and a failure to act in terms of a contract. While the Arbitration Act has made great strides in providing a tribunal under Section 17, similar powers to that of a court under Section 9, there are nevertheless certain limitations which a tribunal cannot traverse.

Although contracts generally stipulate the governing law, the Arbitration Act allows a tribunal to decide a dispute ex aequo et bono (according to the right and good) or as amiable compositeur (deciding based on what is fair and moral) where the parties so agree. While decisions of this kind are rare, it remains to be seen if it could be argued that the Court’s ruling would not apply to tribunals constituted in this manner.

The bounds of the patent illegality standard in India have been developing through jurisprudence over the years. While the general norm among Indian courts has been not to substitute its own discretion with that of the arbitral tribunal, this stops short where a tribunal has gone beyond the express terms of the contract. However, once an award is set aside, questions of justice to parties, efficacy of the arbitral system to resolve disputes expeditiously, and other remedies available to the parties  arise. There are no easy answers to such questions. However, a fine line has to be traversed when deciding if a court’s interference with an award is justified.