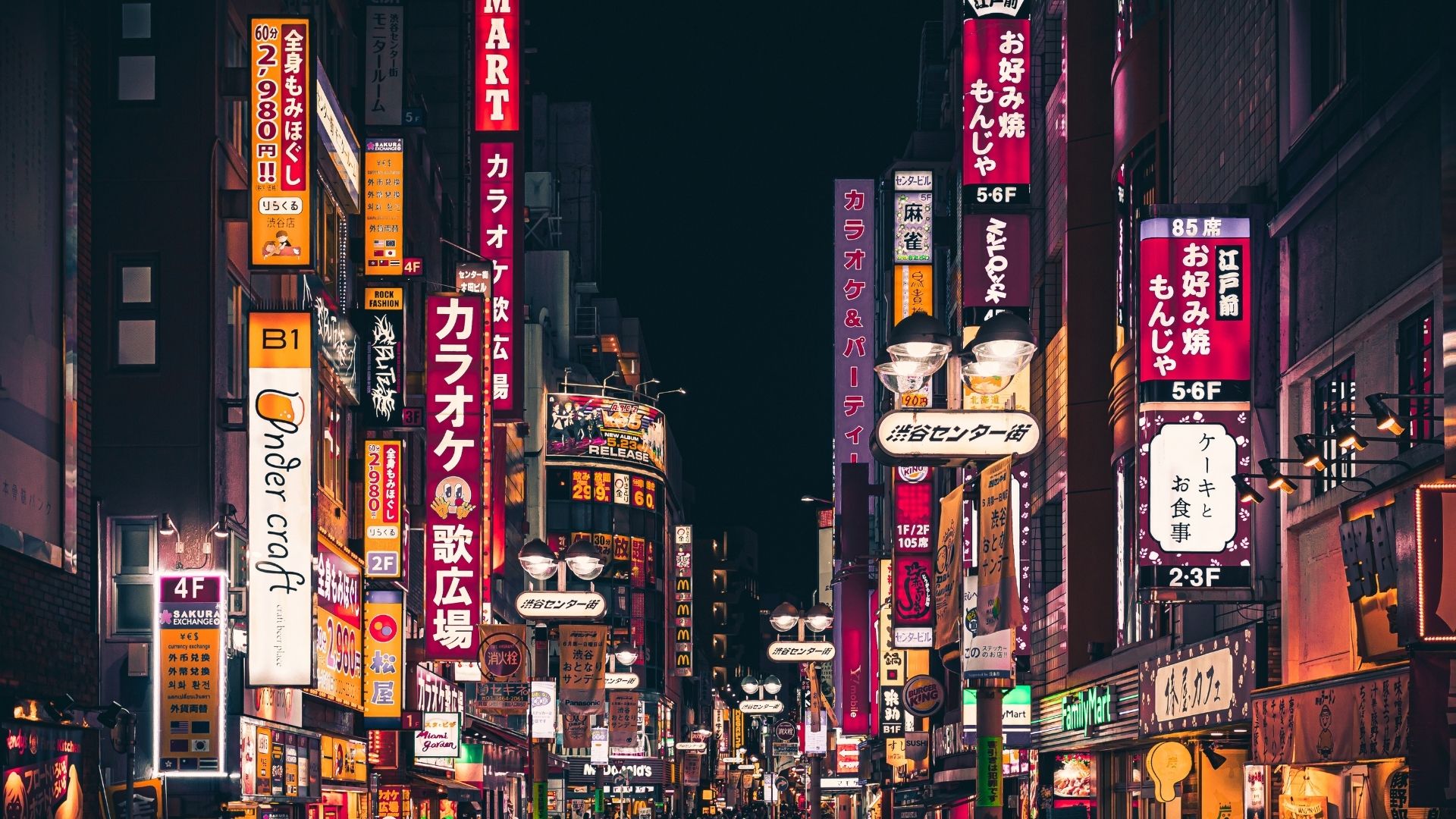 The rise in shareholder proposals in Japan, including by activists, continued in 2021 (see also our 2020 Insights article on the trend). Notably, some of these proposals, including elections of outside directors nominated by shareholders, won the support of the required shareholder majority.

Until recently, Japanese companies were generally perceived to have little incentive to negotiate and strike agreements with activist shareholders, even when activists nominated or recommended outside directors. However, we have seen several cases in recent years where companies negotiated and eventually reached accords with activists. In one example, the target company agreed to put forward an activist-nominated outside director as part of the board proposal for its shareholders meeting.

The background and terms of such settlements have generally not been made public, so the trend cannot be confirmed. With growing support from institutional investors, however, shareholder proposals are likely to gain momentum. In addition, constructive negotiations over shareholder rights matters are now a feasible option for both stockholders and target companies.

Another recent trend has been the increase in unsolicited tender offers for, and open-market attempts to build major stakes in, publicly traded Japanese companies, a substantial number of which succeeded. In 2021, we also saw boards of targeted companies vote to install the Japanese version of poison pills in response to ongoing or threatened tender offer or market-buying attempts. Some of these poison pills were challenged in courts, with varying outcomes.

Japanese law offers a relatively wide range of protective measures against unsolicited tender offers, including the Japanese version of poison pills, which may be introduced even after an attempted tender offer begins. The overall structure of such poison pills is similar to the U.S. practice, but in Japan it is commonly understood that some form of shareholders’ endorsement is required, such as by a shareholder vote with a simple majority to introduce or trigger poison pills, depending on the situation.

Courts tend to determine whether such tactics are enforceable on a case-by-case basis. The 2021 decisions were split, with the outcome apparently depending on, among other factors, when the board contemplated the defense or whether it won an affirmative vote at a shareholder meeting. There are still only a limited number of decided cases in Japan to provide insight into the viability of poison pills. Companies should proactively assess the enforceability of pills on a case-by-case basis when introducing them considering the factors discussed in the precedents.

As described in detail in our 2020 Insights survey, Japan’s foreign direct investment regime, the Foreign Exchange and Foreign Trade Act (FEFTA) and other relevant regulations and ordinances were significantly amended in 2019 and 2020. In introducing the revisions, the government clarified that it did not intend to preclude activities by activist shareholders.

However, the government’s application of FEFTA since then has been widely criticized, and the government ministers responsible for administering FEFTA are alleged to have abused their discretion regarding investment activities by non-Japanese activists. In particular, the Ministry of Economy, Trade and Industry appears especially interested in protecting sensitive technologies (e.g., national defense, nuclear power generation, semiconductor, telecommunication and cybersecurity) from foreign activist shareholders who tend to make significant acquisitions and exercise voting rights.

Given the ministers’ broad discretion under FEFTA, it is still unclear to what extent they will interfere with activities by foreign activist investors or proposed transactions by foreign investors involving a target company in the so-called “core designated business sectors.” (See “CFIUS Goes Global: New FDI Review Processes Proliferate, Old Ones Expand.”)

The Japanese government’s efforts to “protect national economic security” are also manifested in the ongoing development of relevant new legislation, which is expected to be submitted to the Diet in 2022. Additionally, new prime minister Fumio Kishida, when forming his initial cabinet in October 2021, appointed a new minister in charge of the “national economic security” of Japan. In conjunction with these governmental efforts, FEFTA may be a tool for Japanese authorities to constrain foreign activists targeting domestic companies engaged in “core designated business sectors.” As such, analyzing any impact of FEFTA is critical from the perspective of both the foreign investors and Japanese target company.

Which Incomes Of An Enterprise Shall Be Entitled To The Corporate Income Tax Exemption By The Laws Of Vietnam? 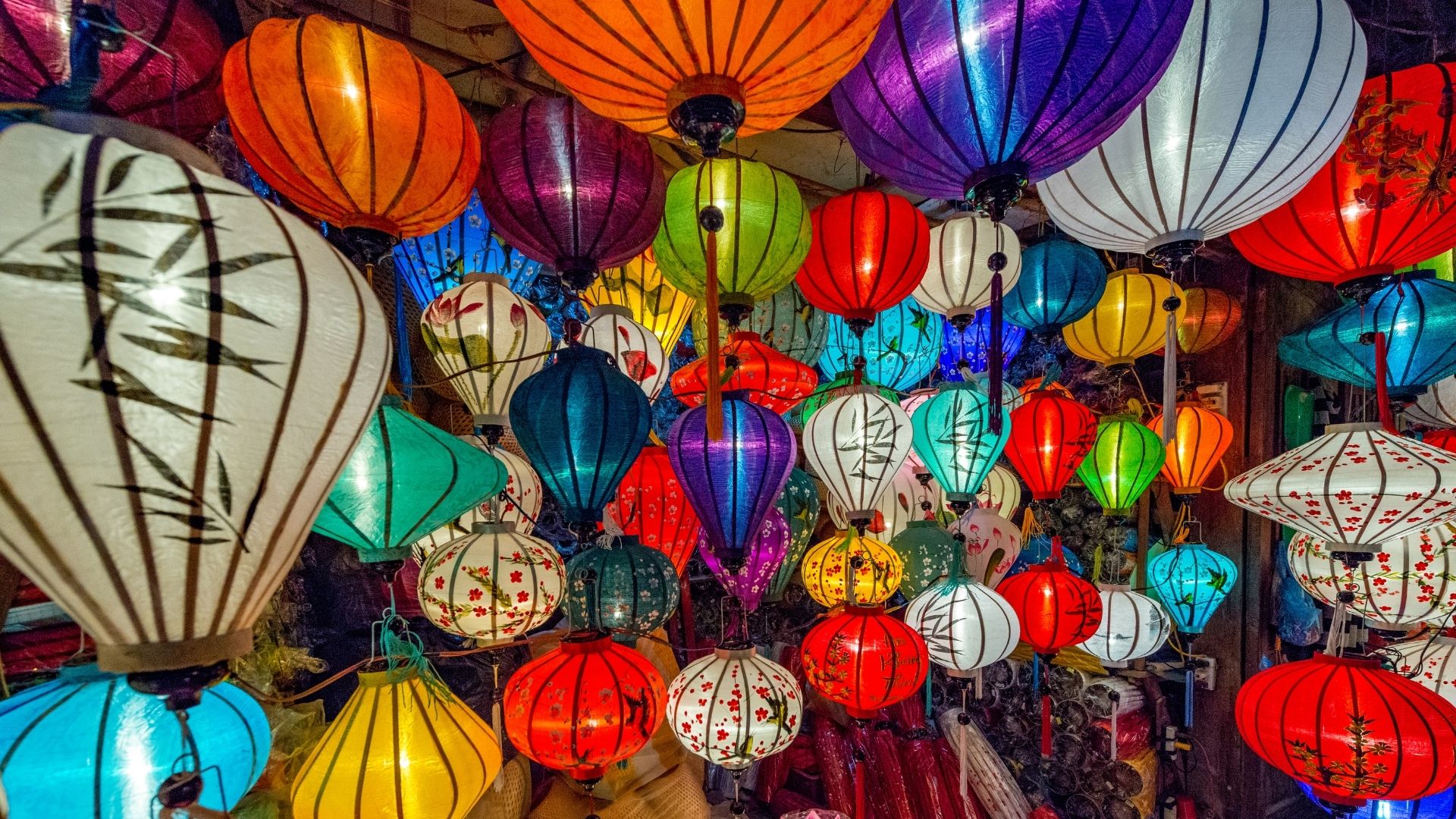 EU – In Preparation For The New Collective Redress Directive Our Dispute Resolution Lawyers Have Created Some Tools To Help.

Better Consumer Information On The Environmental Qualities Of Products In France .

ECJ Ruling: German Provisions Governing The Termination Of A Data Protection Officer’s Employment Are Compatible With EU Law, But Subject To Restrictions. 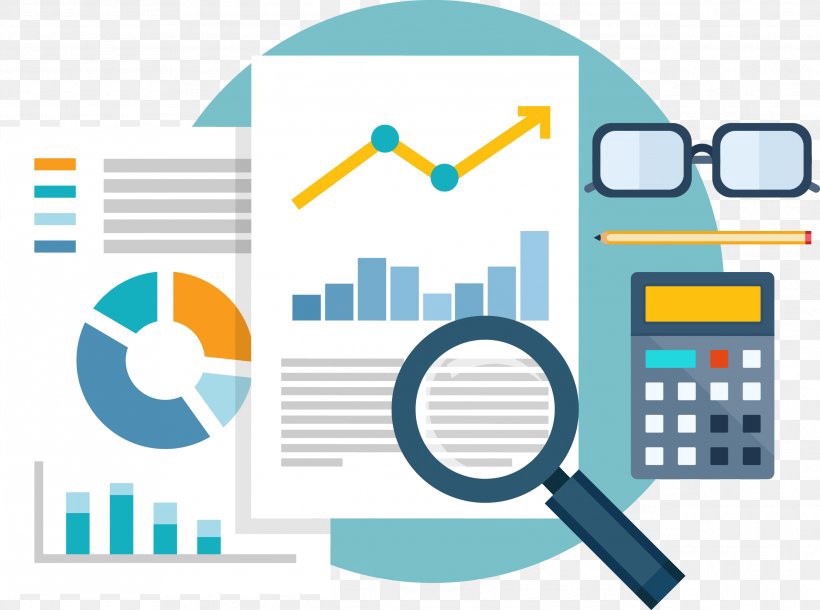