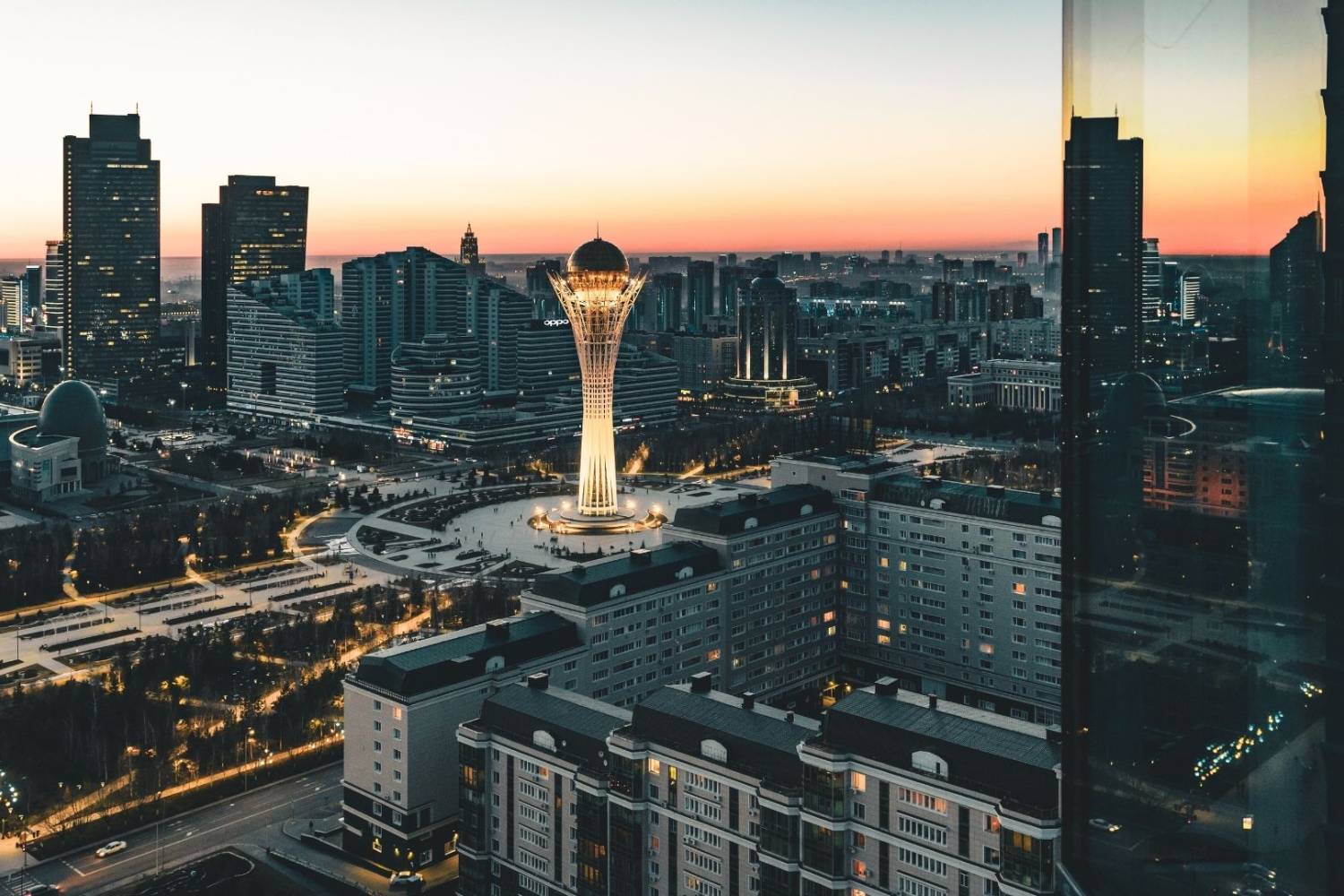 Tackling climate change is one of the key challenges of the XXI century. Given the widespread trend towards the decarbonisation of the economy, various ways of tackling greenhouse gas emissions have been developed. One such technique is the introduction of a market-based instrument, such as emissions trading.

Carbon credits are part of the greenhouse gas emission trading system (hereinafter – “ETS”), which has been operating since 2005, affecting industry and energy companies. This mechanism operates on the general principle of cap-and-trade. A government or an international organisation sets a cap on allowable greenhouse gas emissions into the atmosphere (cap) in the form of quotas, which are given be free of charge or paid to producers , and companies use them and, if they emit less than the allowable limit, can sell their surplus to other companies (trade).

Carbon credits are a quota for an allowable amount of emissions to the environment. A carbon credit is equivalent to one tonne of carbon dioxide. Each state is given a certain amount of emission allowance, which it then distributes within the state to companies, corporations, etc. If a company exceeds this limit, it must either pay a fine or buy a carbon credit on the open market. A company or country that has not fully utilised its carbon quotas can sell its carbon credit. In the end, the buyer company does not have to pay a penalty and the seller contributes to greening the environment. At the same time, Greenhouse gas emissions are being reduced through the gradual reduction of quotas.Companies resort to purchasing carbon credits when they do not have the ability to quickly change technology and significantly reduce greenhouse gas emissions.

Kazakhstan has submitted its nationally determined contribution under the Paris Agreement and pledged to reduce greenhouse gas emissions by 15% by 2030. The ETS is one of the decarbonisation mechanisms contributing to this goal. It should be noted that Kazakhstan was the first country in Eastern Europe, the Caucasus and Central Asia to launch an ETS , this happened in 2013 when the pilot project was launched.

According to the new version of the Environmental Code of Kazakhstan dated 2 January 2021 (hereinafter – the “Environmental Code”), a carbon unit is an accounting unit of carbon quota or carbon offset equal to one tonne of carbon dioxide equivalent and is a commodity allowed for turnover between carbon market participants.

If the quota is exceeded, there is administrative liability to pay a fine for each unit of quota above the set volume.   To avoid this penalty, the quota holder buys a carbon credit from another company that has not exceeded its volume. However, the carbon credit units generated by reducing the capacity of the quota facility are not to be bought and sold. Reduced capacity means a reduction in the annual volume of extraction, production, processing and (or) transportation of products. The carbon units obtained in this way must be returned to the National Carbon Plan reserve in accordance with the procedure established by the rules of state regulation in the field of greenhouse gas emissions and removals. It should be noted that the National Carbon Allowance Plan for 2022-2025  and the Rules of State Regulation in the Area of Emissions and Absorption of Greenhouse Gases  have not yet been adopted and are under consideration. The National Carbon Plan is the document that establishes the total number of carbon credit units to be distributed among the quota entities by regulated economic sectors, as well as the amount of carbon credit units reserve.  In fulfilment of the commitments to reduce greenhouse gas emissions, a gradual reduction in the number of carbon credits is taking place. In accordance with the draft National Carbon Plan 2022-2025, Kazakhstan plans to reduce the amount of carbon credits from 151 million credits in 2022 to 125 million credits in 2025.

How is the carbon quota is distributed?

Problems of the quota trading system in Kazakhstan

One of the problems of ETS in Kazakhstan is the low value of the carbon quota. The last trading of quotas on the electronic platform of the Caspian Commodity Exchange JSC, where the main trades take place, was held on August 11, 2021. According to the Caspian Commodity Exchange JSC, the price per quota in the last auction from May 2021 to August 2021 was 500 tenge ($1.1).  The cheap price of carbon credits prevents companies from incentives to implement measures to decarbonize their production: it is easier for companies to buy carbon credits and not to reduce greenhouse gas emissions. According to experts, the minimum cost of quotas required for the implementation of environmental projects should be at the level of 15 euros ($17).  According to the draft decree of the Government of the Republic of Kazakhstan “On Approval of Nationally Determined Contributions”, the price per carbon unit shall rise from $1.1 in 2021 to $50.8 per tonne in 2026-2030.  Such prices will make STBs profitable for companies that have a surplus of quotas.

In addition, there is a lack of transparency of trade in the different markets. In particular, on the Caspian commodity exchange site, trades and prices are indicated, but no information on buyers and sellers is provided.

Thus, the carbon trading system is an effective market-based tool in the fight against greenhouse gas emissions and allows for a gradual decarbonisation process. However, the existing problems of the carbon market in Kazakhstan need to be addressed. Solving these problems will allow the construction of a highly organised emissions trading system, which in view of Kazakhstan’s ambitious commitments to reduce greenhouse gas emissions by 15% by 2030 is particularly relevant.