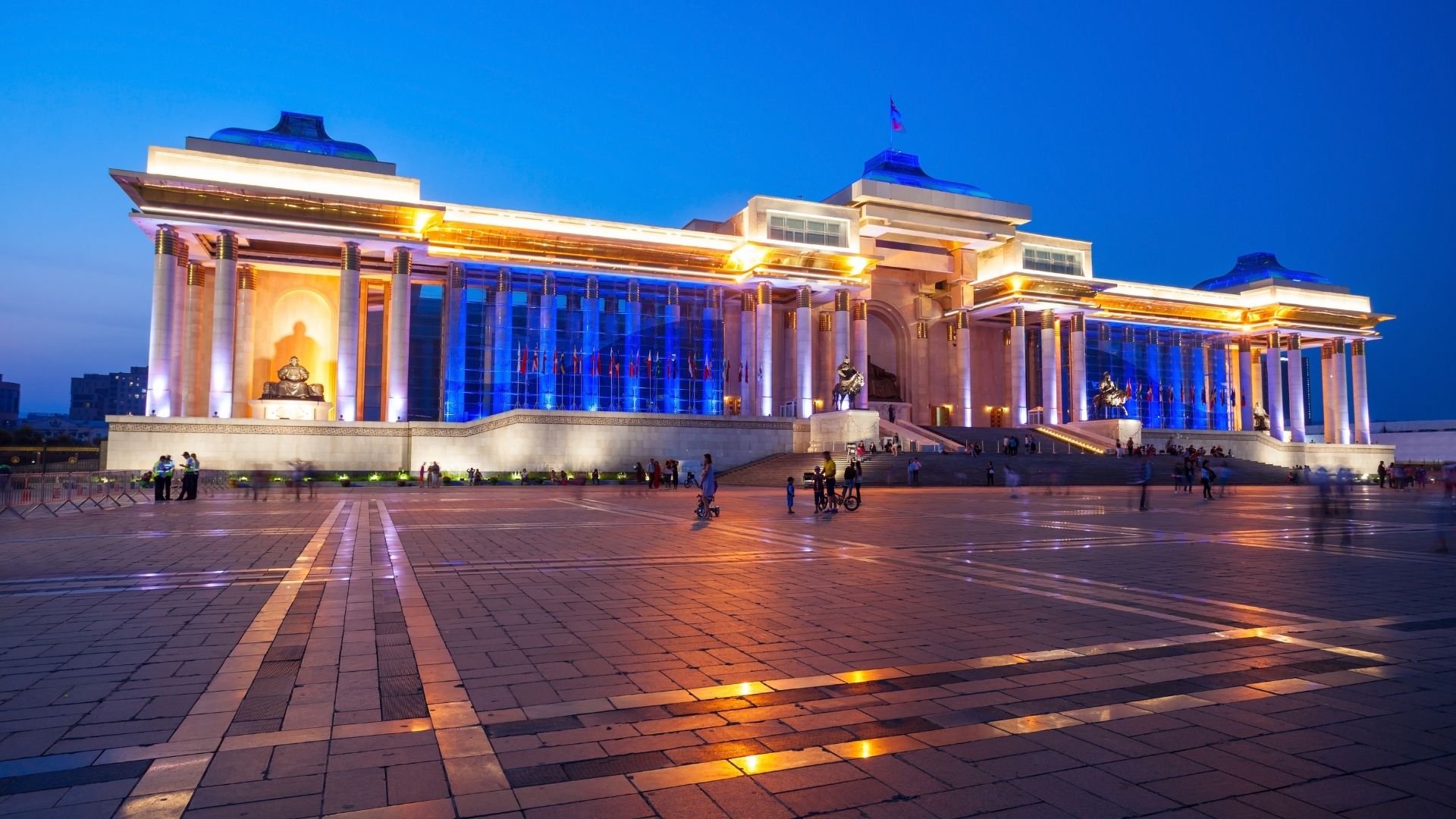 The Asia Foundation's Evaluation Team under the Asian Development Bank-supported “Strengthening the Anti-Corruption System” project in Mongolia, conducted questionnaires and one-on-one interviews with investigators from the Independent Authority Against Corruption of Mongolia to determine whether there is any external influence in the lawful, fair, and independent investigation of corruption cases, and its negative impact. The assessment reveals that most respondents experience some sort of external influence, which has a major negative impact on the investigation (Figure 1).

External influence can take many forms, it is common that persons with a direct or indirect interest in cases and high-ranking officials ask about the case process, details, and meet investigators. Investigators take pride in their efforts to be independent and decide cases legally and fairly, but these current practices clearly post risks that might impact independent and impartial decision-making.

In addition, a 2019 assessment conducted by the Asia Foundation in collaboration with the Bar Association and public institutions found that 77% of all lawyers are exposed to some form of external influence, including bribery, harassment, intimidation, and attempting to influence through colleagues. Attempts to influence the outcome of a case were not uncommon.

Furthermore, the investigators said that those involved in corruption cases were surrounded by criminals and racketeers, which used to intimidate them. Article 11 of the UN Convention against Corruption requires State Parties to take measures to strengthen integrity and to prevent opportunities for corruption among members of the judiciary. Therefore, it is crucial to pay special attention to protecting investigators from external influences, ensuring conditions for an independent investigation, and improving the relevant legal framework.

In the self-assessment of the IAAC, 22% of investigators reported feeling external influence and pressure in different forms. For instance, friends, acquaintances, former colleagues, and high-ranking officials ring up and ask questions related to the case, according to interviewees. Judges also said that media reporting about scandalous corruption cases, and its evidence and details about which court and what judge will adjudicate the case can cause challenges for judges to adjudicate the case without any bias.

Therefore, stricter efforts to protect judges, prosecutors, and investigators from undue influence, as well as regulate and limit contact with interested parties to a specific case are needed.