On January 12, 2023, Myanmar’s Intellectual Property Department (IPD) announced that the country’s Trademark Law enacted in 2019 is set be enforced in March 2023. While an official notification specifying the effective date of the Trademark Law has not yet been issued, this significant announcement by the IPD indicates the impending implementation of the new trademark framework and alerts mark owners to make the necessary preparations to secure trademark protection in Myanmar under the new legal regime.

The announcement confirms that trademark registrations, and the procedures for accepting payments, will commence once the Trademark Law enters into force (assuming there is no significant change from the IPD). Based on the Ministry of Commerce’s order (No. 63/2020) initiating the “soft opening” period, as well as this announcement from the IPD, it is expected that the fees for trademark registration will be issued soon, by a separate notification, before enforcement of the Trademark Law.

Subsequently, applicants will be allowed to refile existing marks (recorded under Myanmar’s old system or used in the country), together with payment, up until officials announce the end of the IPD’s soft opening period (i.e., the “grand opening” of the IPD). During this time, existing marks can be refiled with the IPD either in person by the mark owner or online by an IPD-certified local representative. After the announcement of the fees and payment process for trademark registration, all mark owners who had previously filed their existing marks during the soft opening period must also pay the necessary fees for their applications.

While subsequent announcements will provide details on exactly how to proceed, owners of marks that qualify to be filed during the IPD’s soft opening period should strongly consider refiling the marks with the IPD as soon as possible—if they have not done so already—to reserve the earliest application date (filing date) under the new Trademark Law’s first-to-file system.

Mark owners who plan to file their marks under the Trademark Law (because the marks have never been recorded or used in Myanmar, for example) should now analyze their trademark portfolios to prepare for filing new trademark applications once the Trademark Law comes into force and the IPD achieves its grand opening.

We will continue to monitor developments regarding the upcoming enforcement of the Trademark Law. 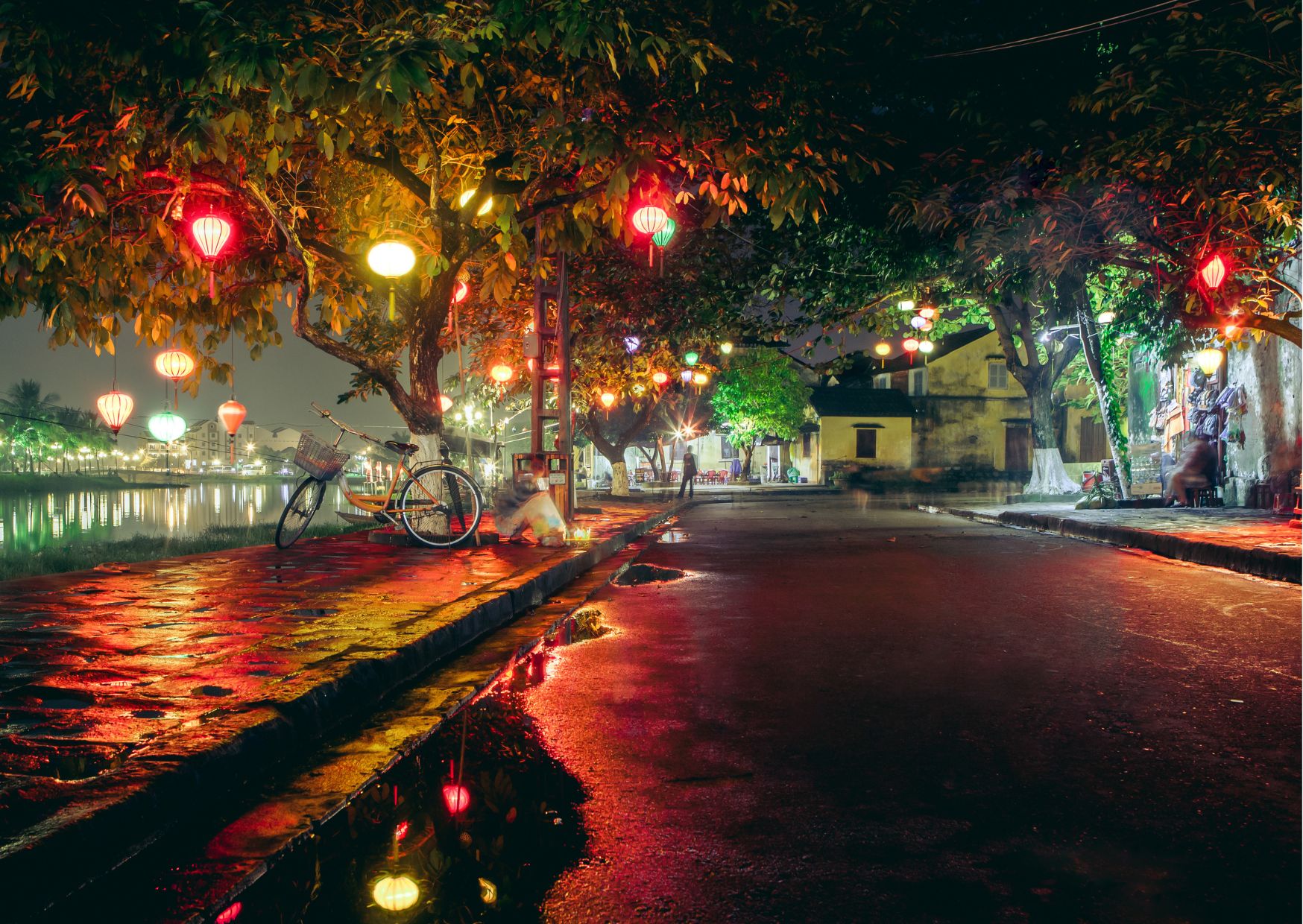