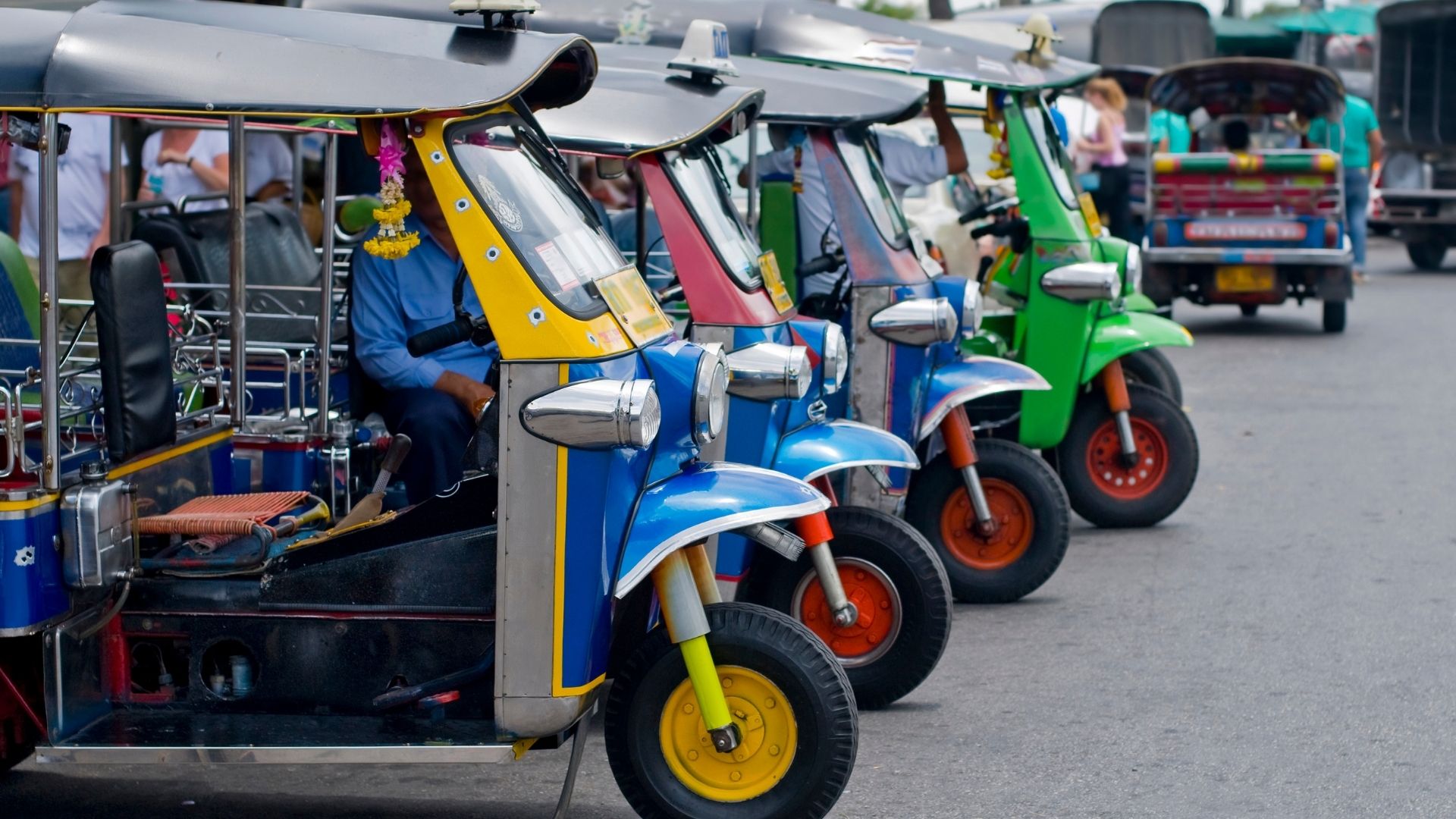 The new minimum wages have been submitted to the cabinet for final approval and are expected to take effect on October 1, 2022, following publication in the Government Gazette. The exact minimum wage depends on the province in which the workplace is located, as shown in the table below.

These minimum rates are for one working day, which consists of eight hours for normal work, or seven hours for work that may be harmful to the health and safety of the employee.

After the new minimum wages are announced in the Government Gazette, employers may not pay employees wages below the prescribed rates. Violations are punishable by imprisonment for up to six months, a fine of up to THB 100,000, or both.

Regarding the question of whether employers can reduce the working hours in order to pay less than minimum wages (e.g., a prorated amount), based on past practice, the National Wage Committee’s announcement is expected to provide that a “day” refers to an employee’s normal working day, regardless of whether it is shorter than the “normal working hours” set by the employer under the Labor Protection Act.

For example, an employee in Bangkok who earns the current minimum wage of THB 331 per day for normal working hours of eight hours a day would still be entitled to the full new rate of THB 353 per day in October 2022, even if the employer reduces the working hours.