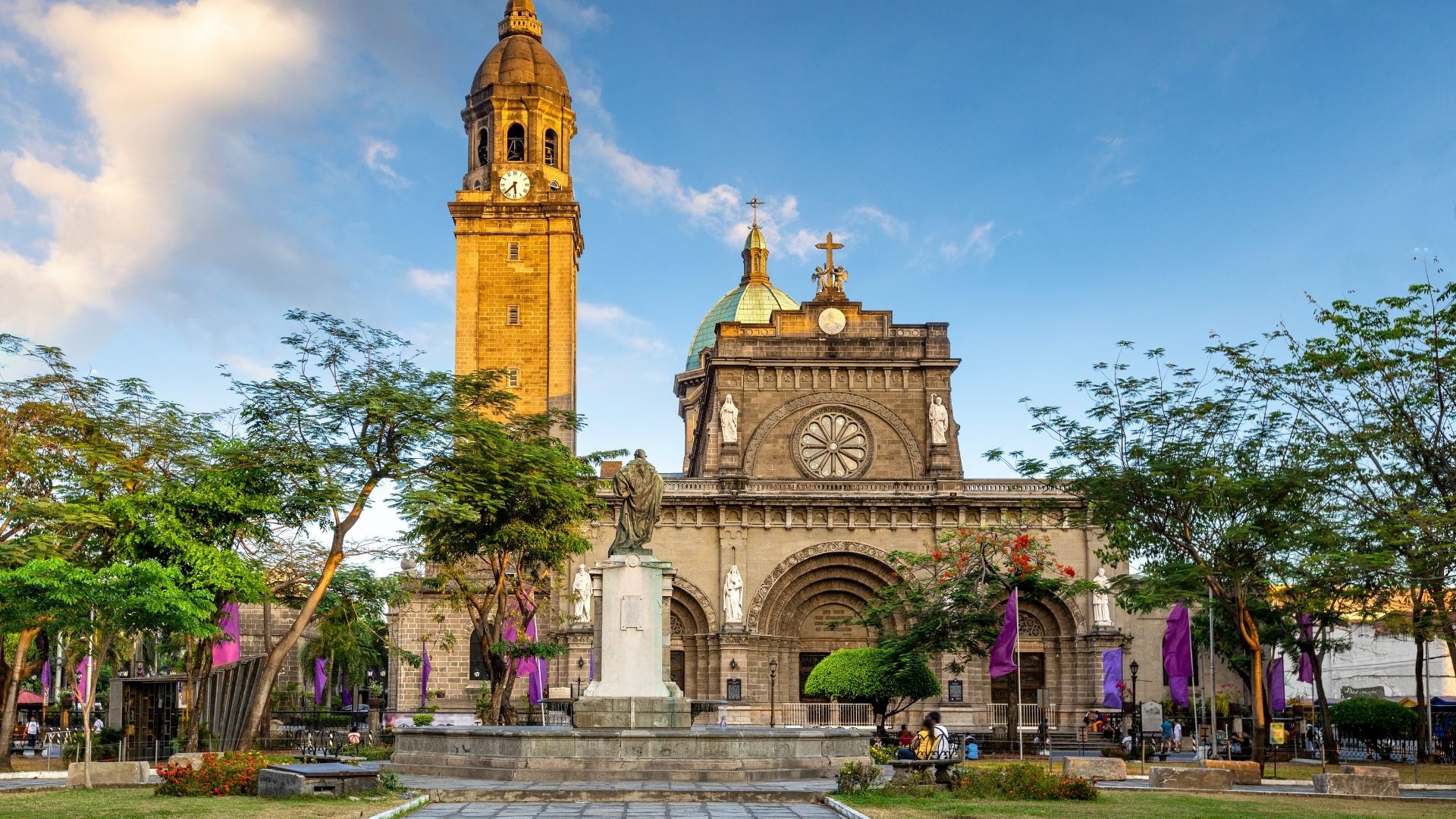 Following our series of discussions on DNA evidence, we now zero in on the rules of procedure governing the conduct and use of DNA evidence in legal proceedings. These rules are found in AM 06-11-5-SC, otherwise known as the Rule on DNA Evidence, which the Supreme Court promulgated on 2 October 2007.

But while DNA evidence has been used mostly in paternity suits to establish the paternity and filiation of the parties and in criminal cases to establish the identity of the perpetrator, DNA testing can be applied for in any case wherein it can be shown that:

(a) A biological sample exists that is relevant to the case;

(d) The DNA testing has the scientific potential to produce new information that is relevant to the proper resolution of the case; and

(e) The existence of other factors, if any, which the court may consider as potentially affecting the accuracy of integrity of the DNA testing.

However, parties, including law enforcement agencies, are not precluded from proceeding with DNA testing before or during the suit, without need of a prior court order.

Once issued, an order granting the DNA testing is immediately executory and shall not be appealable. The party ordered to undergo DNA testing must comply. Unless a TRO or writ of injunction is issued, even the filing of a petition for certiorari shall not stay the implementation of the order for DNA testing.

The grant of DNA testing application is not an automatic admission into evidence of any component of the DNA evidence that may result from such test. Several factors go into the court’s assessment of the probative value of DNA evidence, such as the chain of custody, including how the biological samples were collected, how they were handled, and the possibility of contamination of the samples; and the accreditation and qualification of the forensic DNA laboratory and its analyst.

Since DNA is unique to each individual, it contains some of the most sensitive forms of personal data containing genetic information about a person. As such, DNA profiles and all results or other information obtained from DNA testing are treated as confidential information to guard the privacy of the parties.

Except upon order of the court, a DNA profile and all results or other information obtained from DNA testing shall only be released to the person from whom the sample was taken, lawyers of private complainants in a criminal action, duly authorized law enforcement agencies; and those determined by the court. Whoever discloses, utilizes or publishes in any form any information concerning a DNA profile without the proper court order shall be liable for indirect contempt of the court.

In the last part of our series, we will discuss the application of DNA testing in criminal cases. 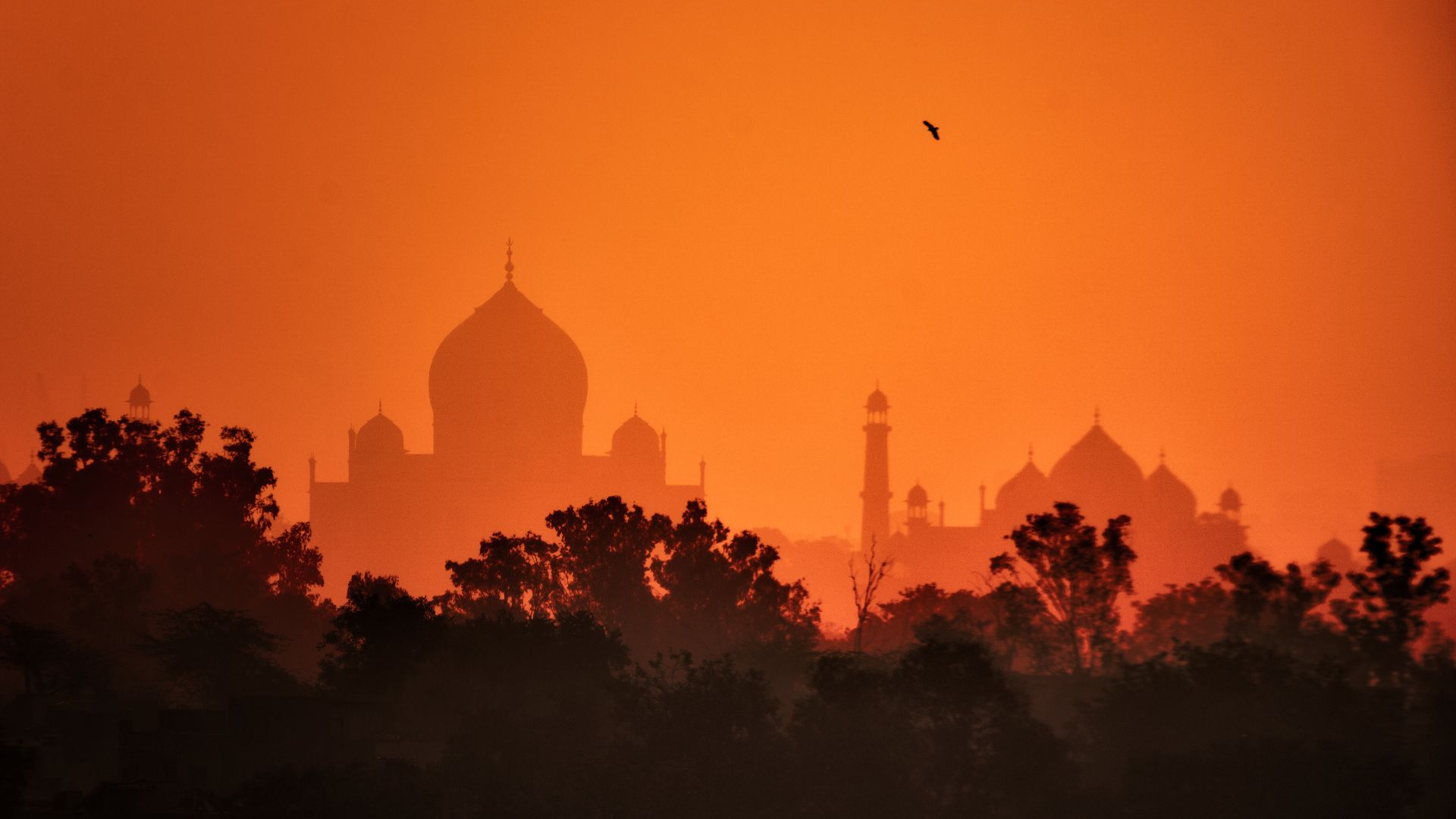 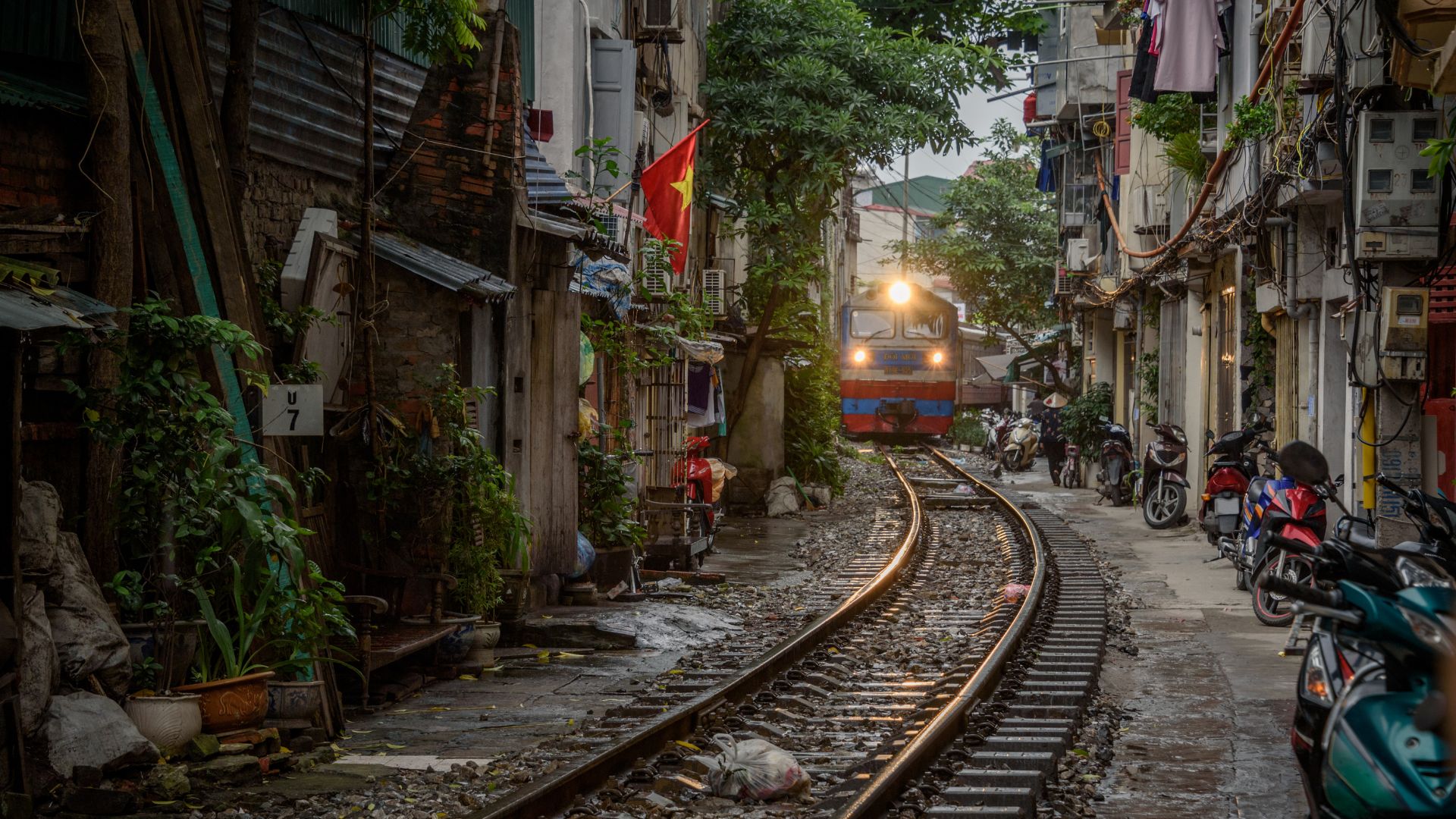 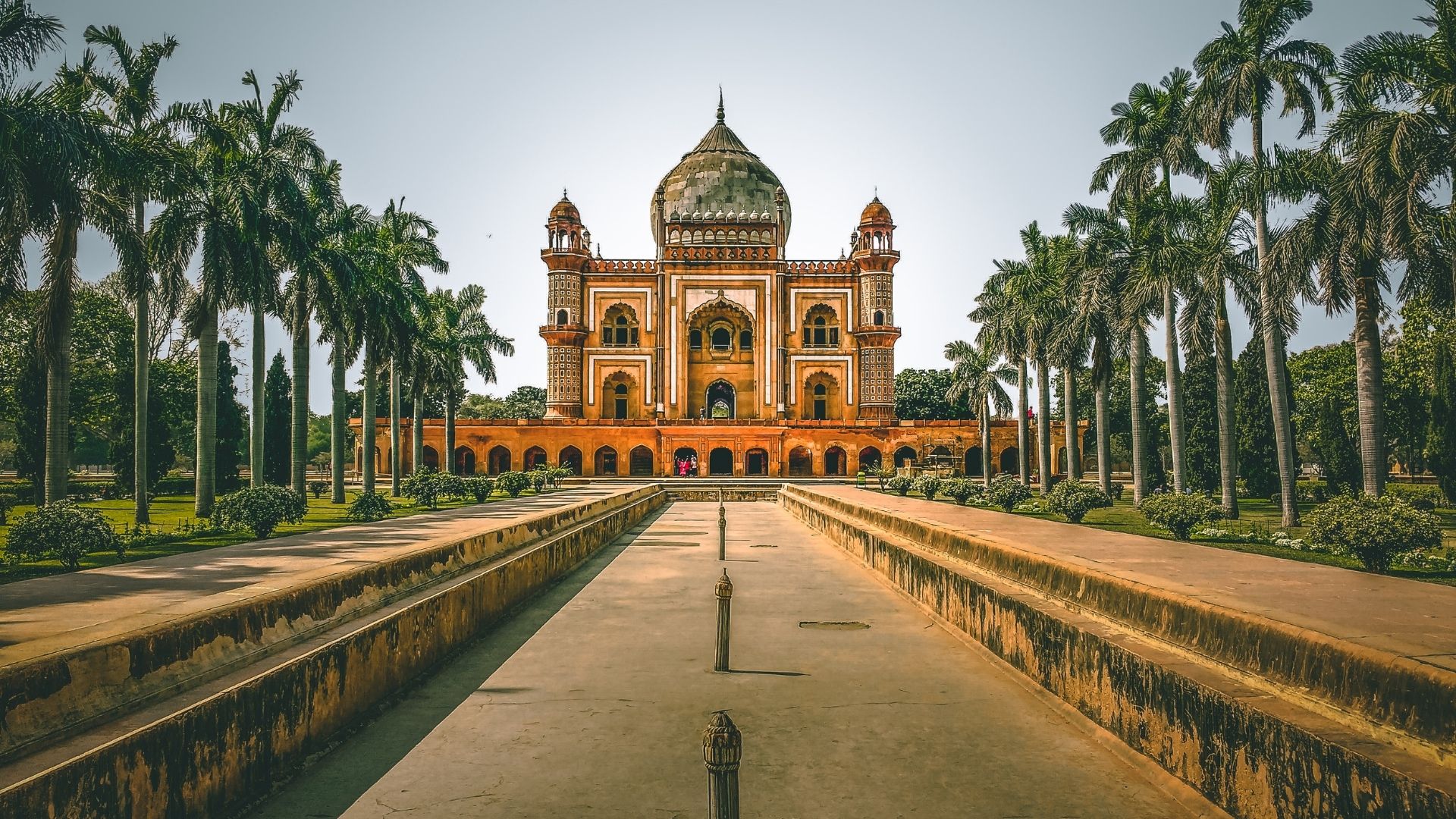