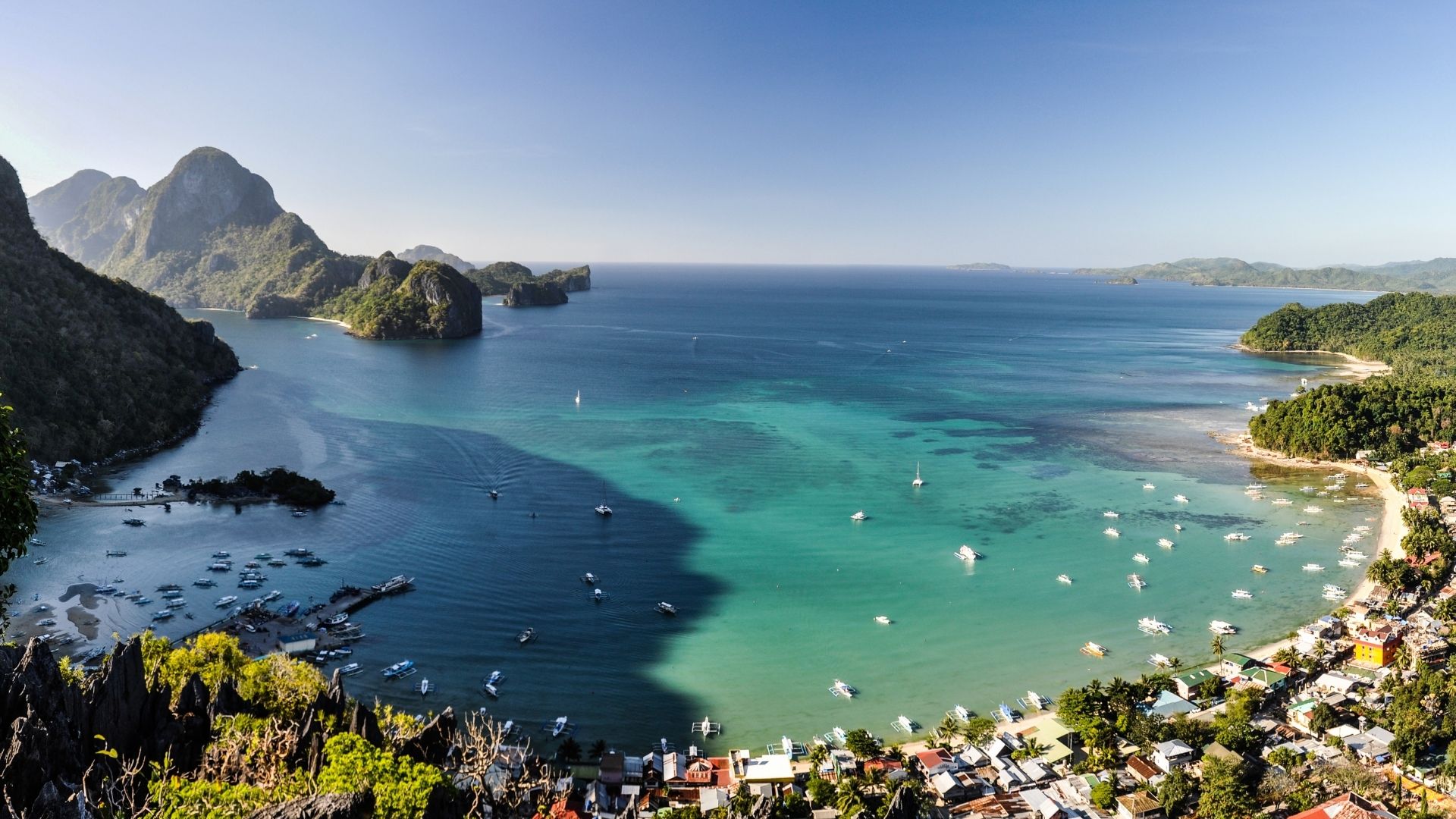 The 1987 Philippine Constitution reserves certain investment areas to Filipino citizens. In consonance, the Foreign Investments Act of 1991 (“FIA”) was enacted to promote the policy of the state to attract, promote, and welcome productive foreign investments in activities which significantly contribute to national industrialisation and socioeconomic development.[1]

Under the FIA, the president is tasked to promulgate a foreign investment negative list (“FINL”), setting forth the investment areas or activities that are open to foreign investors and reserved to Filipino nationals.[2] In June 2022, through Executive Order No. 175, the 12th FINL took effect, replacing the 11th FINL which had been in force since 2018.

Save for the activities and products requiring Department of National Defense (“DND”) clearance, the 12th FINL considerably retains the foreign equity restrictions under the 11th FINL. Further, the 12th FINL reflects the recent amendments to the Retail Trade Liberalisation Act (“RTLA”), Public Service Act (“PSA”) and the FIA.

The 12th FINL has the following salient points:

Implications for business in the Philippines

In line with the recently passed amendments to the RTLA, PSA, and FIA, the 12th FINL aims to further boost the Philippine economy by lowering the barrier to entry of foreign capital in key areas of investments. Such investments will help foster a healthy market competition and will serve as a catalyst in driving further innovation in the country.

If you have any questions or require any additional information, please contact Felix Sy, Reeneth B. Santos and Geia Barrido of Insights Philippines Legal Advisors (a member of ZICO Law).

This alert is for general information only and is not a substitute for legal advice.

[1] An Act to Promote Foreign Investments, Prescribe the Procedures for Registering Enterprises Doing Business in The Philippines, And for Other Purposes [Foreign Investments Act of 1991], Republic Act No. 7042, §2 (1991).

[2] As a general rule, under the FIA, foreigners can invest as much as 100 % in domestic market enterprises. 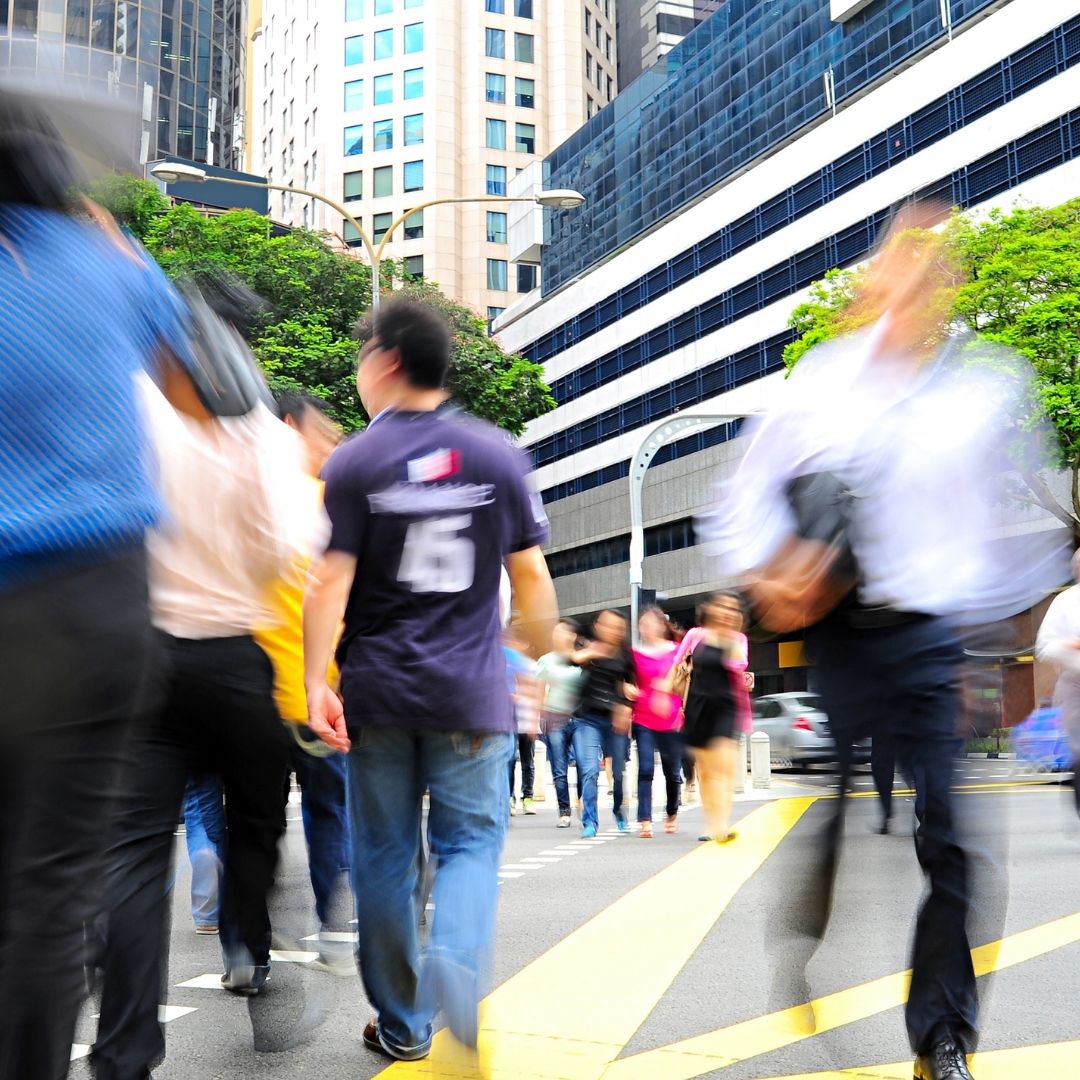 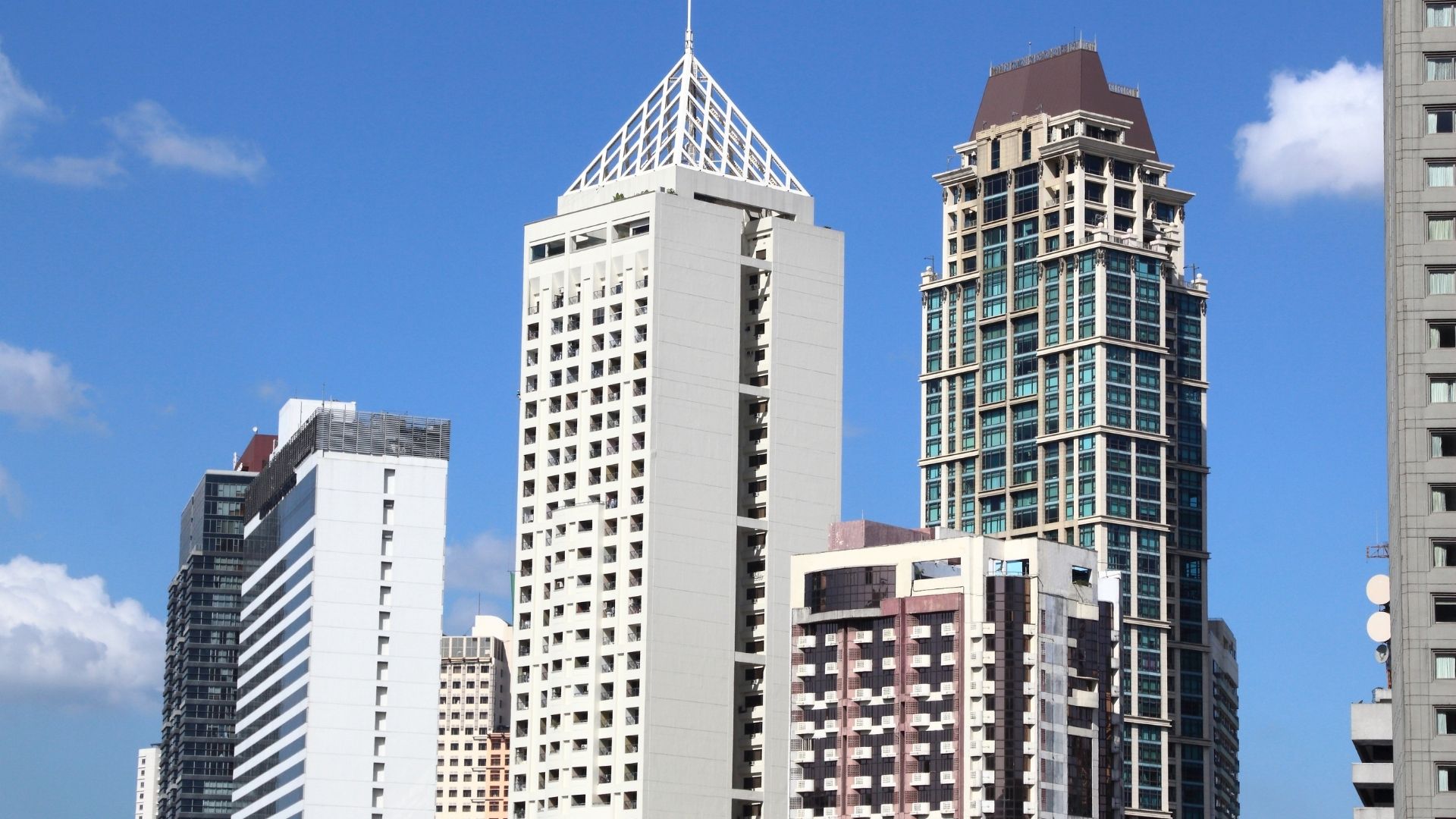 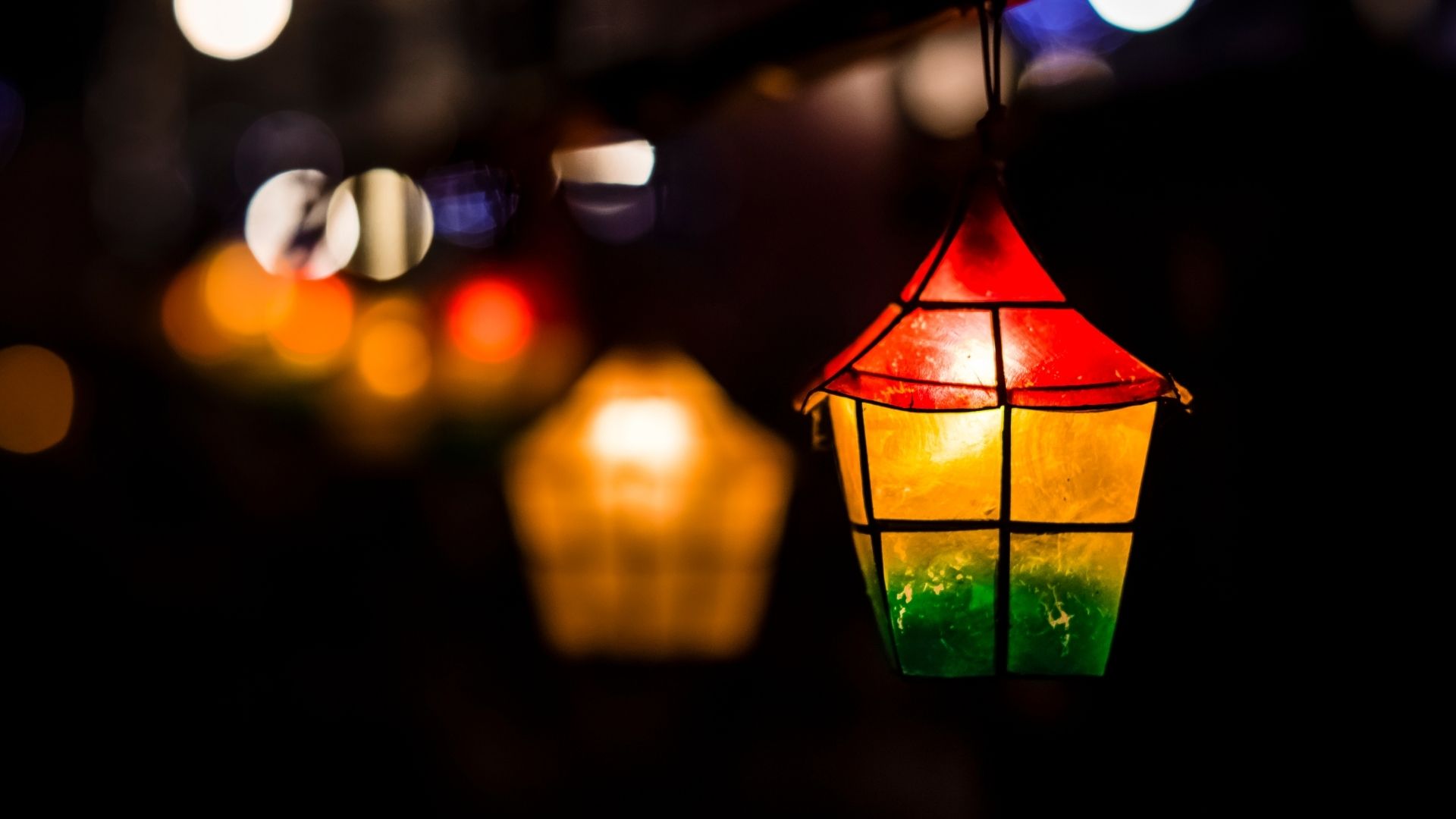