Law Students for Climate Accountability (LSCA) have created a Climate Scorecard for Vault 100 Law Firms. The visual scoreboard uses three criteria and ranks the top 100 firms from A-F on their climate behaviour & actions. The criteria they mark include litigation cases which aggravate climate change; transactional work and lobbying for unsustainable fossil fuel businesses.

Unfortunately, the results are heart-breaking.

Since the last Climate Scorecard, there are less top scoring firms and a total increased involvement with fossil fuel companies. For the optimistic young lawyer looking to help the planet and advocate for social problems, the report reveals that almost all of the top law firms have moral downfalls. Only two of the companies received a climate score of A, while 36 received a D and 38 received an F- the lowest climate score possible. In fact,  “91 of the top 100 firms undertook fossil fuel work”. You read that right; 91.

To put this into perspective, within the Vault 100 firms, “$1,620,000,000,000” was spent dealing with fossil fuels since 2017. Some companies are worse than others. Akin Gump lobbied for more companies actively causing damage to the planet than 89 of the 100 top law firms combined. White & Case spent more than 9 times the average on transactional work for fossil industries.  Or Paul Weiss, who has taken on 33 cases with a detrimental effect on the environment. The report assures, to avoid confusion, that law firms are allowed to remove clients if there is a moral dispute under legal ethics rules. That means that none of the 91 firms are legally obligated to continue working for their fossil fuel clients. The truth is, climate change is less important for them than money, suggests the report.

In light of the incoming climate disaster, LSCA’s view is that it is hugely irresponsible of influential law firms to continue supporting fossil fuels and propagating unsustainable behaviours. Therefore, it is vital that they are held accountable. The Climate Scorecard is one of the first user-friendly ways to make the environmental contribution of the Vault 100 Law Firms more transparent.

The report has three main goals; it provides climate transparency for new law students looking for firms to work with, it hopes to encourage vault 100 companies to work up the climate scorecard and it also allows clients to choose firms according to their climate score.

Interestingly, the scorecard is a binary numbering system measuring the three foci and it does not allow climate mitigating work to cancel out any activity which worsens the environment. Climate change is not going to provide anyone with leeway and the report has made that clear. This provides a unique opportunity for lawyers and clients to see past any greenwashing or minute climate mitigation cases they might promote on the surface level.

The climate crisis is a huge concern for the next generation of lawyers. If the Vault 100 companies want to continue successfully rising in the ranks, they have to actively start refusing fossil fuel work and instead focus on mitigating climate change. The paper reports that the LSCA has already seen effects from their climate advocacy; “Paul Weiss and Gibson Dunn fell four and five spots, respectively, in the ranking of most desirable law firms as compared to last year’s ranking. Two firms that got a Climate Score of A in our 2021 Scorecard—Wilson Sonsini and Cooley—rose eleven and two spots, respectively”.

So, now we know all of this, what can we do?

The report ends with a few suggestions. It asks students to pledge to use their choices when looking for jobs wisely, to ask questions and to hold firms accountable for their detrimental actions. It reiterates that Law firms have to take responsibility in the climate conversation and they should actively reject work with fossil fuel industries and enthusiastically involve themselves in mitigation work instead.

LSCA suggests that if you are a law student or a client considering one of the Vault 100 Law Firms, use their report and avoid working for companies which clearly are not holding your best interests to heart. Climate Change is everyone’s enemy. Let’s fight it.

The full 49-page Report by LSCA can be found here.

Sangeet is an experienced legal entrepreneur who set up her first law business supporting law firms and lawyers in 2014 and which still continues today.

After completing her law degree in 1991 and Master’s qualifications in 1992, Sangeet began her career first as a legal academic holding lecturing and tutoring positions in the UK before she joined the Law Society of Singapore in 1997 as a Director of Training.  There, she pioneered the design and delivery of the Society’s first programme of learning and development for the legal profession in Singapore.

Sangeet first founded Lex Conscientia in Singapore in 2013 before moving to the United Kingdom permanently in 2014 and setting up in Oxford as her base. Since then, Sangeet continues to help lawyers and law firms in KM, BD, Legal Recruitment and other professional support roles.

The start of 2020 saw Sangeet increasingly involved in the areas of Business and Human Rights, ESG, and Corporate Sustainability projects with her clients. She reads extensively on the subject and has developed a Knowledge Bank of materials in these areas.

With over 30 years of experience in the legal community, Sangeet is well-placed to understand the legal recruitment needs of law firms, in-house legal teams, and non-governmental organisations in these specialist areas. She is also a rich resource for candidates who hope to take up such roles.

She is an affiliate member of the Institute of Recruitment Professionals and has been providing mentoring services for law students since 2016.

When not busy in the legal world, Sangeet is an artisan cheese connoisseur and has an alter ego, ‘The Secret Turophile‘. 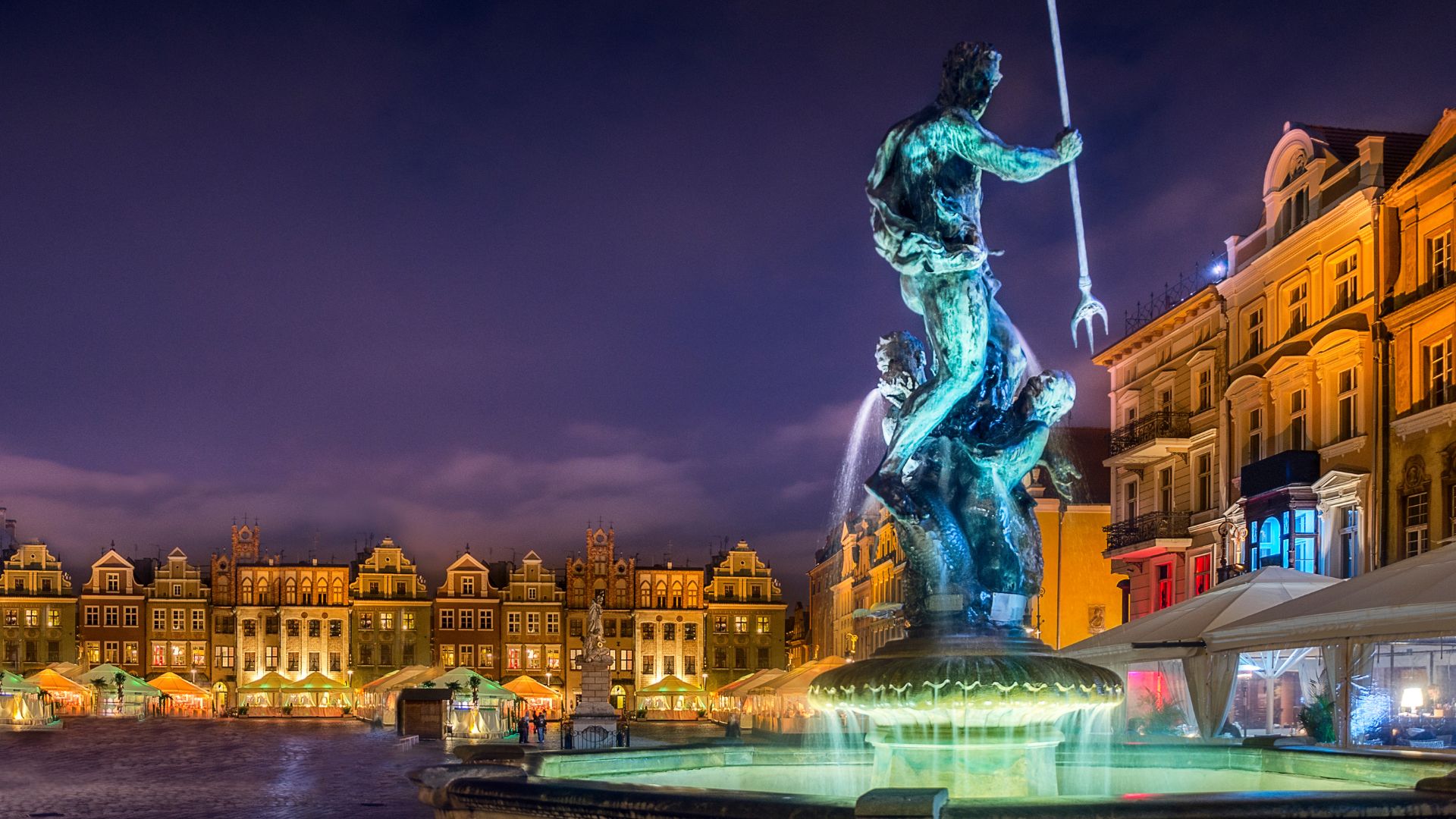 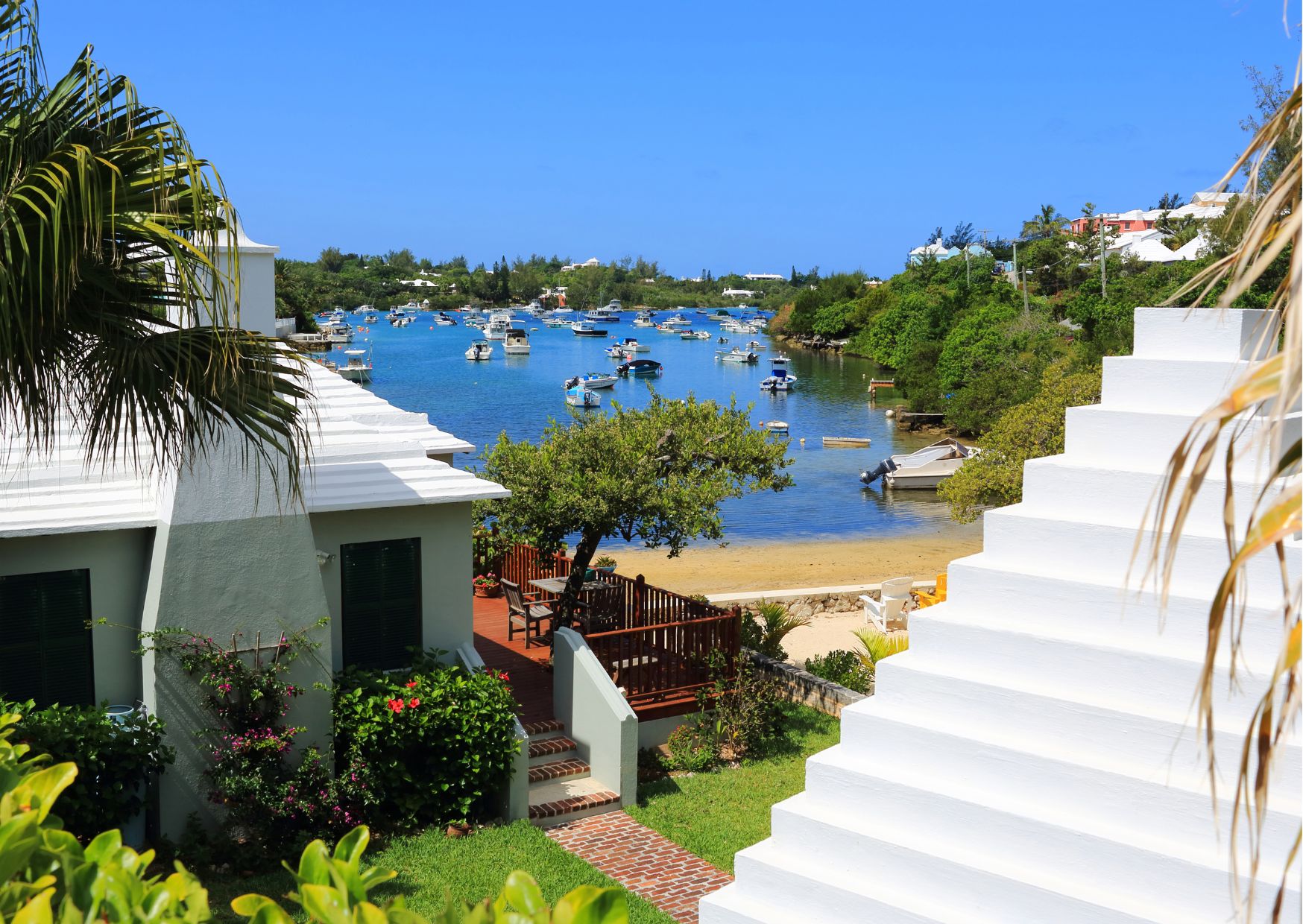