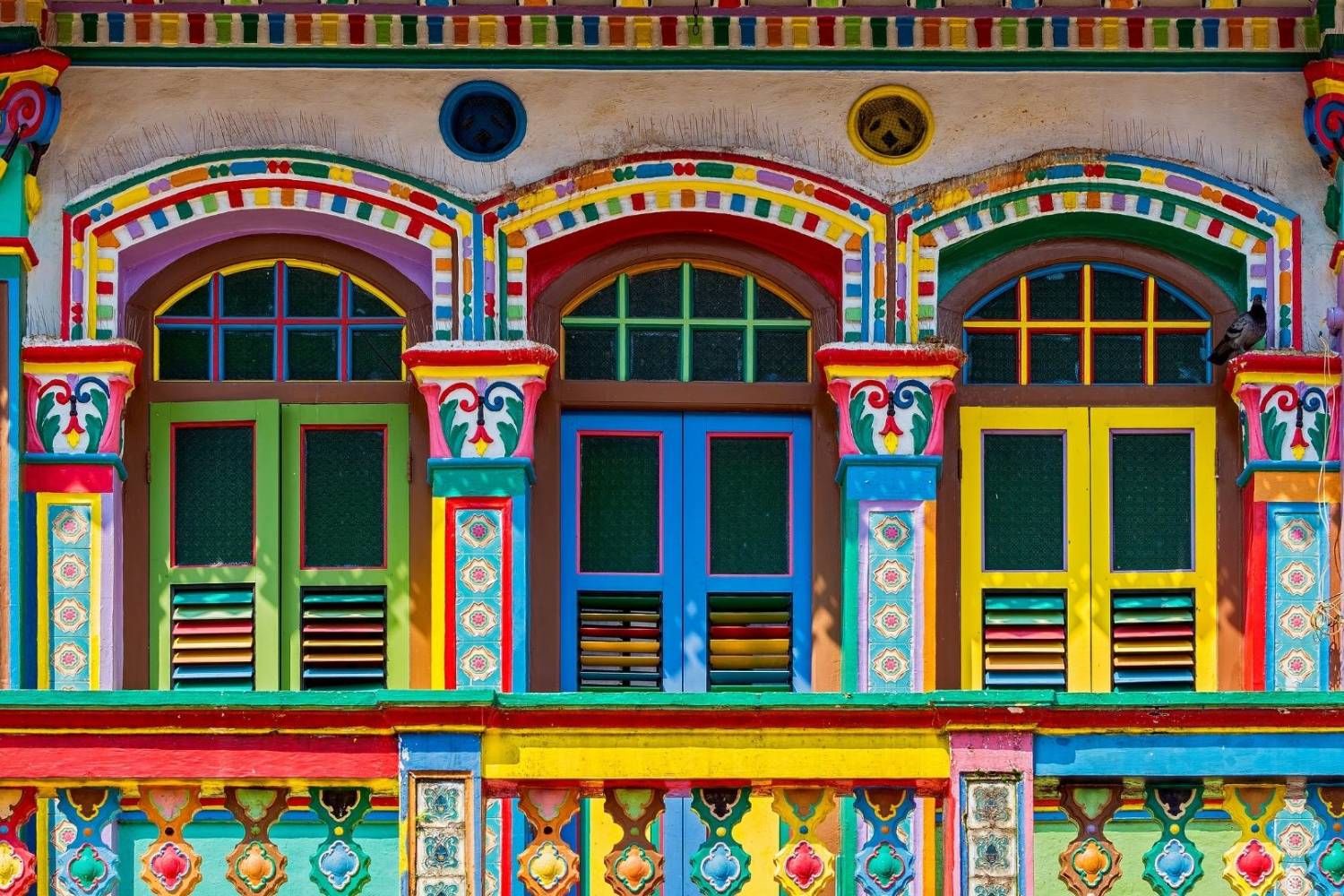 The Law On Independent Directors In India.

“An independent director in relation to a company, means a director other than a managing director or a whole-time director or a nominee director: (a) who, in the opinion of the Board, is a person of integrity and possesses relevant expertise and experience; (b)(i) who is or was not a promoter of the company or its holding, subsidiary or associate company; (ii) who is not related to promoters or directors in the company, its holding, subsidiary or associate company”. In addition, the definition provides for various other restrictions including provisions to the effect that neither the ID nor any of his relatives should have any prescribed percentage of the pecuniary or other kind of interest in the company, etc.

In order to promote confidence of the investment community, particularly minority shareholders, regulators and companies in the institution of independent directors, the Act in Schedule IV prescribes a code which is a guide for the professional conduct to be adhered to by the ID.

Schedule IV of the Act makes provision for the following with respect to IDs:

(i) Guidelines of professional conduct

(a) to uphold ethical standards of integrity and probity;

(b) act objectively while exercising his/her fiduciary duties; and

(c) exercise responsibilities in a bona fidemanner in the interests of the company.

(a) help in bringing an independent judgment to bear on the Board’s deliberations especially on issues of strategy, performance, risk management, resources, key appointments and standards of conduct;

(b) bring an objective view in the evaluation of the performance of board and management; and

(c) scrutinise the performance of management in meeting agreed goals and objectives and monitor the reporting of performance.

(a) undertake appropriate induction and regularly update and refresh their skills, knowledge and familiarity with the company;

(b) seek appropriate clarification or amplification of information and, where necessary, take and follow appropriate professional advice and opinion of outside experts at the expense of the company; and

(c) strive to attend all meetings of the Board of Directors and of the Board committees of which he is a member.

Reappointment shall be on the basis of report of performance evaluation.

The performance evaluation of independent directors shall be done by the entire Board of Directors, excluding the director being evaluated.

The Act provides that an ID may be selected from a data bank containing names, addresses and qualifications of person who are eligible and willing to act as ID maintained by the Indian Institute of Corporate Affairs having expertise in creation and maintenance of such data bank and put on their website for the use by the company making the appointment of ID1. The Companies (Appointment and Qualification of Directors) Rules, 2014 (“Rules”) provides for various provisions related to ID, such as number of ID to be appointed, qualifications of ID and compliances required by a person eligible and willing to be appointed as an ID.

The MCA on 10th June, 20222 introduced the Companies (Appointment and Qualification of Directors) Second Amendment, Rules, 2022 (“Second Amendment Rules”) amending the Rules amending the Rules pertaining to ID. Consequently, any individual whose name has been removed from the databank under sub-rule (4) of Rule 6 of the Rules, may apply for restoration of his name on payment of fees of one thousand rupees and the Indian Institute of corporate Affairs shall allow such restoration subject to the following conditions stated below:

(i) The name shall be shown in a separate restored category for 1 year from the date of restoration;

(ii) Such individual shall be required to pass the online proficiency self-assessment test within 1 year from the date of restoration;

(iii) The name shall be included in the databank, only, if the individual passes the said online proficiency self-assessment test

(iv) upon passing the test, the fees paid by the individual at the time of initial registration shall continue to be valid for the period for which the same was initially paid;

(v) in case the individual fails to pass the online proficiency self-assessment test within 1 year from the date of restoration, his name shall be removed from the data bank;

(vi) upon failing the online proficiency self-assessment test, the individual shall be required to apply afresh under sub-rule (1) of Rule 6 for inclusion of his name in the databank.

Since, the provisions of the Companies Act, 2013 require an ID not to be associated to the company in any manner, they are very different from the other directors to the Board of the company. IDs plays a significant role in the proper functioning of a company due to the fact they do not have a material interest in the concerned company, and they are required to represent the interest of all investors and the minority shareholders.

Authored by Mini Raman and Angelina Talukdar, this article discusses the provisions pertaining to Independent Directors under the Companies Act, 2013. Further, this article discusses the selection of the Independent Directors from the data bank and the Companies (Appointment and Qualification of Directors) Second Amendment, Rules, 2022, which provides for restoration of name of the individual to the data bank.