“The problem with stereotypes is not that they aren’t true, but that they are incomplete,” the author Chimamanda Ngozi Adichie has said. “They make one story become the only story”.

Today’s executors and trustees are having to navigate a challenging landscape in which older and younger generations may disagree over how wealth is managed as well as passed on. That the two view each other through the prism of stereotypes is not helping.

We saw this in one case regarding a trust that owned a family-run business. The older generation had seen steady returns over several decades and saw no reason for the trustees to change their policy of reinvestment. However, the younger generation saw this as having all their eggs in one basket and were keen to create some liquidity that they could put into other asset classes.

The debate became inflamed, with the elder beneficiaries condemning the Millennials’ apparent desire for instant gratification, and the younger complaining of “Boomer” paternalism. We supported and protected the trustees as they worked to rebuild channels of communication and ensure that they met their professional duties. A compromise was found, with some company income used to diversify the trust.

Digital assets are a particular area of tension, with trustees increasingly being asked to settle cryptocurrency and NFTs into trusts. This is a very new asset class for the sector, and one that some professionals are meeting with apprehension: it is a bold trustee who takes on an asset that they do not understand.

There is also pressure on executors. It used to be relatively rare to find unknown assets such as art in the attic. Now they are dealing with unknown unknowns in the form of digital assets. We recently advised a family who believed their deceased relative owned a substantial amount of bitcoin, but were unable to locate it and concerned as to how to address it with the tax authorities.

Some advisors are now educating themselves, with one trustee who had never heard of a particular token a few years ago now quite expert on the subject. Their knowledge is likely to be in demand for years to come, with surveys showing that swathes of Millennial millionaires hold some form of cryptocurrency. (1)

Another big shift is a preference among younger people for ethical investments. Research by Morgan Stanley found that 86% of Millennials were interested in sustainable investments. (2) In the future they are highly likely to use the wealth handed down to them from Baby Boomers to try to influence climate change. Older investors are not necessarily convinced by their choices, however – as one client observed to us recently, electric cars will still require electricity, while some “evil” oil and gas companies are making efforts to clean up their act and have excellent social responsibility credentials.

These intergenerational tensions mean that trustees have to be particularly engaged in order to meet their duties, encouraging communication between the different parties and finding the right investment manager to balance their priorities. Those who sympathise too strongly with one generation could find themselves failing in their duty to the other.

For settlors and beneficiaries themselves, the best advice is to put negative stereotypes to one side and start communicating. In our view, Baby Boomers and Millennials have much to learn from each other. Balancing both perspectives is likely to create better financial as well as familial outcomes, with diversified asset portfolios that have had their tyres thoroughly kicked. That is a story both generations should want to tell. 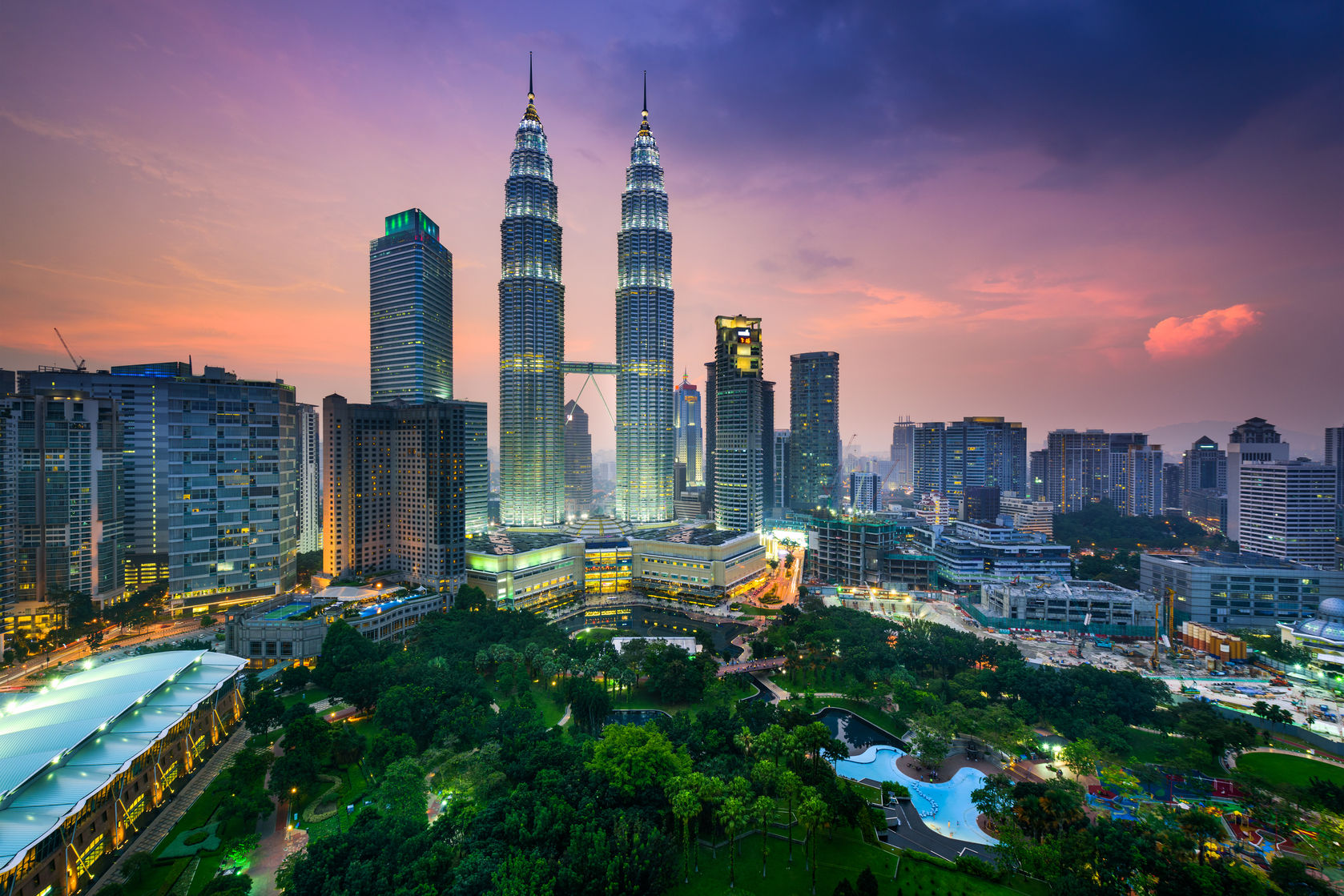 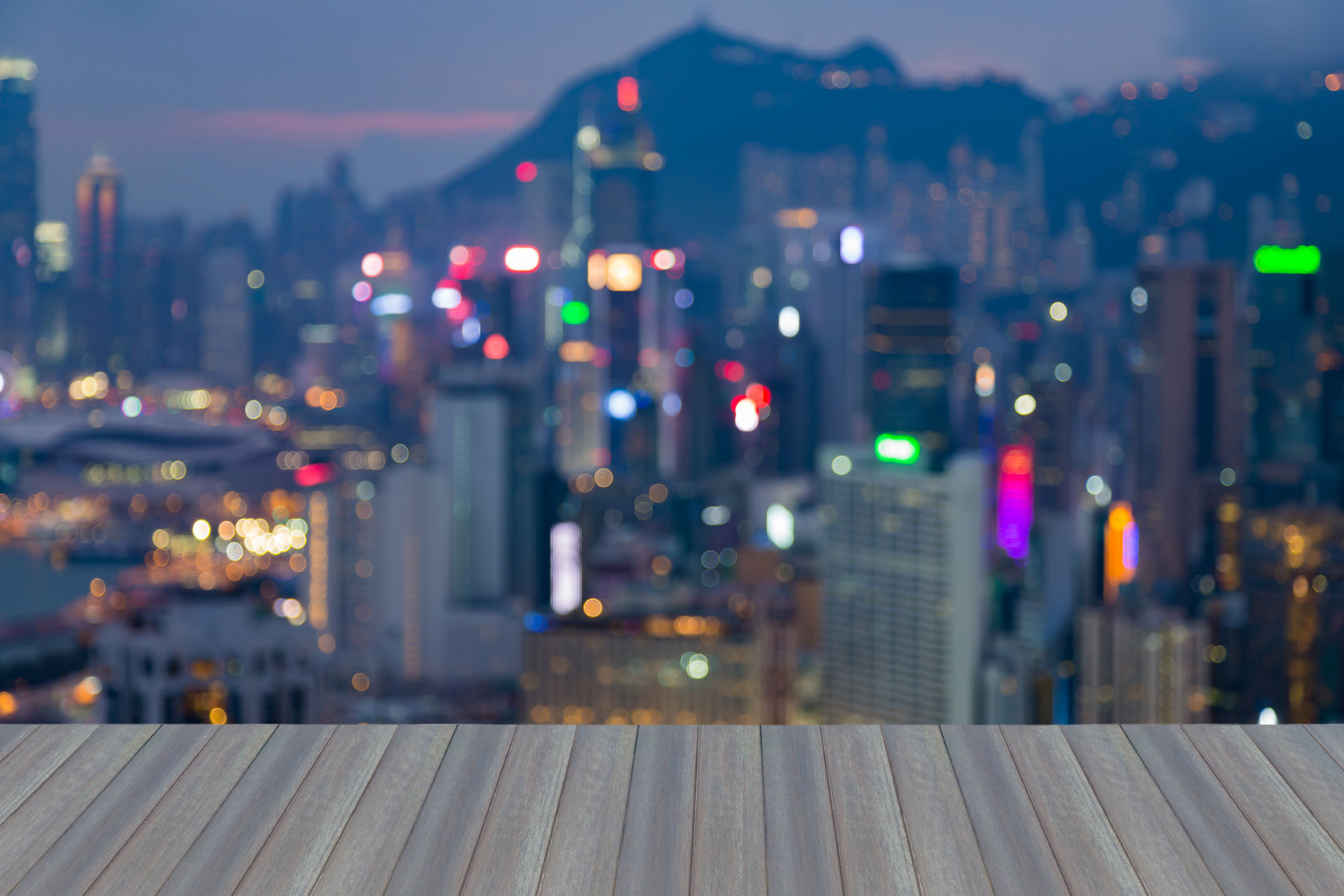