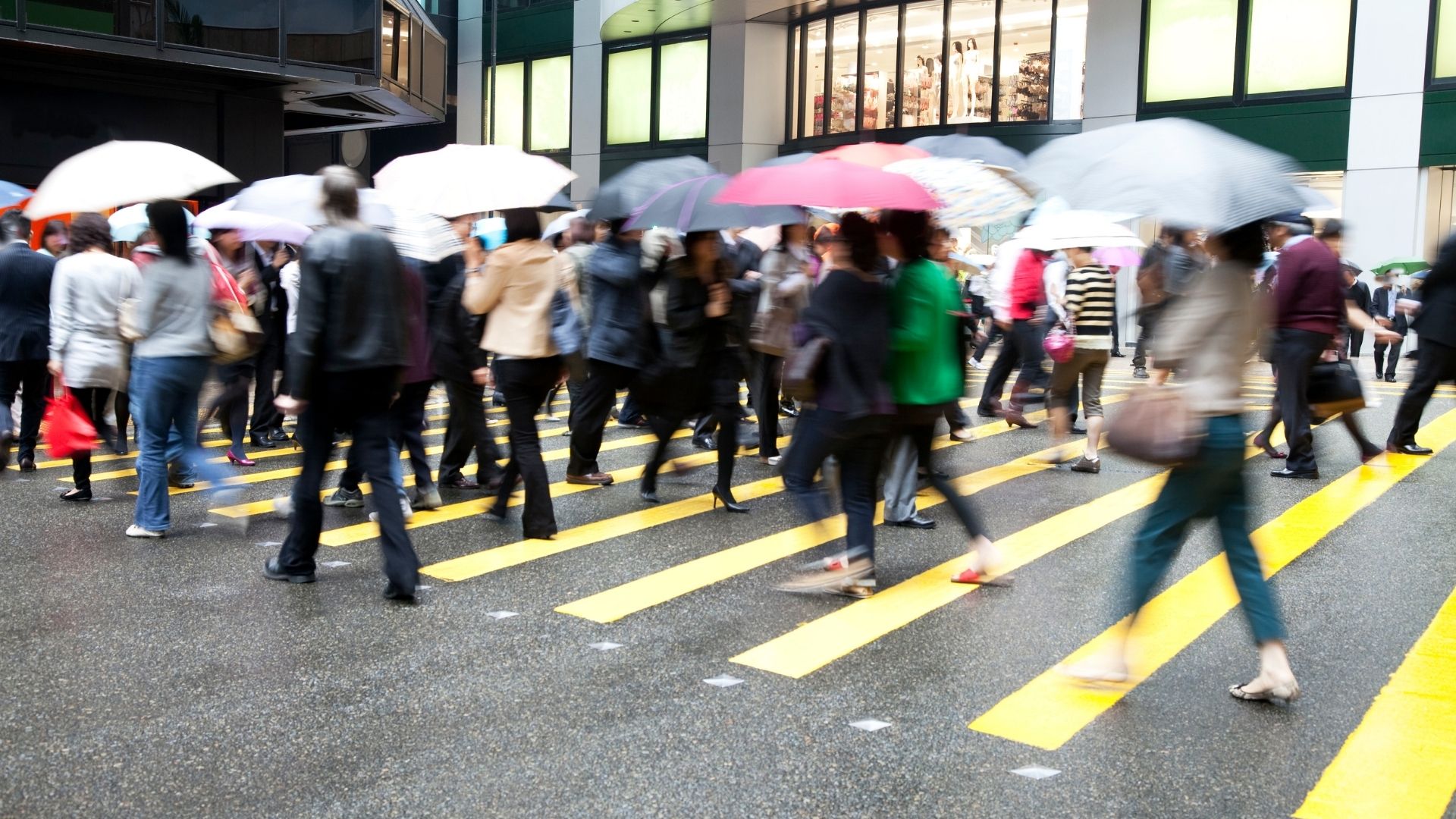 The Hong Kong High Court has recently granted proprietary remedies over bitcoins that were misappropriated by a fraudulent agent in Nico Constantijn Antonius Samara v Stive Jean Paul Dan [2022] HKCFI 1254. The victim was granted relief to recover the misappropriated bitcoins, sale proceeds and the fruits thereof. This decision suggests that bitcoins, and by extension other cryptocurrencies, may be protected as property under Hong Kong law.

Shortly after the commencement of the action in 2018, the Plaintiff applied for and obtained a Mareva Injunction to freeze the assets of the Defendant up to US$2.6 million. The Court at the same time made an order for discovery against the relevant Hong Kong bank account and Gatecoin to ascertain what had become of the bitcoins and the fund flow of the sale proceeds.

Based on the documents given in discovery, the Plaintiff was able to trace the sale proceeds, and applied for and obtained a proprietary injunction over the relevant bitcoins and sale proceeds.

The trial took place in April 2022. The Court found that, inter alia:

Based on the above findings, the Court granted various proprietary remedies against the Defendant, including:

This is one of the first cases where the Hong Kong Court assisted a victim to recover against a fraudulent agent who misappropriated the victim’s crypto-assets. In doing so, the Hong Kong Court granted proprietary remedies over bitcoins of the Plaintiff, including declaration of trust, tracing of assets and equitable compensation. All of these appear to suggest that the Hong Kong Court accepted that bitcoins constitute property protected under Hong Kong law. This position is consistent with other major common law jurisdictions, including the English Courts which held that crypto-assets can be treated as property and the Court may grant proprietary remedies (see the related blog post here). The availability of proprietary remedies is important as a victim is entitled to recovery of the subject crypto-asset (the value of which can be volatile) or the fruits thereof, rather than merely damages that are assessed at a particular point in time.

Further, the case illustrates that the Hong Kong Courts can, and will, grant necessary remedies to protect and preserve crypto-assets from being further misappropriated or dissipated. In this case, the Hong Kong Court granted both a Mareva injunction to freeze the fraudulent agent’s assets and a proprietary injunction to freeze the relevant bitcoins, sale proceeds and the fruits thereof. The interim relief granted helped preserve the status quo so that the victim remained protected pending resolution of the dispute.

Finally, the case illustrates the benefits in the use of the blockchain technology – the historical transaction sequence of the distributed ledger-based cryptocurrency is immutable, publicly accessible and traceable. In the trial, the Plaintiff managed to make use of the publicly available records from the bitcoin ledger in relation to the transfer of his bitcoins to the Defendant’s wallet addresses. Such records were accepted by the Court as proof of ownership of the bitcoins. The publicly available transaction records can therefore be very useful for victims to pursue legal actions in Hong Kong to recover their crypto-assets.