Home » Regulatory & Compliance » USA » US – Can You Smoke CBD And Drive In CA?

CBD is the short form for Cannabidiol, a non-psychoactive substance found in marijuana. Over the last few years, the use of CBD and CBD-based products have become increasingly popular due to the health benefits their offer. In addition, people are getting accustomed to its pain-relieving properties without getting high. However, CBD typically consists of lower grades of the THC psychoactive ingredient, which is responsible for its soothing and pain-relieving properties.

California was the first state in the US to legalize cannabis and cannabis-based products in 1996. Since then, the state has regulated and legalized the sale of consumable CBD and hemp-derived products for adults above 21 years of age under Assembly Bill 45, passed in 2021.

For 25 years now, the state has had varying degrees of legalization of hemp-derived CBD products under clauses of their laws. The most important CBD laws in California based on their legalizations are:

Driving under the influence of CBD

The laws behind driving under the influence of CBD are complicated, and a person must understand constantly revised state and federal laws thoroughly before they get behind the wheel. For example, California CBD laws do not have a cap limit on the amount of CBD present in the bloodstream while driving. However, a person could still be charged with DUI for suspicion of CBD consumption if they commit errors while driving, post which they have to hire a cannabis lawyer and resolve their case in court.

Although under Assembly bill 45, consumption of CBD products is legal in California, people are prohibited from consuming CBD –related substances or lighting up marijuana while driving or as a passenger in a car. Hence, according to the new laws in the state, consumption, and smoking of CBD behind the wheel is strictly prohibited in California. This also applies to CBD eatables like breakfast bars and brownies infused with marijuana. The law also provides restrictions and information on the storage of CBD and CBD-based products in the car, which is similar to the state’s rules on open alcohol can containers. The rules for open alcohol containers are as follows:

According to Sgt Oscar Chavez, a member of the California Highway Patrol, law officers, however, will not stop the drivers and passengers simply because they much on snacks and brownies in a car as it won’t be easy to distinguish between normal eatables and CBD infused eatables or tobacco cigarette. Even if a person is lighting a normal tobacco cigarette or E-cigarette in a car, a law enforcement officer cannot stop the car in violation of CBD or marijuana consumption. The offense for the crime can only be gauged after they get hold of the offender for traffic or driving violations.

Chavez also said that traffic officers are often trained to detect impaired drivers under the influence of marijuana or alcohol. It applies to all drivers. Even if they are slightly intoxicated, it is essential not to get behind the wheel. Any violation of the CBD or marijuana laws will be considered in fractionation and is punishable depending on the circumstances and scenario of the situation.

If you’re in California and wish to know the answers to questions related to CBD and driving in California, here are a few of them:

Is it okay to drive after consuming CBD?

Although cannabis has little effect on cognitive and driving abilities, even when consumed in higher doses, it is a DUI offense, and you cannot drive after consuming CBD in California. This also implies one cannot smoke or intake CBD before or while driving or riding a vehicle.

Is it okay to drive while using 5% CBD Oil?

Since CBD oils are used for external pain reduction and curing anxiety and other ailments, applying CBD oil before driving has no negative effects on function, performance, or cognitive ability, it is safe to drive after applying CBD oil.

IS CBD detected in a police drug test?

All CBD eatables or marijuana comprises THC content and will appear on a drug test. Although a CBD-induced product may be labeled THC-free, there are several reasons it can reflect on a drug test due to the lack of regulation on different CBD products in California.

Is it okay to smoke marijuana in a parked car?

According to the marijuana governing laws in California, public smoking and indulging in CBD eatables in public places is banned in California. However, if your car is on private property, the rule does not apply!

California is one of the states that legalized marijuana and marijuana-based products. However, driving under the influence of CBD and CBD-based products is strictly prohibited and a punishable offense in the state. 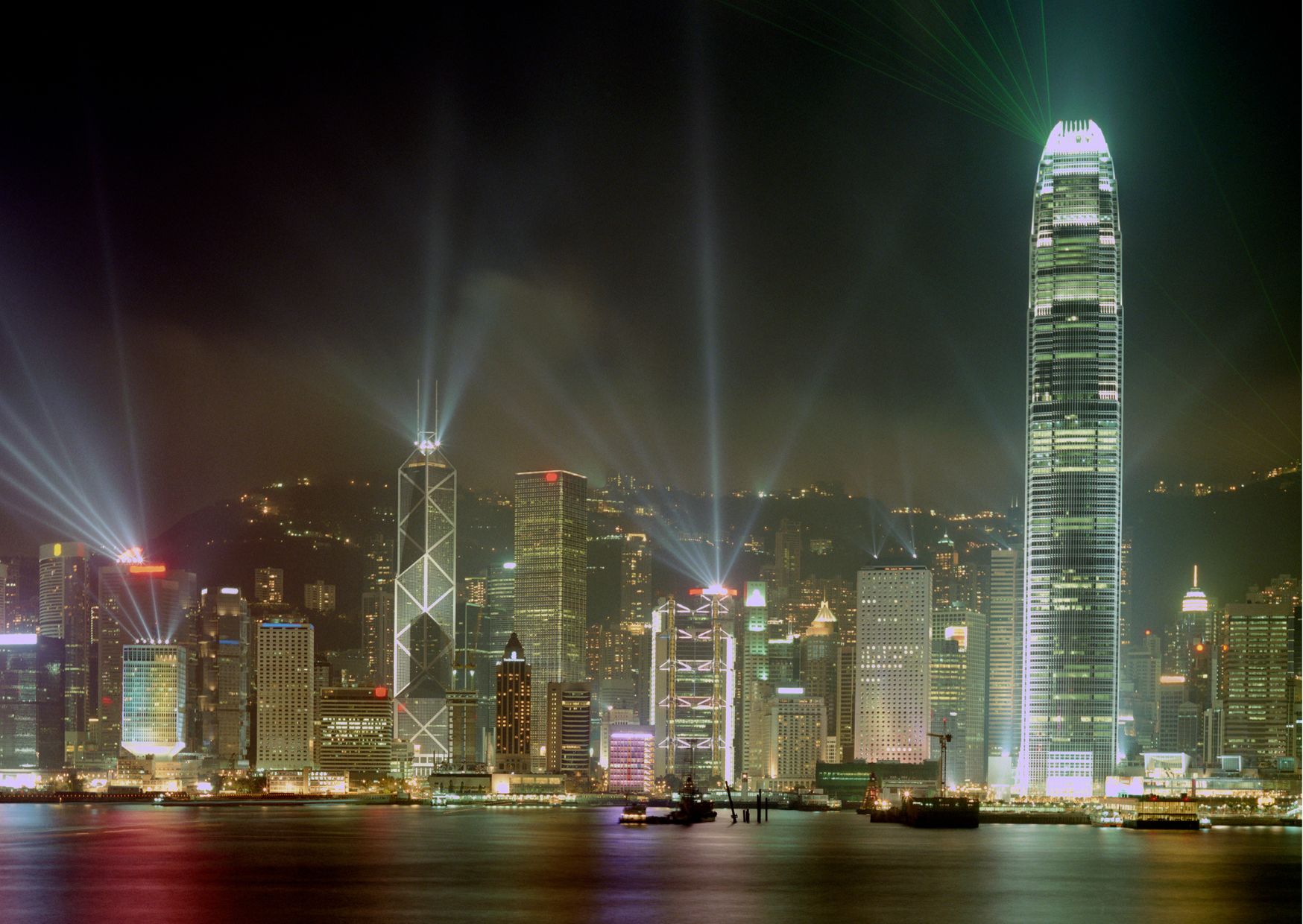 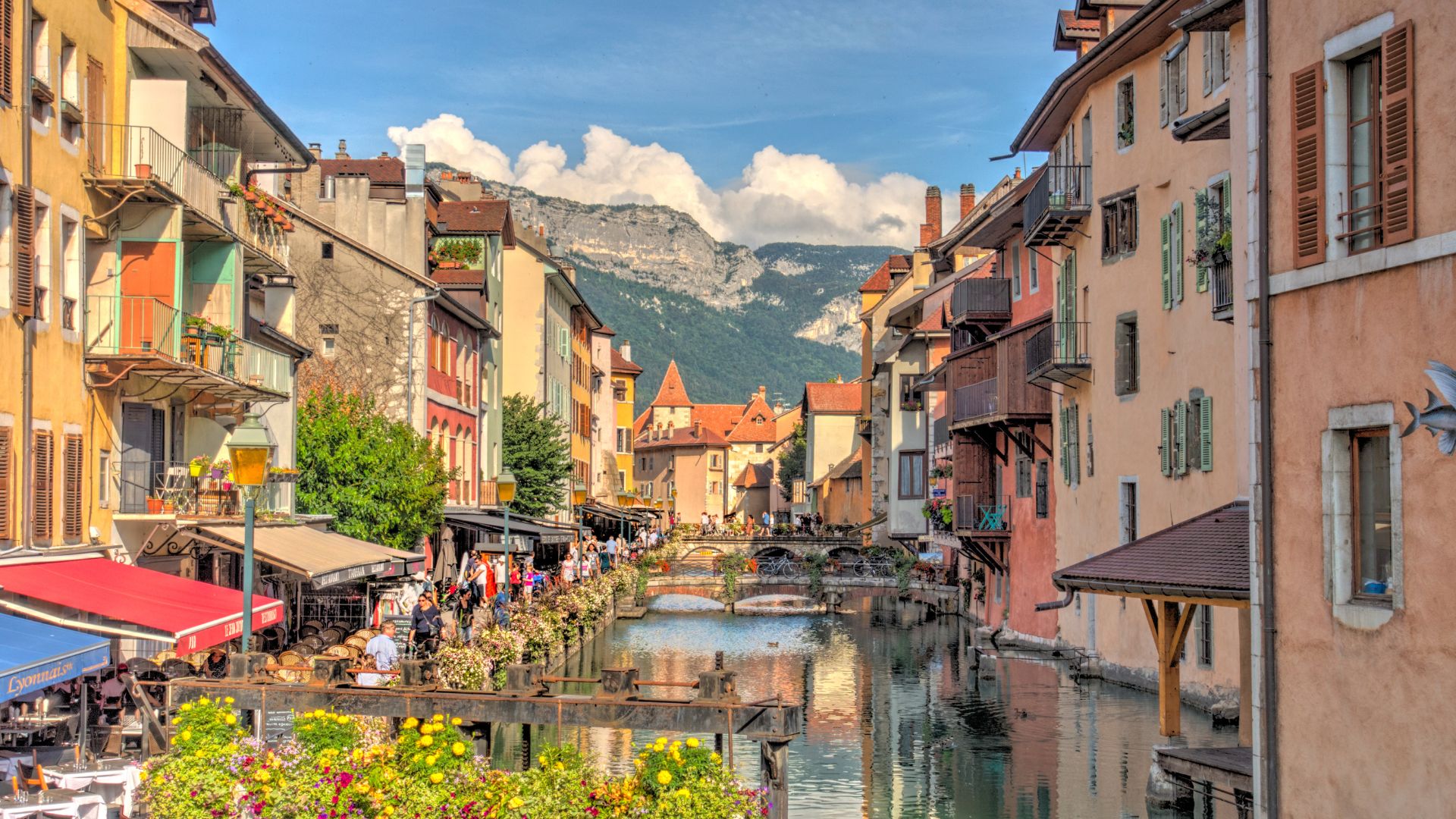 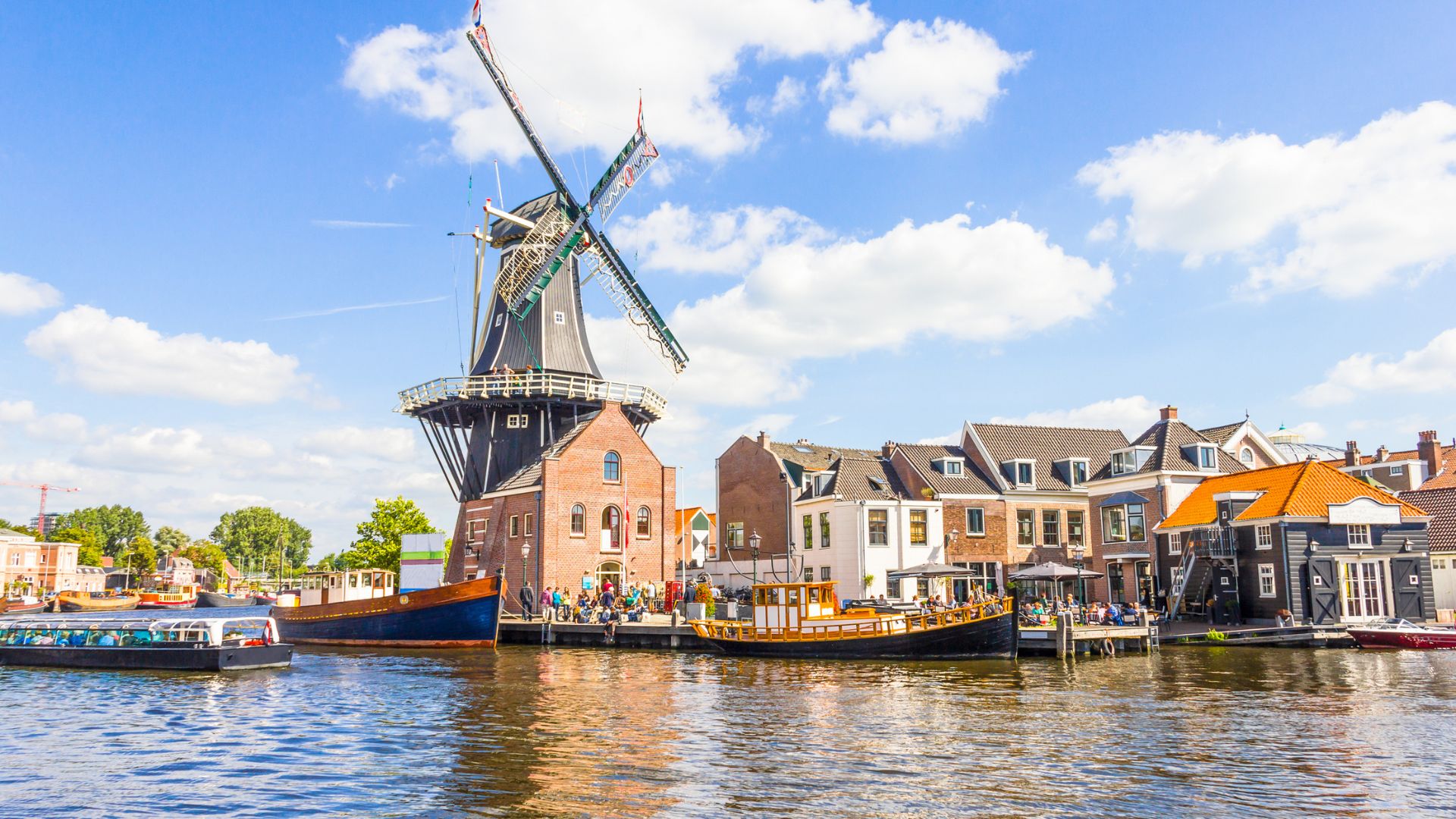 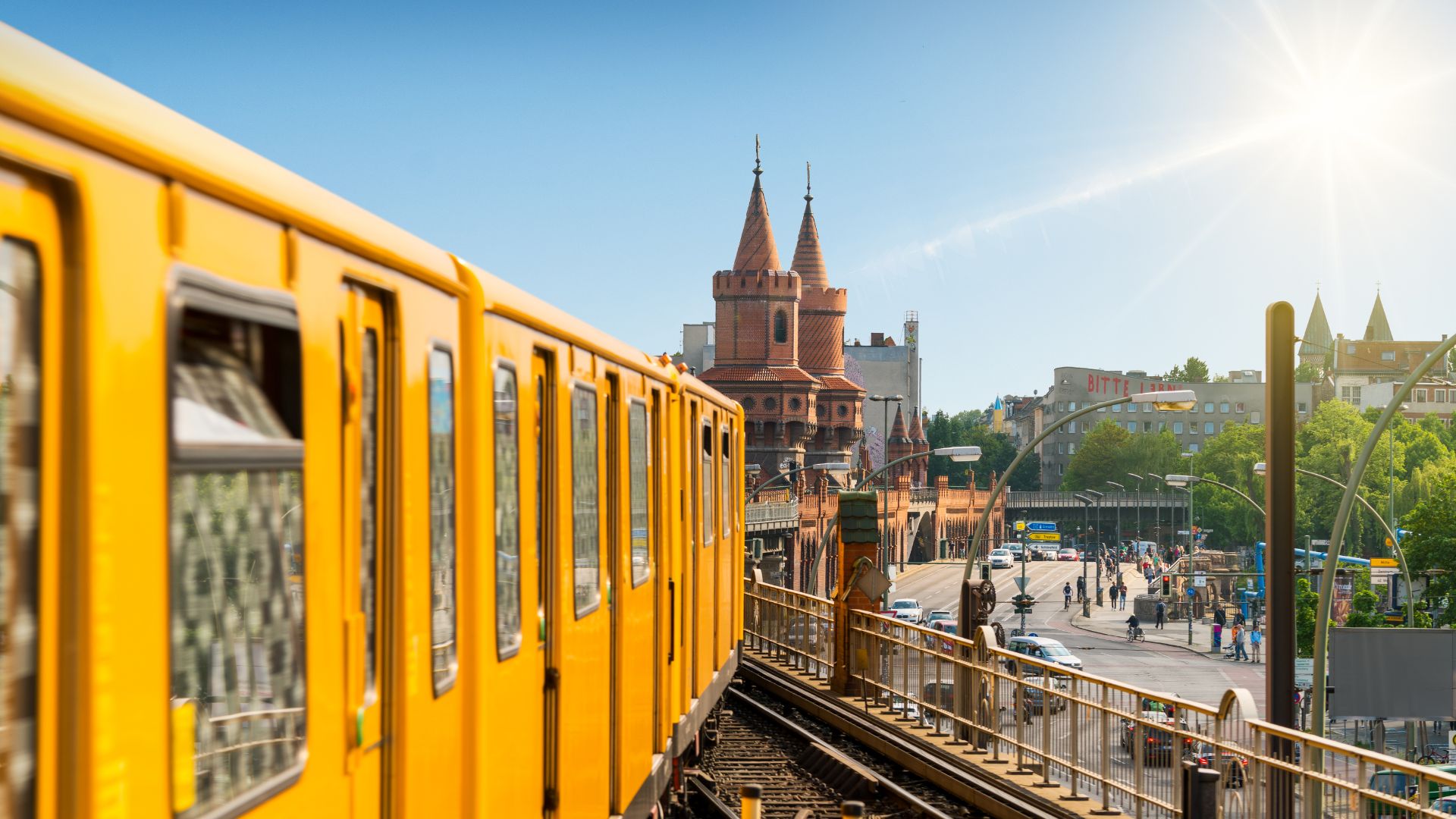 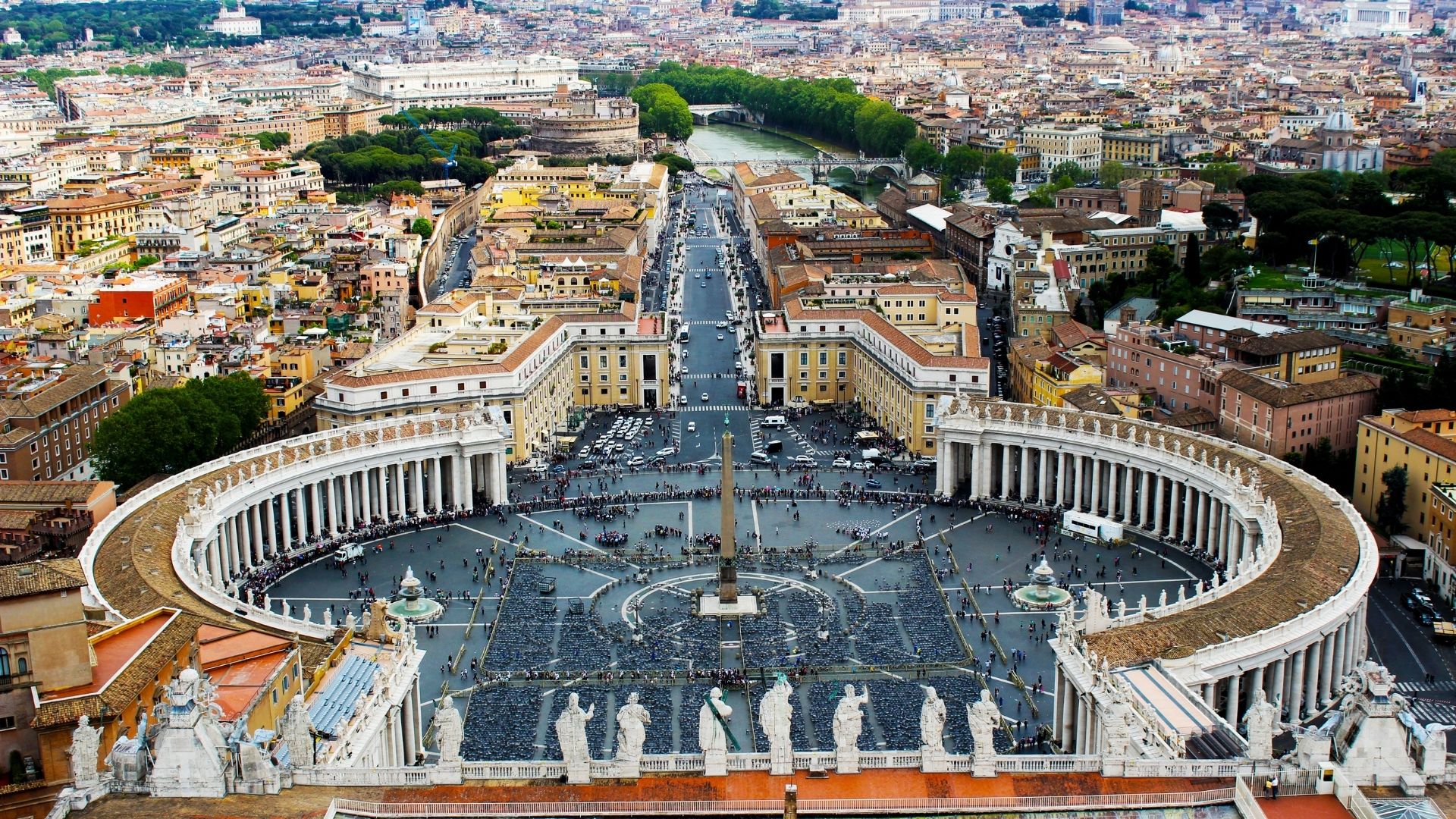 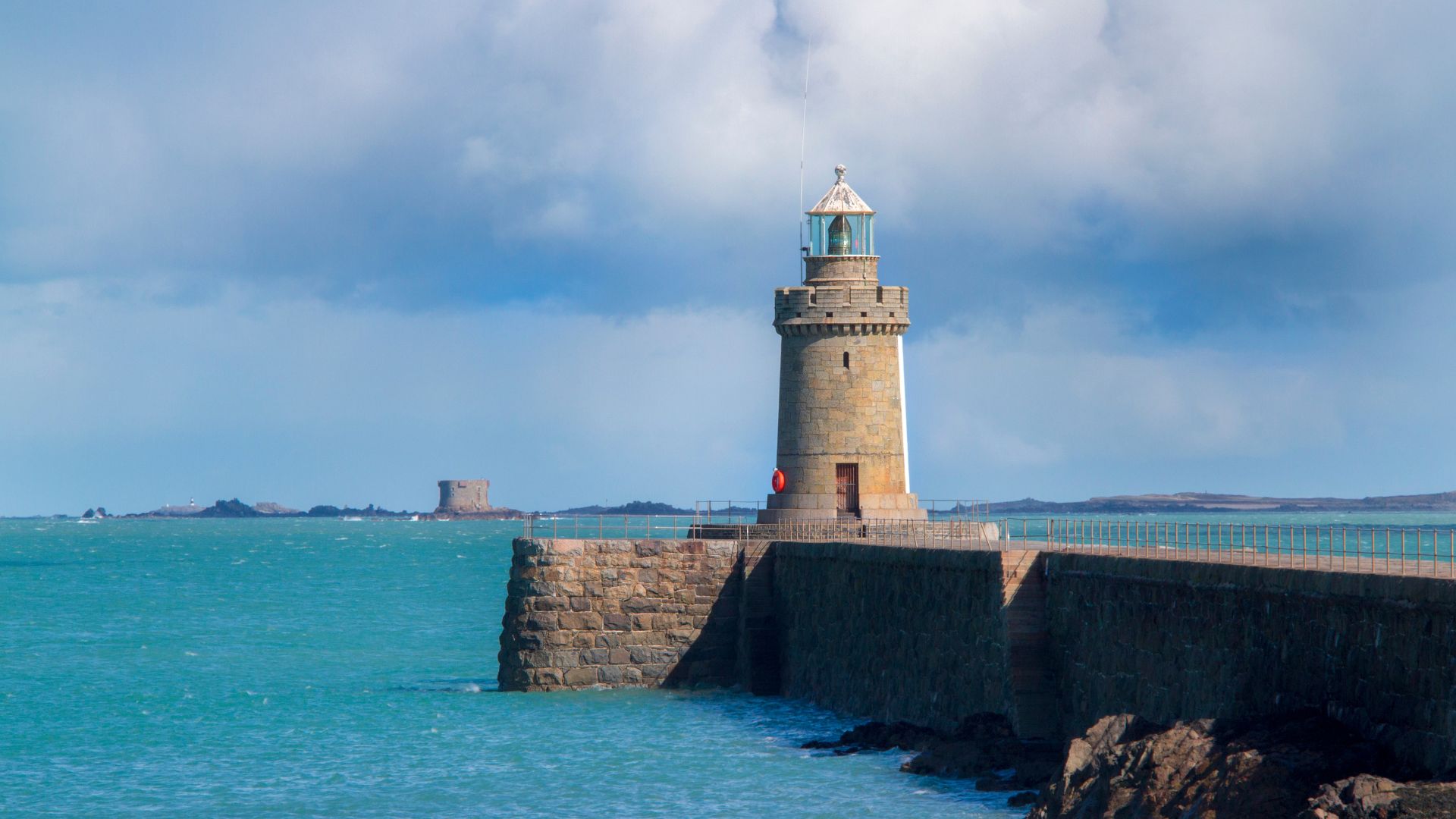 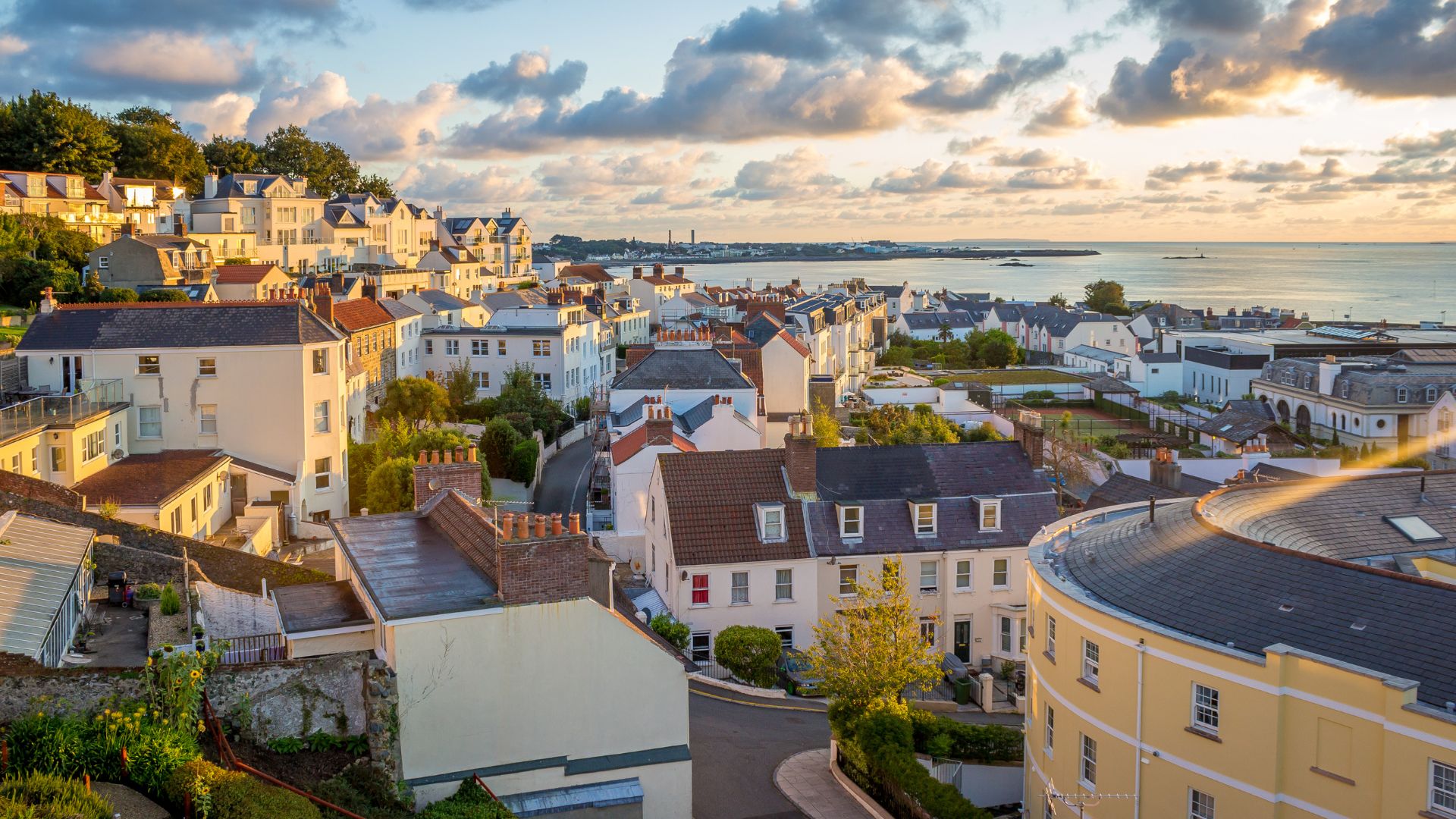 Guide To Companies In Guernsey. 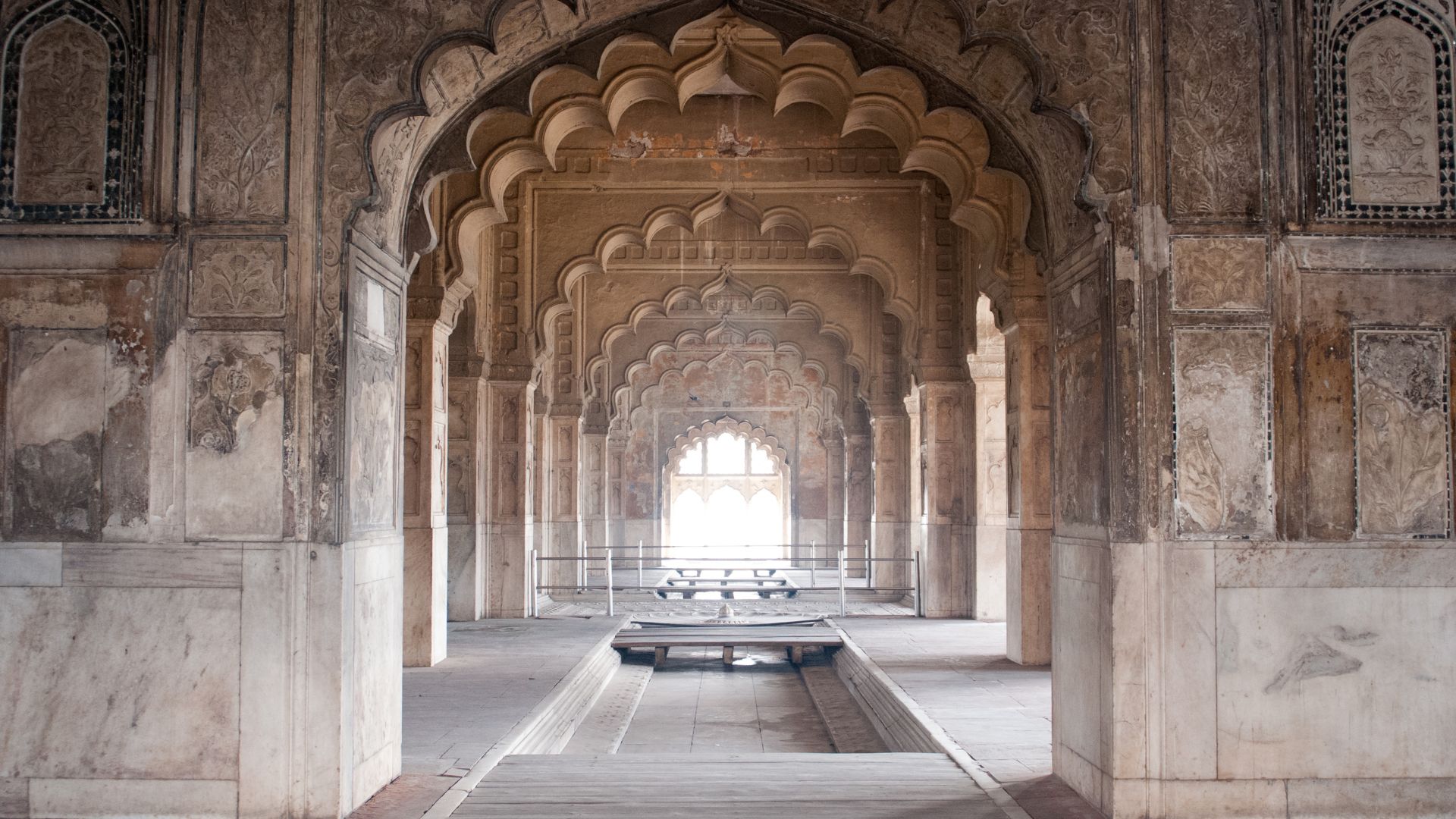