Home » Dispute Resolution / Intellectual Property » USA » US – “Thank you . . . For Trusting Us!” Commercial Software Licensor Has A Valid Claim For Copyright Infringement Under 28 U.S.C. § 1498 For Government’s Over-Installation Of Copies.

In 4DD Holdings, LLC v. United States, No. 15-945C (Fed. Cl. March 31, 2022), the Court of Federal Claims (“COFC”) decided cross-motions for summary judgment on a claim by 4DD Holdings, LLC and T4 Data Group, LLC (collectively, “4DD”) brought pursuant to 28 U.S.C. § 1498(b) and alleging that the government violated 4DD’s copyright by over-installing copies of 4DD’s computer program, TETRA, in contravention of the parties’ end-user license agreement (“EULA”). The government countered that 4DD waived the right to further compensation for additional copies of TETRA through a release signed as part of a modification to the contract, and, alternatively, that the government was entitled to make the additional copies of TETRA under copyright law.

The COFC granted 4DD’s motion in part and denied the government’s motion in its entirety, finding that 4DD has a valid copyright in TETRA (which was not in dispute); that the EULA prohibited excess copying; that the EULA’s prohibitions on copying were conditions precedent, not covenants (enabling 4DD to assert a claim for copyright infringement, instead of a claim for breach of contract); that the government is not an owner of a copy of TETRA for purposes of 17 U.S.C. § 117; and, therefore, that the government would violate the Copyright Act if it installed more copies of TETRA than authorized by the EULA.

The Court found, however, that fact questions remain regarding the type and number of copies of TETRA the government made. The Court also noted the possibility that the government misrepresented the extent of its copying of TETRA during modification negotiations, potentially rendering the release invalid. Unless a settlement is reached, the case will proceed on those issues. A prior decision in the same case granted 4DD’s motion for sanctions after finding that the government had engaged in spoliation by destroying relevant evidence of over-installation it had a duty to preserve with the intent to deprive 4DD of that evidence. These decisions illustrate the complicated issues that may arise when licensing commercial software to the government

In 2013, seeking to link their individual databases of millions of servicemember healthcare records, the Department of Defense and Department of Veterans Affairs sought to develop a program for an integrated Electronic Health Record. In a competition run by prime contractor Systems Made Simple (“SMS”), 4DD offered the TETRA suite of software components to enable integration between the two agencies’ databases through a contract between the government and ImmixTechnology, Inc. (“Immix”), a 4DD reseller. 4DD’s EULA was originally incorporated by reference into the Immix contract, but later expressly included via a contract modification. The EULA licensed 64 “cores” and 50 seats of TETRA, and it contained a number of explicit restrictions such as limiting the government’s uses of TETRA, limiting the number of copies the government could make, and prohibiting any distribution of copies. Notably, although the EULA prohibited more than one backup copy for the government, 4DD was not permitted to track copies that were installed. Instead, the parties agreed that the government would use a license portal created by 4DD to track each download of TETRA. The Court found that the government was “clearly aware” of 4DD’s reliance on the portal to track TETRA installations, citing an email from the government assuring 4DD that it was tracking installations accurately, stating: “Thank you, by the way for trusting us!”

Second, the Court rejected the government’s argument that DFARS 252.227-7013, Rights in technical data – Noncommercial items, incorporated into a Professional Services Agreement (“PSA”) between the parties, permitted the extra copies because -7013 defines “limited rights” as including the right to “reproduce . . . technical data.” The Court noted that the -7013 clause applies to “technical data,” which is expressly defined as excluding computer software; therefore, even if it had limited rights in technical data (such as TETRA’s technical data), the -7013 clause did not grant the government a right to copy the TETRA software. The Court further rejected the government’s plea to read into the contract the data rights clause at DFARS 252.227-7014, which would permit the government to make a minimum number of copies required for archive, backup, or modification purposes, because the clause does not appear anywhere in the PSA and applies only to “noncommercial computer software,” not to commercial computer software such as TETRA.

Third, the Court rejected the government’s argument that it could make copies of TETRA under the Alternate III version of FAR 52.227-14, Rights in Data – General, which was incorporated into 4DD’s subcontract with SMS. The Court noted that the clause clearly stated that the software could not be reproduced except as “otherwise expressly stated in the contract,” and the subcontract explicitly stated that SMS could make only one copy of TETRA “for archival purposes.”

Fourth, the government argued that it had an implied-in-fact license to make backup copies and other copies that were “essential for the use of TETRA,” because 4DD and other offerors were aware that software was to be used in a developmental environment and should have understood that the government would require multiple backup and other essential copies and configurations during its integration. The Court disagreed, holding that the existence of an express written contract—here, the EULA—precludes a finding of an implied-in-fact contract dealing with the same subject matter. The Court distinguished the facts in this case from those in the Federal Circuit’s decision in Bitmanagement Software GmBH v. United States (which we reported here). Among the differences were that, unlike the parties in Bitmanagement (which involved an intermediary that could not bind Bitmanagement), 4DD’s authorized reseller, Immix, could bind 4DD, and Immix’s contract with the government expressly incorporated 4DD’s EULA, which placed unambiguous limitations on TETRA’s use.

The Court disagreed, finding that the EULA specifically stated that the government had no ownership rights in TETRA. Further, the Court found that the EULA “imposed more severe restrictions on [the licensee’s] rights with respect to [TETRA] than would be imposed on an” owner. For example, the government could not “give, permit the use of or distribute any copies of [TETRA] to any third party.” The Court also noted the fact that TETRA is a commercial-off-the-shelf solution, which differentiated it from other copyright cases where defendants successfully argued that they were “owners” of software based on perpetual licenses to customized software.

Although the Court agreed with 4DD that the EULA’s prohibitions on copying constituted conditions precedent, allowing it to bring its copyright infringement claim (instead of a breach of contract claim), the Court concluded that further factual development was necessary to determine the actual number of copies, what they consisted of, and the purposes for which they were made. Additionally, because the Court concluded there were material facts in dispute regarding the parties’ true-up negotiations, including whether the government misrepresented the number of over-installations to 4DD (which would render the earlier release invalid), the Court denied the government’s motion with respect to the argument that 4DD had released its copyright claim through the true-up modification.

This decision underscores the complicated issues that may arise when licensing commercial software to the government. 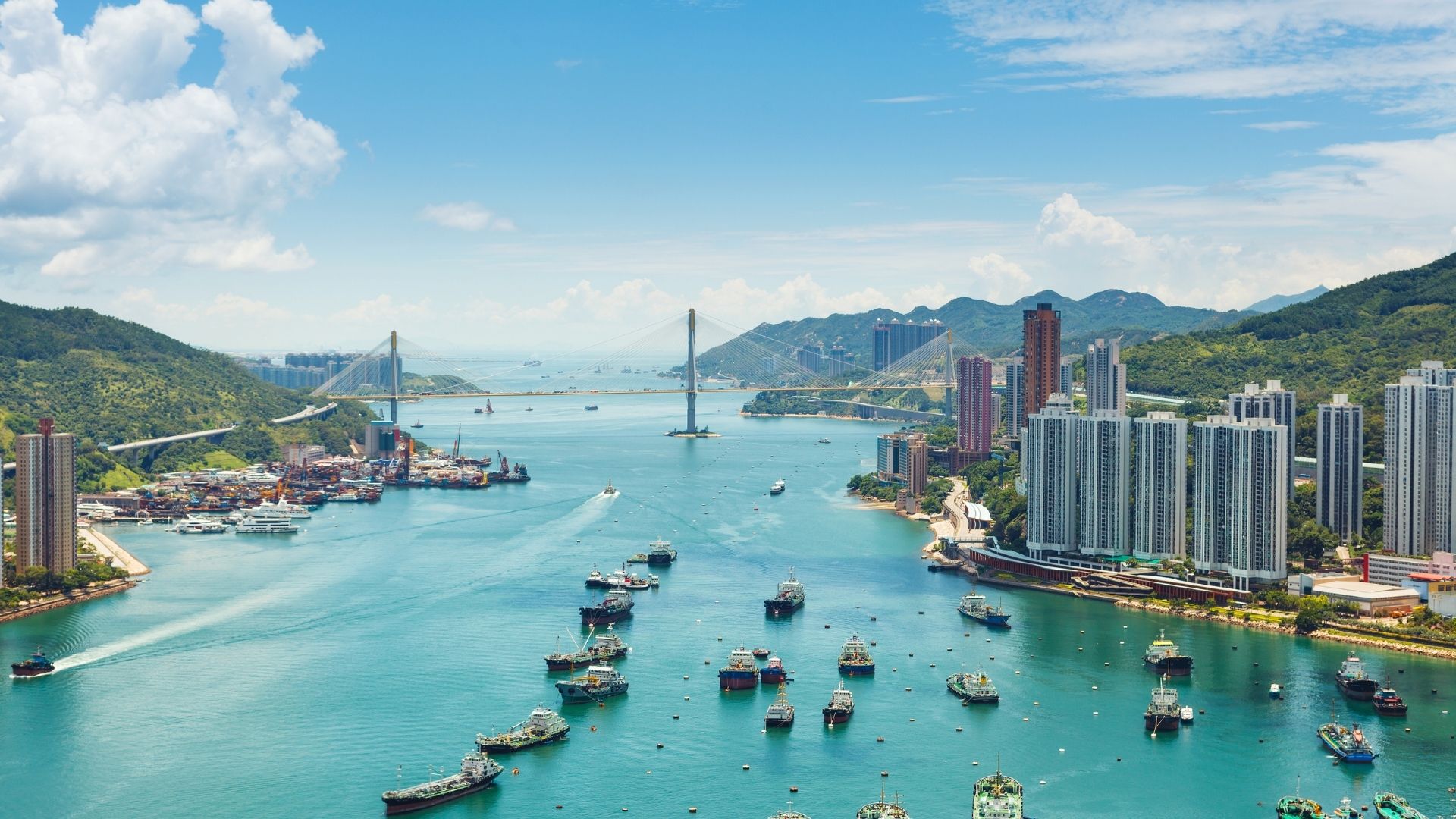