One Belt, One Road The Impact On Dispute Resolution In Asia. 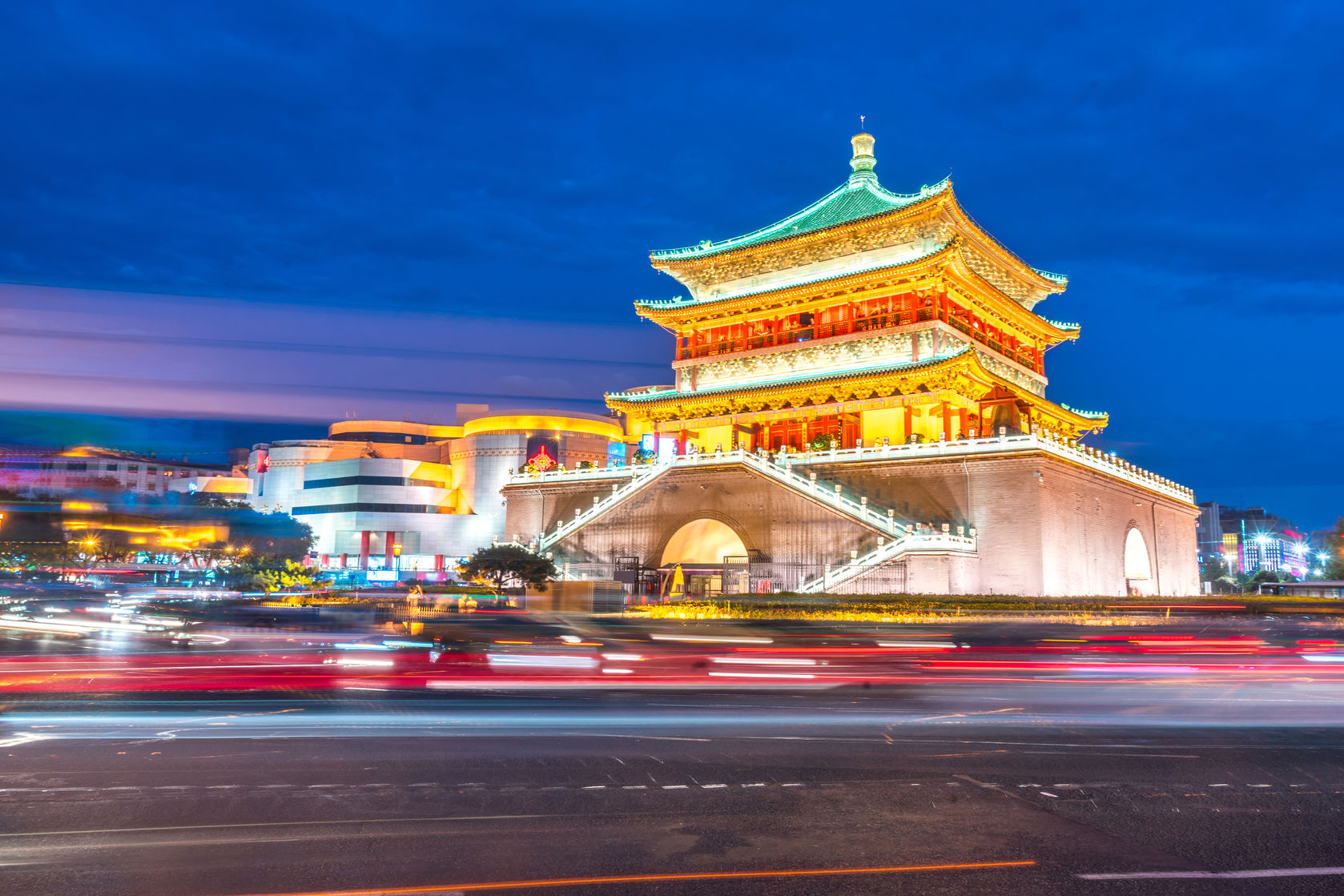 “… we are all going to feel the impact of China’s “One Belt, One Road” initiative on our dispute resolution practices…”

I am regularly asked about the trends and patterns in dispute resolution across Asia. I can’t guarantee that I can identify the “next big thing for the legal sector, but I am certain from my standpoint at Herbert Smith Freehills, that we are all going to feel the impact of China’s “One Belt, One Road” (“OBOR”) initiative on our dispute resolution practices in this part of the world.

The OBOR initiative is a vast PRC development strategy, the e ects of which are likely to be felt throughout the region for considerable time to come. There are over 60 countries along the routes envisaged by President Xi Jinping’s plans and the proposed connectivity of infrastructure and projects is a mammoth undertaking for all involved. While the further development of the economies concerned will bring bene ts for the relevant countries, it is likely that there will be an increase in disputes in the a ected sectors. My forecast for the “next big thing” from my viewpoint in the legal sector is a surge in demand from clients with potential or actual commercial disputes arising out of OBOR projects and deals.

This leads me to consider the potential nature of those disputes, and the means by which the a ected parties may wish to see them resolved. With such an emphasis on connectivity and co-operation between jurisdictions, it seems inevitable that many disputes will have one or more cross-border elements, with all of the complex legal factors this entails. In terms of types of dispute, the sky is the limit, as is the road, the sea, the power station, and everything involved in the logistics and nancing sectors which are required to make such an ambitious investment programme work. With more than half of the world’s population involved or a ected by the OBOR Initiative’s scope, the potential for disputes in the projects and infrastructure elds is almost limitless in both its size and in uence. There is also potential for a rise in disputes under bilateral or multilateral investment treaties, something that we have so far seen few of in Asia.

More disputes will mean more demand for dispute resolution. The PRC government has indicated that it is keen to promote mediation for OBOR disputes. I have seen it suggested that there is a panel of PRC disputes specialists working on a uniform procedure for resolving OBOR disputes which favours mediation, followed by arbitration if the parties fail to reach a mediated settlement. Investment treaty disputes are generally arbitrated, either at ICSID or under the UNCITRAL Rules. Whatever mechanism is adopted, it is clear that such a large number of countries, with very di erent approaches to legal processes and remedies and di erent stages of cultural development and economic cycle, are likely to nd themselves in need of advice as to how to resolve any disputes that arise.

As an arbitration practitioner in Asia myself, I think the potential for an increase in parties looking to obtain and enforce an arbitral award in a cross-border disputes is manifest in the OBOR Initiative. Unlike a court judgment, arbitral awards are much easier to enforce cross-border than national court judgments, thanks to the New York Convention on the Recognition and Enforcement of Foreign Arbitral Awards 1958. By de nition, a signi cant number of OBOR disputes will involve parties of di erent nationalities, with assets in di erent jurisdictions. Arbitrating OBOR disputes will produce awards that can be readily enforced in most, if not all, of the OBOR countries. To my mind, therefore, arbitration should be the dispute resolution mechanism of choice for OBOR contracts, combined with mediation wherever appropriate.

Many of the arbitral institutions in this region have been undertaking preparatory work in readiness for the impact of the OBOR Initiative. Although there may be a lag of a year or so before the majority of disputes begin to emerge I think we will all see an increase in workload as the PRC government’s investment strategy gets underway. 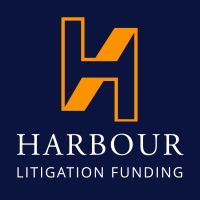