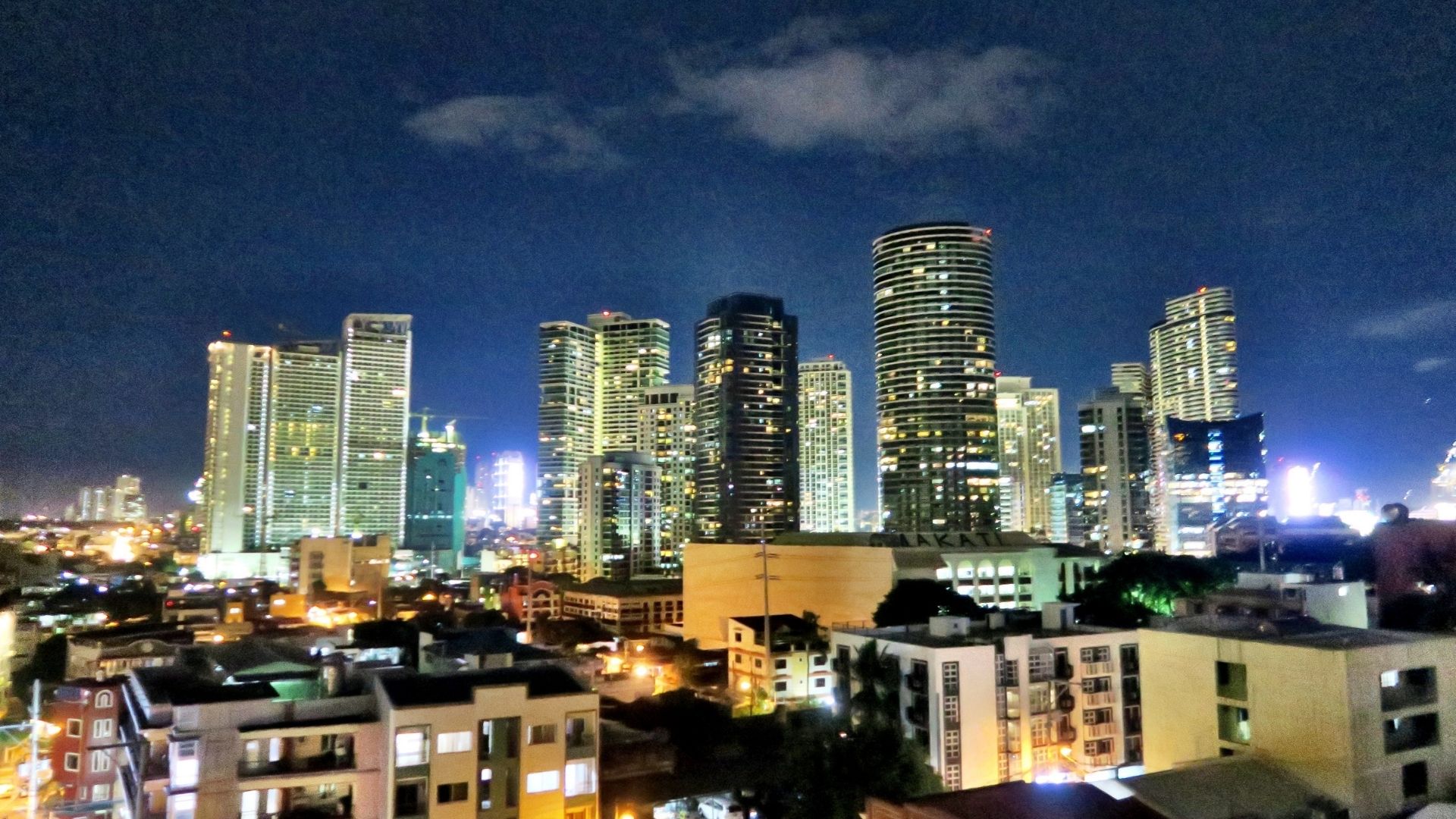 To further bolster the country’s economic recovery, the Philippines takes another step to open its doors to foreign investment with the aim of bringing new capital, ideas, and technology into its domestic market. After easing the restrictions on foreign retail, the Philippines now amends its rules on foreign direct investments for enterprises that produce goods or render services to the domestic market. On 2 March 2022, President Rodrigo R. Duterte signed Republic Act 11647 (Amendment) amending Republic Act (RA) 7042, otherwise known as the “Foreign Investments Act.”

Prior to the Amendment, the Foreign Investments Act allow only two instances allowing foreign participation to micro and small domestic market enterprise with paid-in capital of less than $200,000. Foreign investment is allowed for domestic market enterprises with paid-in capital of at least one hundred thousand US Dollars ($100,000) if the enterprise either involves advanced technology or employs at least 50 direct employees.

With the Amendment, domestic market enterprises with paid-in capital of at least $100,000 is extended to companies that have been endorsed as startup or startup enablers by the lead host agencies pursuant to RA 11137, otherwise known as the “Innovative Startup Act.” This is aimed at driving the country to become a start-up hub.

Additionally, the Amendment no longer requires that an enterprise, with paid-in capital of at least $100,000.00, employ at least 50 direct employees to allow foreign equity, it is sufficient that the majority of its direct employees are Filipinos. However, such an enterprise should have at least 15 Filipino direct hires. The Amendment requires registered foreign enterprises employing foreign nationals and enjoying fiscal incentives to implement an understudy or skills development program to ensure the transfer of technology or skills to Filipinos. The Department of Labor has been tasked to regularly monitor the compliance of registered foreign enterprises with this requirement.

Another salient feature of the Amendment is the creation of the Inter-Agency Investment Promotion Coordination Committee (IIPCC) with the Department of Trade and Industry as its lead agency. The IIPC was created primarily to integrate all promotion and facilitation efforts to encourage foreign investments in the country. Among its functions is the establishment and development of a medium five-year and long-term ten-year Foreign Investment Promotion and Marketing Plan (FIPMP).

The Amendment also expressly removed the practice of profession from the scope of the Foreign Investments Act. Thus, subject to restrictions under specific laws or reciprocity agreements with other countries, foreign investment is allowed for the practice of profession, even if the capital is less than the required minimum paid-in capital for domestic market enterprises.

The Amendment is expected to attract and promote productive foreign investments that would generate more jobs for Filipinos, and contribute to sustainable, inclusive, resilient, and innovative economic growth, global competitiveness, and technological advancement. After the amendment to the Foreign Investments Act, amendments to the Public Service Act to ease restrictions on foreign direct investments for industries traditionally considered as public utility is also anticipated to be passed. The series of amendments to liberalize the country’s rules on foreign investments, which is perceived to be one of the most restrictive in the world, aims to fuel the country’s recovery from the effects of the Covid-19 pandemic.