The FCA has published a consultation paper with proposals to broaden distribution of the long-term asset fund (the “LTAF”) to retail investors in the UK subject to certain restrictions, as well as increasing the amount of exposure that some other authorised retail funds can have to the LTAF. The paper also proposes modifications to broaden pension scheme coverage. The consultation was published alongside a policy paper with a wider set of changes to strengthen financial promotion rules for high-risk investments aimed at consumers.

The LTAF regime came into force on 15 November 2021, and it is fair to say it has had a slow start. While there have been a few aspects feeding into that, not least that it takes time to build an entirely new product and corresponding distribution channels, the ongoing review of the DC charge cap has no doubt been a factor. The consultation outcome published in March 2022 is the latest in a number of workstreams on this topic, in which the government noted it intends to progress with a proposal to exclude “well-designed” performance fees from the 0.75 per cent. cap on charges in default arrangements, but given mixed feedback in that consultation, it will do so only after further consultation.

Our note on the LTAF is available here.

All firms that manufacture, manage or distribute an LTAF to retail investors and retail clients must comply with the Consumer Duty – see our webpage on the consumer duty here.

The FCA is proposing to amend the rules for unit-linked products (the “permitted links” rules) to extend the distribution of LTAFs and other illiquid assets to members of DC pensions schemes and more widely by:

The FCA suggests that, given its (at least) 90-day notice period for redemption, the LTAF would be considered a non-standard asset for self-invested personal pensions (SIPPs).

The consultation closes on 10 October 2022. The FCA expects to publish its final rules in early 2023.

Financial promotion in the UK

The UK’s financial promotion regime is being looked by the government and the FCA. In addition to the policy statement on high-risk investments mentioned earlier, we are awaiting the outcome of a HM Treasury consultation on the high net worth and sophisticated investor exemptions (here). In particular, the government is proposing to recalibrate the exemption thresholds for inflation, and related risk and experience to ensure that they are relevant and appropriate, since it is over 20 years since they were introduced. There is also separate work at both government and FCA-level on a regulatory “gateway” for approvers of financial promotions. 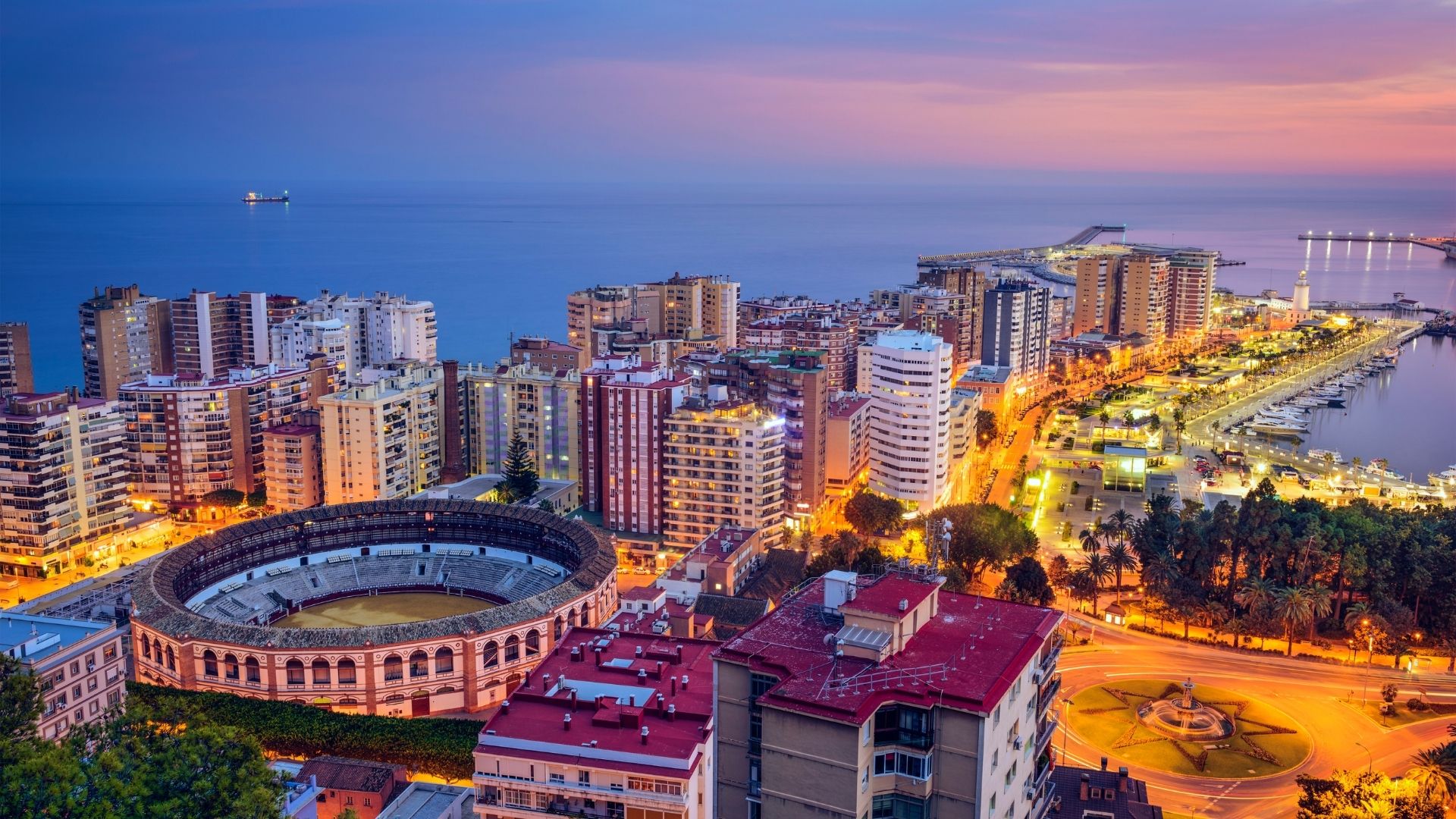 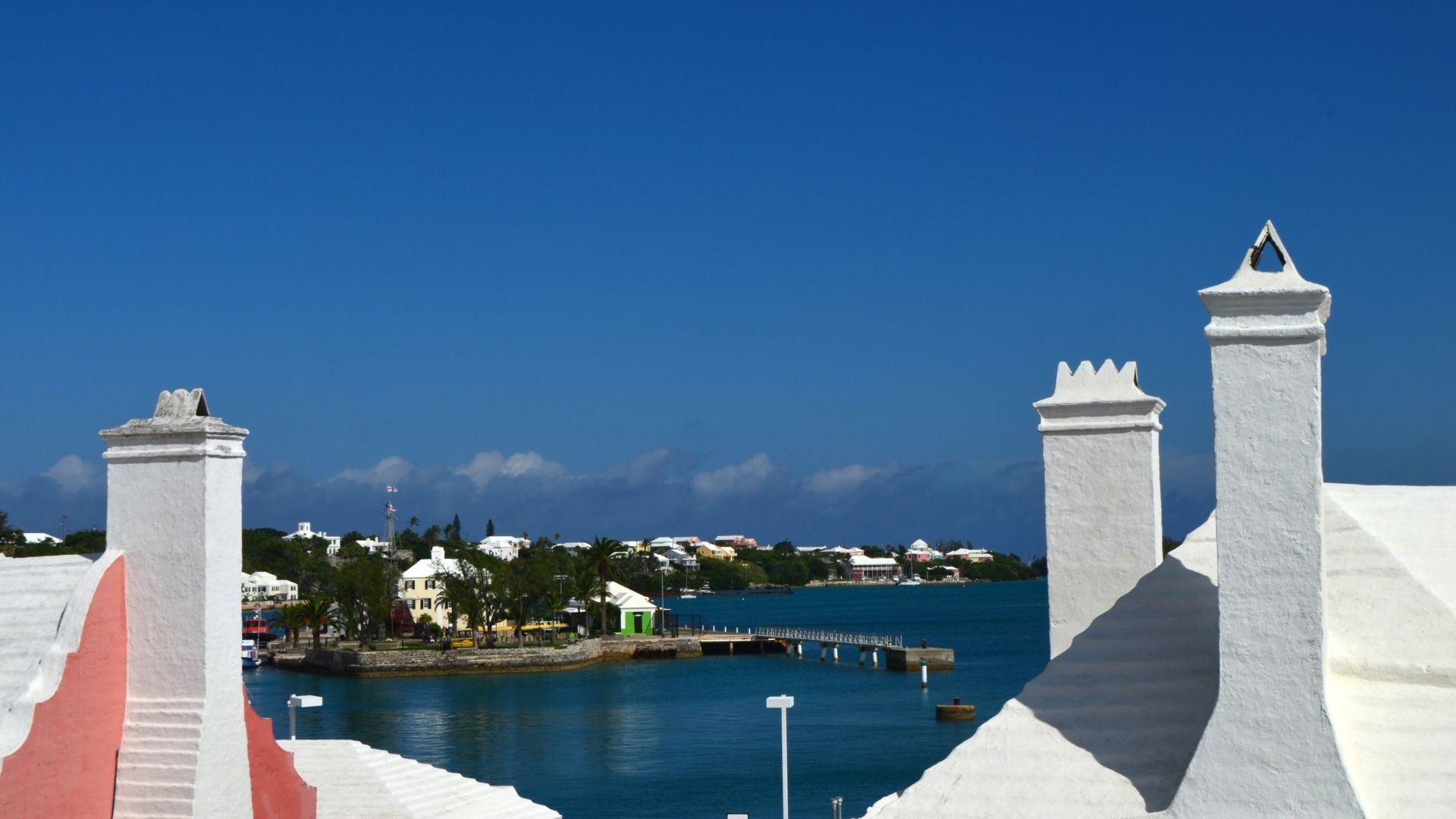 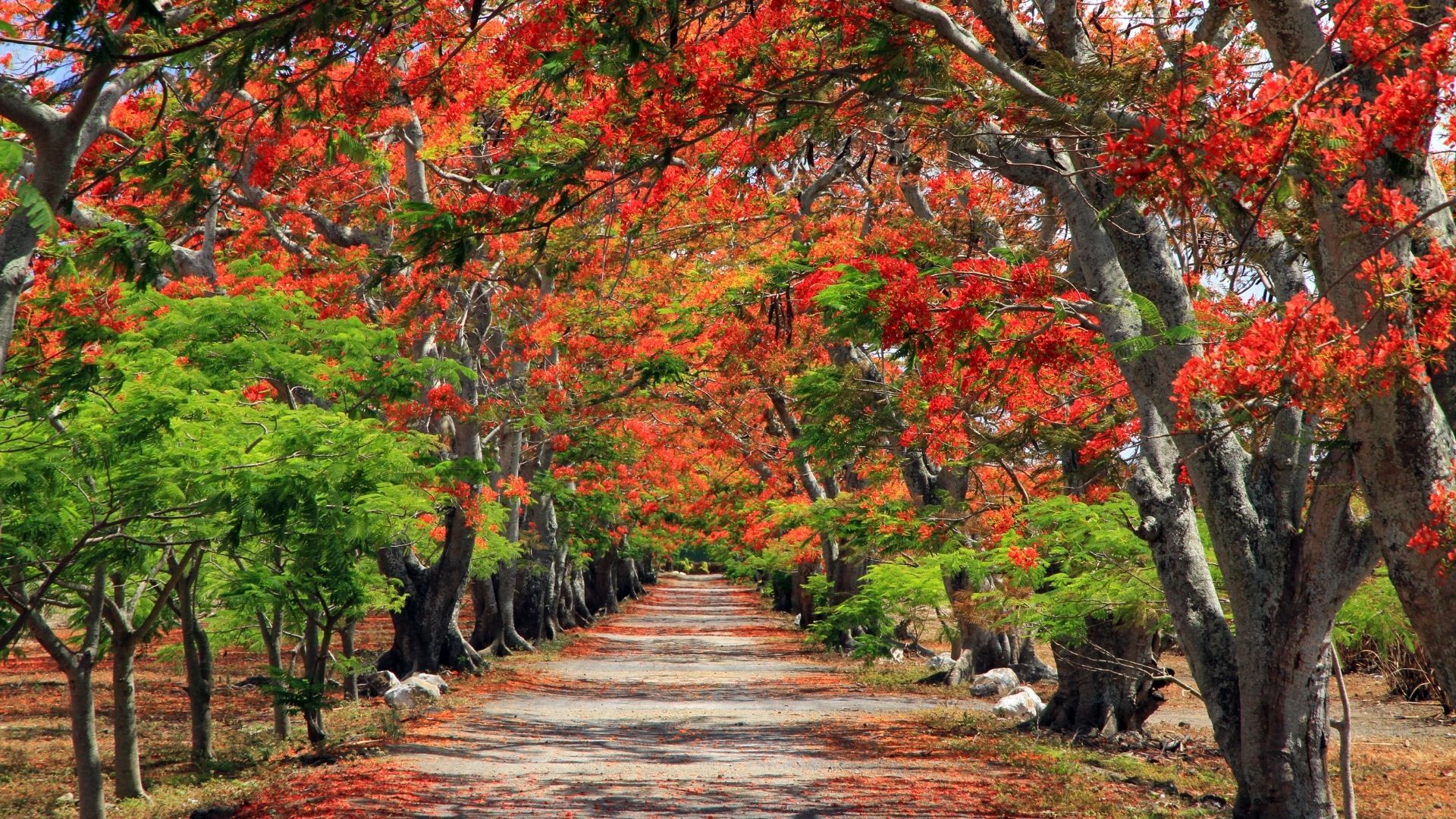 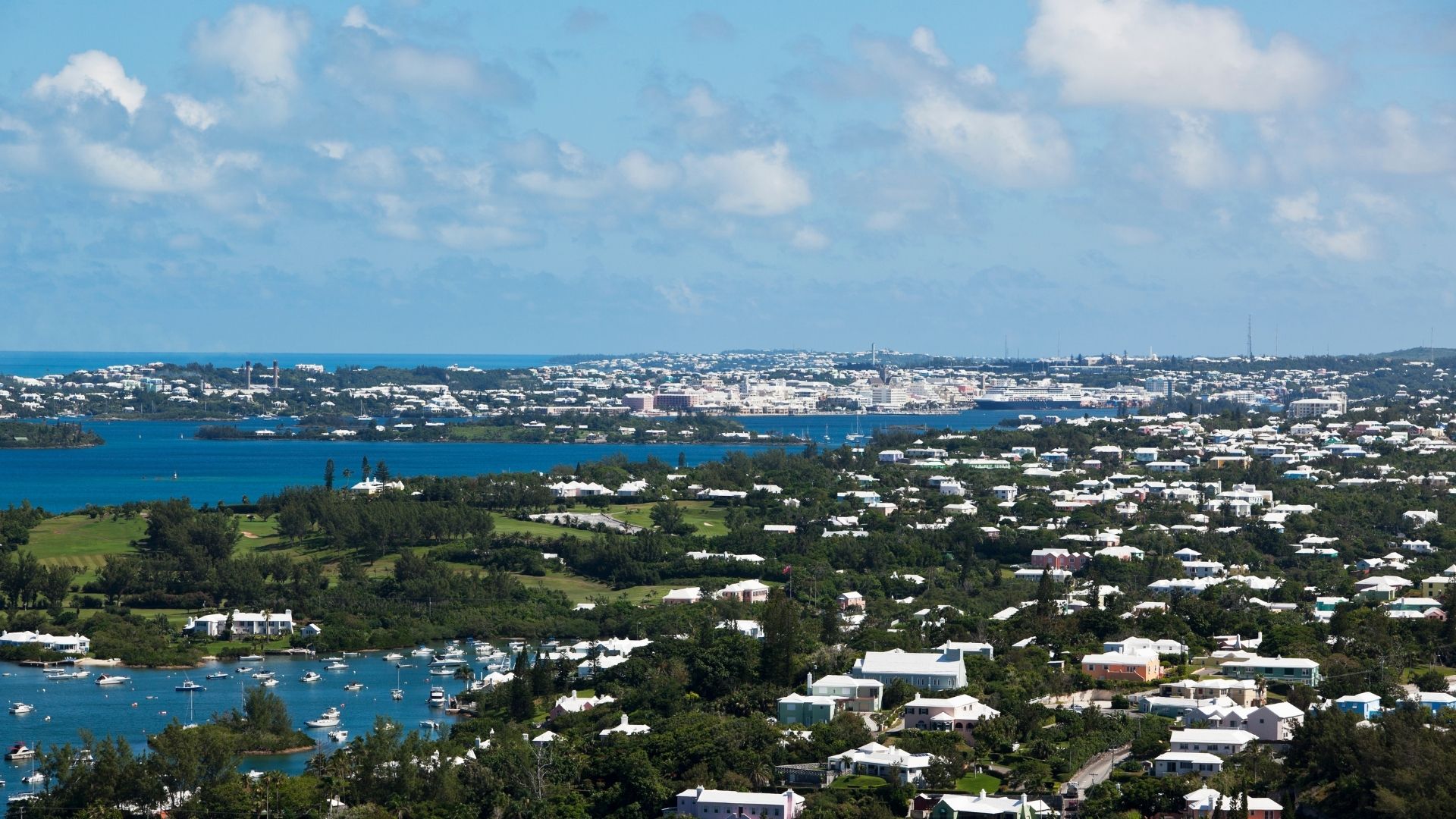 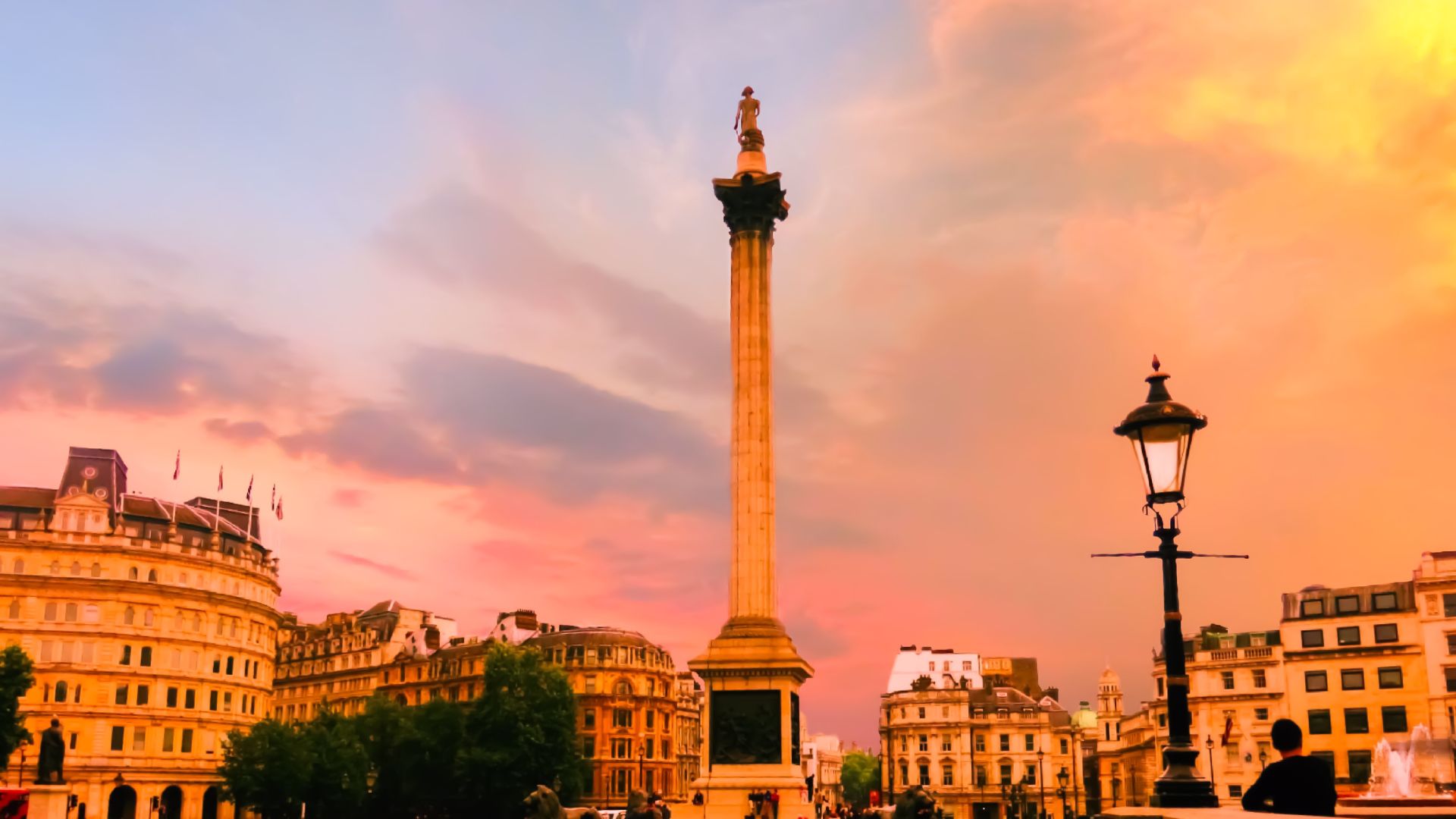